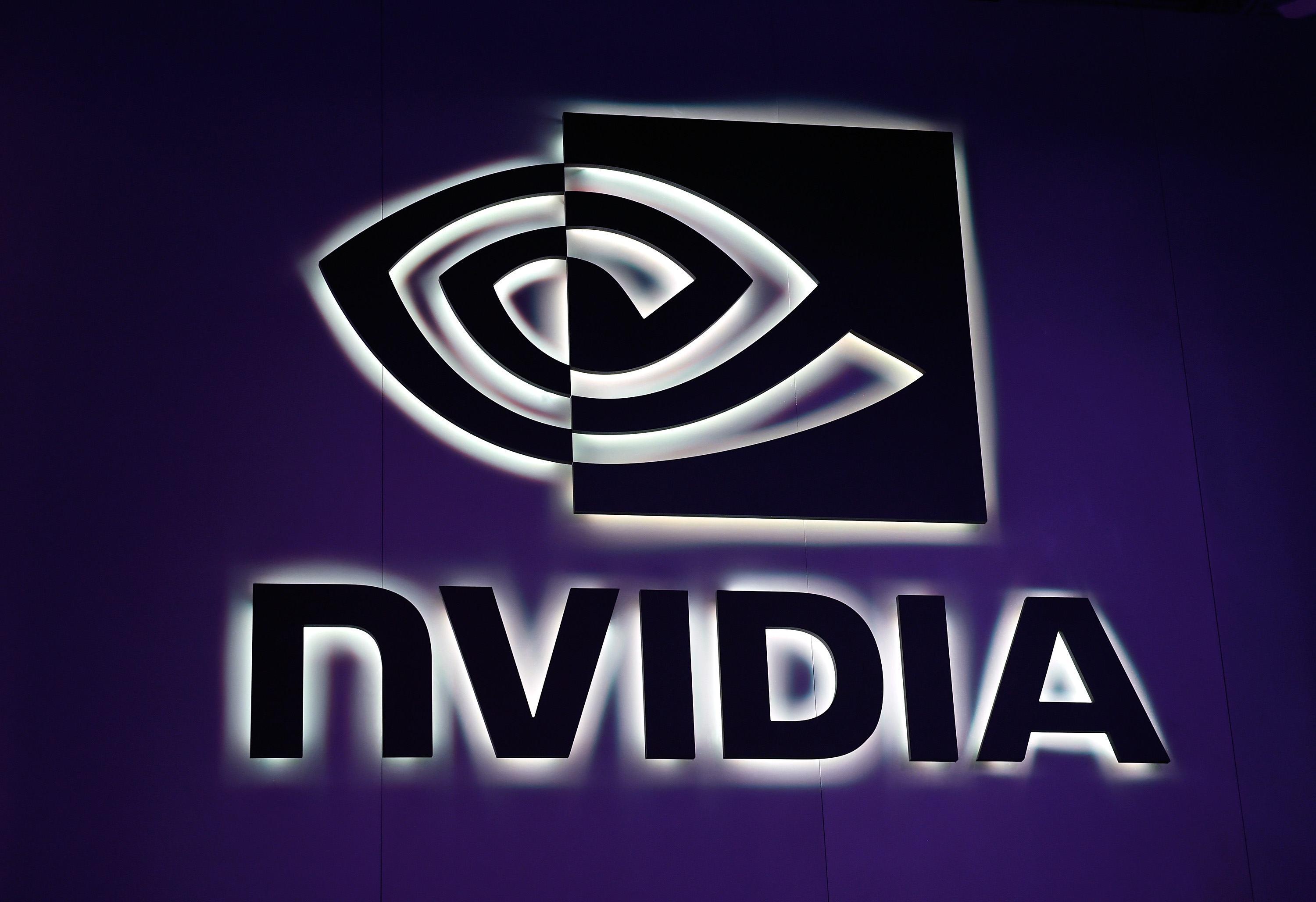 CES is here — and while most of the official press conferences and keynotes don’t start until tomorrow, Nvidia has scheduled its press event for tonight to give us an early start on the week. The event starts at 8pm PT and you can watch it right here. Nvidia CEO Jensen Huang will keynote the event.

This being CES, Nvidia’s focus is typically on cars. We’ll likely here a lot more about the company’s initiatives around self-driving cars and its platform for allowing car manufacturers to build their own. However, this also means that we won’t hear much about Nvidia’s gaming cards but instead about its chips for machine learning workloads. Last year, Nvidia announced its work with Audi and Bosch, for example, as well as its Xavier AI car supercomputer.

In previous years, though, Nvidia also often used CES to talk about its Shield platform. I wouldn’t be surprised if we heard a bit about that tonight, too, as well as more integrations with the likes of Amazon’s Alex and Google’s Assistant. 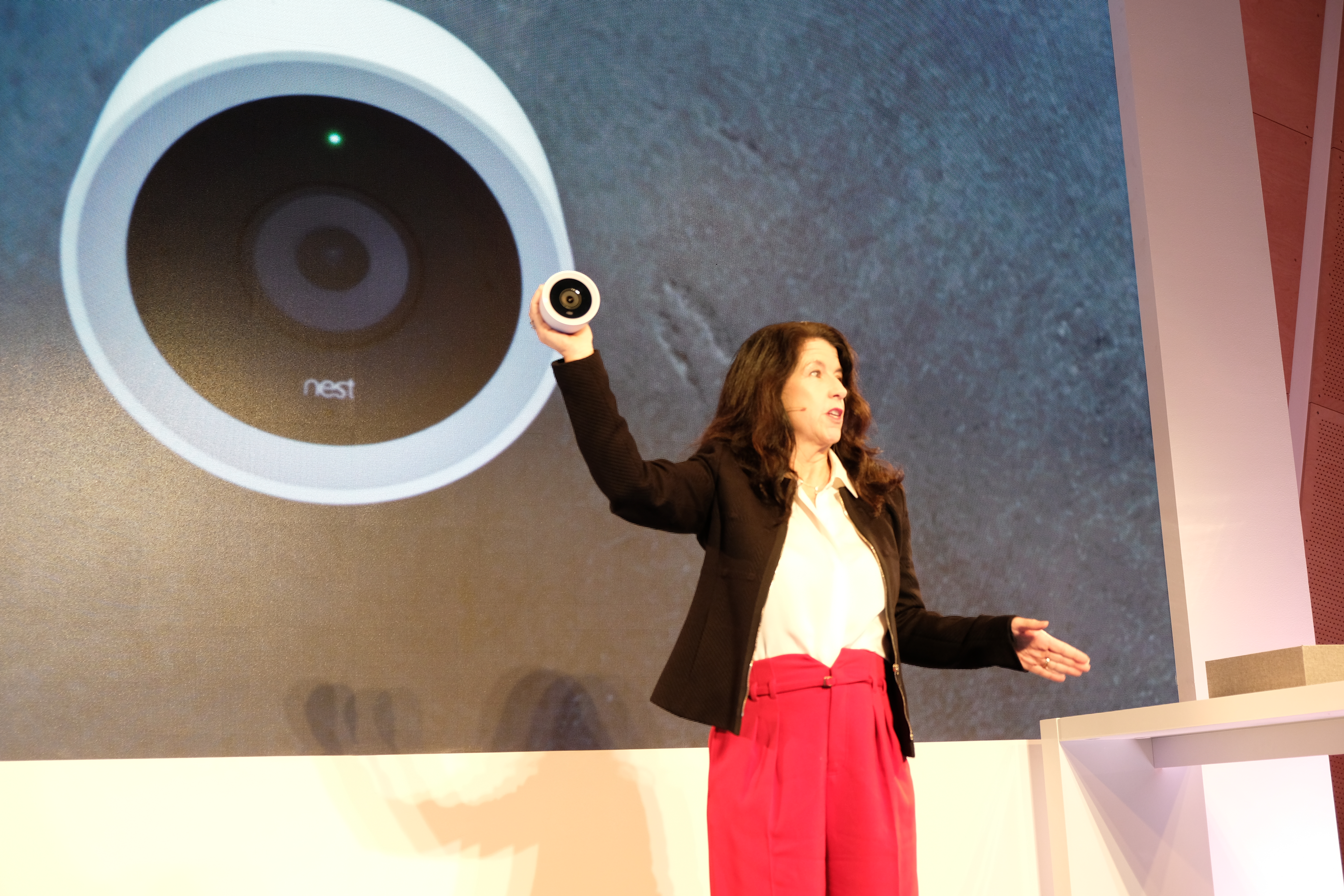 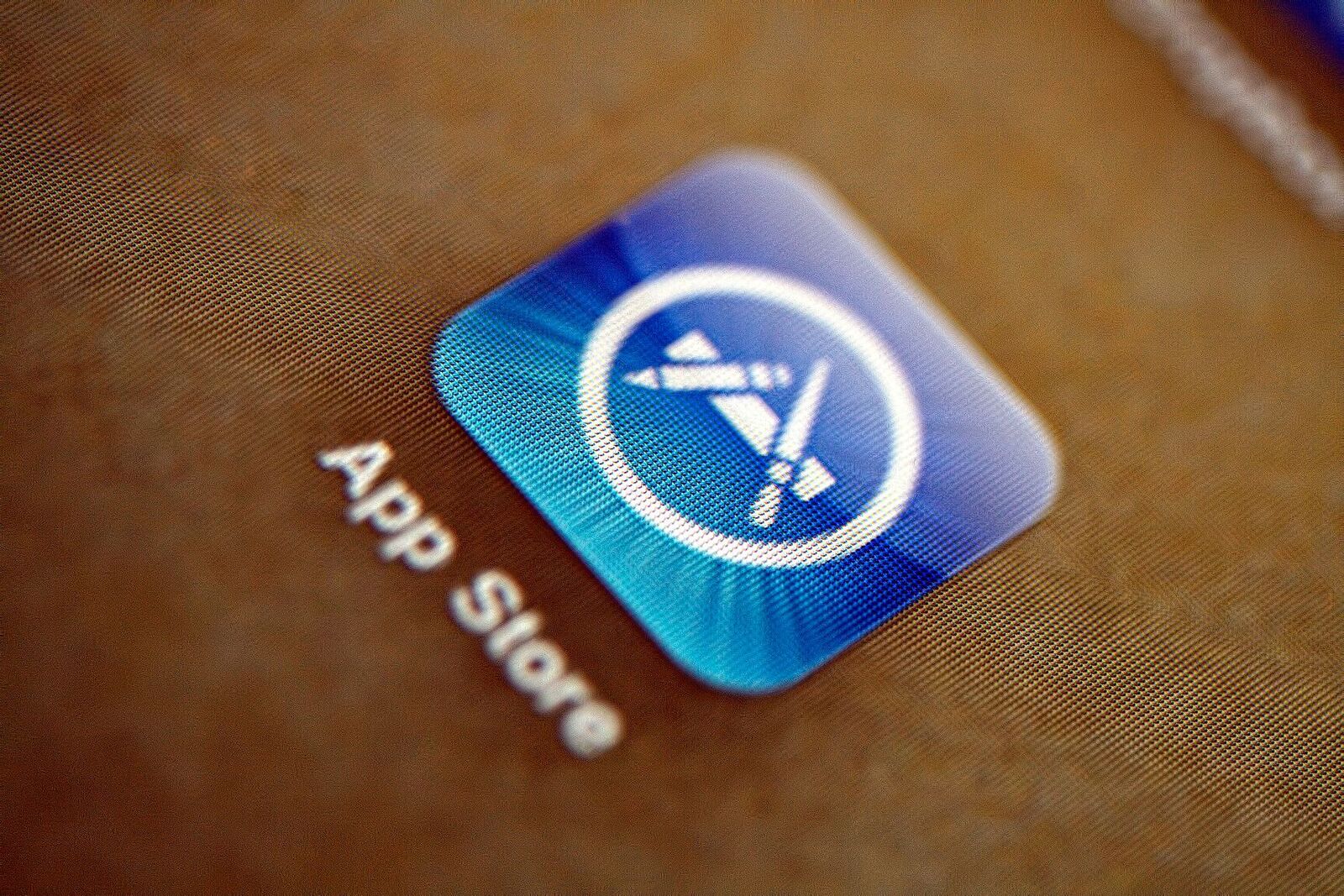 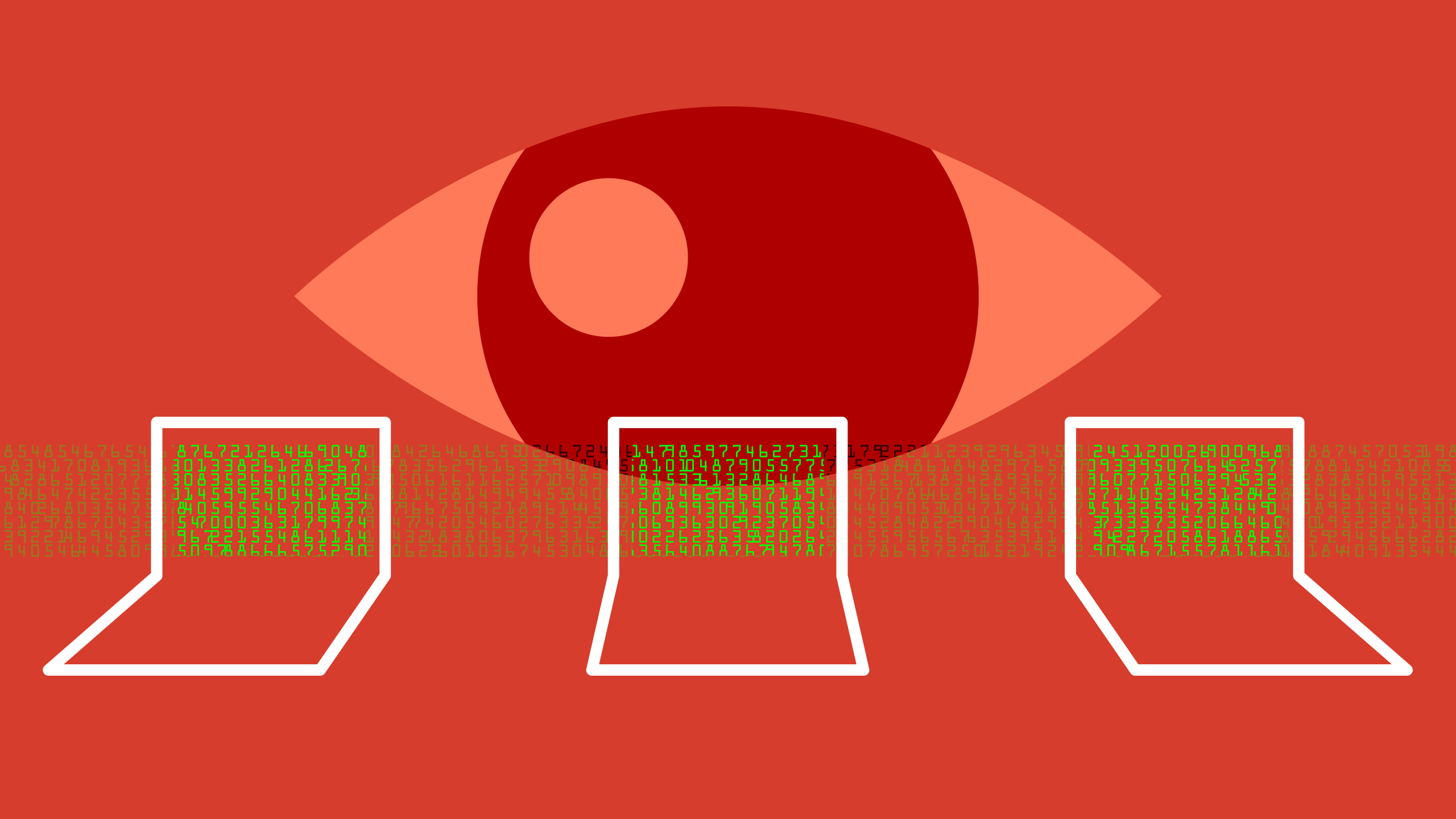 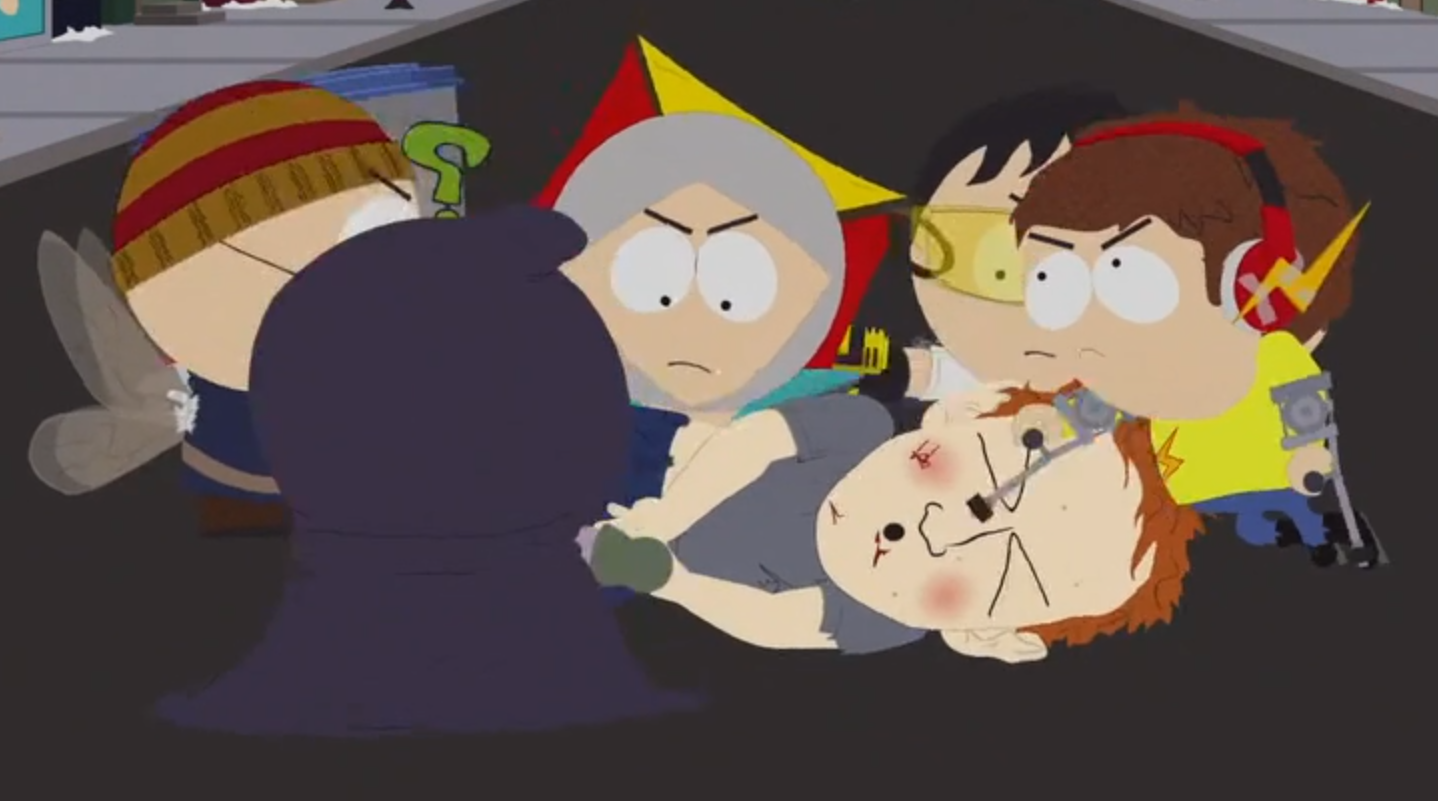