What is Snapchat, now Story sharing has stopped growing? 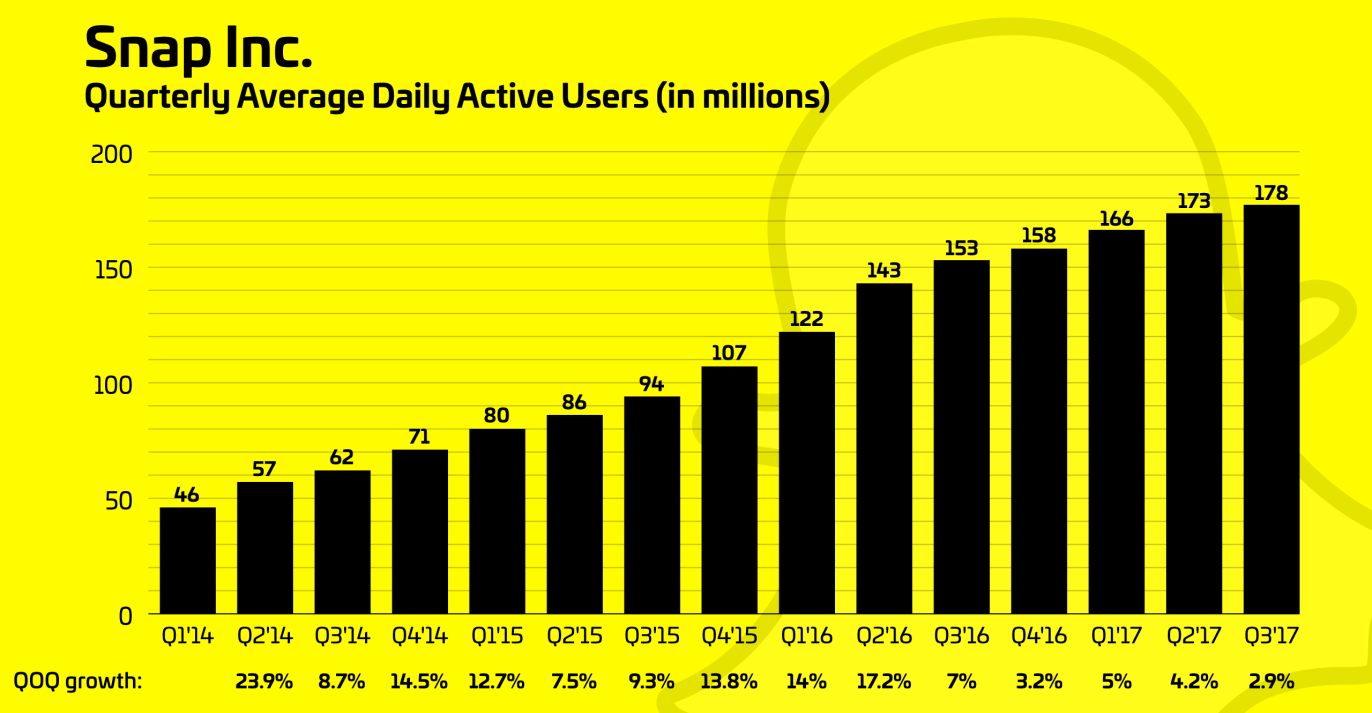 What is Snapchat, now Story sharing has stopped growing?

In a betrayal of loyalty signaling poor morale, a massive dump of Snapchat’s usage stats has leaked. The most worrisome is that the number of users posting Stories has shown zero growth, an even worse performance than Snapchat’s total user growth that was sluggish this year. It appears Instagram’s Stories clone has stopped Snapchat’s most monetizable feature dead in its tracks.

This explains why Snapchat’s redesign moves friends Stories into the chat inbox, since visual messaging on the app is growing slightly faster than total users. Messaging is tough to interrupt with ads without being annoying, so combining messages and Stories might be Snap’s best shot at reinvigorating revenue.

Yet the leak as a whole paints a picture of an app that’s falling short of living up to its reputation  as a communication sensation. And with weak morale, a sagging share price, and losses mounting, Snap might not have the momentum it needs to recruit top talent or lure more big acquisitions.

The leak was scored by The Daily Beast’sTaylor Lorenz, who is quickly making a name for herself as a top reporter on social networks and teen tech culture. She managed to obtain usage data for a wide range of Snapchat’s feature from the end of April to mid-September 2017. You can see the full set of charts at the bottom of this story.

As Lorenz reports, the Snap Map live location sharing and geo-tagged content search feature has sunk from a high of 35 million daily unique viewers after its June launch to just 19 million and falling — just 11 percent of Snapchat’s users. The Discover section where professional publishers post magazine-esque daily editions spiked to 38 million in July, and then has languished at around 34 million daily users — about 19 percent of all users. And usage could fall further as Discover is less prominent in the redesign that’s yet to roll out to most users.

Snap should get credit for soaking up a ton of time from those who do use it, with the app growing average minutes of usage from around 32.7 to 34.8 during the April to September time period.

And the brightest point in the data was that the number of daily Snaps viewed rose from around 3.9 billion to 4.6 billion, or 17.9 percent, which vastly outstrips the roughly 7 percent total user growth in the same time period.

Daily Snaps sent grew from around 2.08 billion to 2.21 billion, in line with total user growth. In August, Lorenz reports that users were 64 percent more likely to send a private snap to a friend than to broadcast to Stories.

Stories Stuck In A Rut

Here’s whre the Facebook competition is really hurting Snapchat. Back in Q2 2016 before Instagram Stories came out, Snapchat grew its user base 17.2 percent. Last quarter, it grew just 2.9 percent, as many users find they can just stick with Instagram and share Stories to their existing social graph where they already post permanent imagery rather than building a new graph on Snapchat.

Daily Snapchat Story unique viewers grew 4.37 percent from 137 million to 143 million during the time period — significantly slower than total user growth. Users who do broadcast to Snapchat Stories are posting more often, at least, and are using more Geofilters. But advertisers want scale, and the lack of total Stories sharers is troubling.

With messaging remaining by far its most popular feature, Snapchat may have to massively increase its augmented reality Sponsored Lens and static Sponsored Geofilter sales to make up for the lack of ads in the feature. Otherwise, it will have to risk pissing off teens by jamming more scalable display ads into the messaging experience.

Overall, Snap has a rocky road ahead. New features like Snap Map and professional content in Discover don’t appear able to change its fate. The company’s best hope for now is that users grow addicted to algorithmic sorting of Stories to show best friends first, which back in April we recommended it adopt. That’s now finally coming in the redesign, and could make it easier to open Snapchat and quickly see the most relevant stuff from the people you care about.

Beyond that, Snapchat might need another blockbuster acquisition to restore growth. Bitmoji’s personalized avatars and Looksery’s AR lenses gave Snapchat mainstream appeal outside of its ephemerality. But with tales of CEO Evan Spiegel’s iron grip on product, a share price down 50 percent from its post-IPO high, and Facebook’s copying machine running at full-tilt, Snap isn’t as attractive of a place to work as it was when it made those acquisitions.

Snapchat has been incredibly impactful on culture. From impermanent content to vertical video, popularizing augmented reality and bringing on the age of visual communication, Speigel’s ideas have redefined the way we share. Unfortunately, Snapchat hasn’t been able to capture much of the monetary benefits of those inventions as they get cloned elsewhere.

The popularity of Snapchat messaging amongst western teenagers means it won’t disappear overnight. But it may be time for it and the world to face the fact that Snapchat could be world-changing product without ever becoming a world-dominating business. 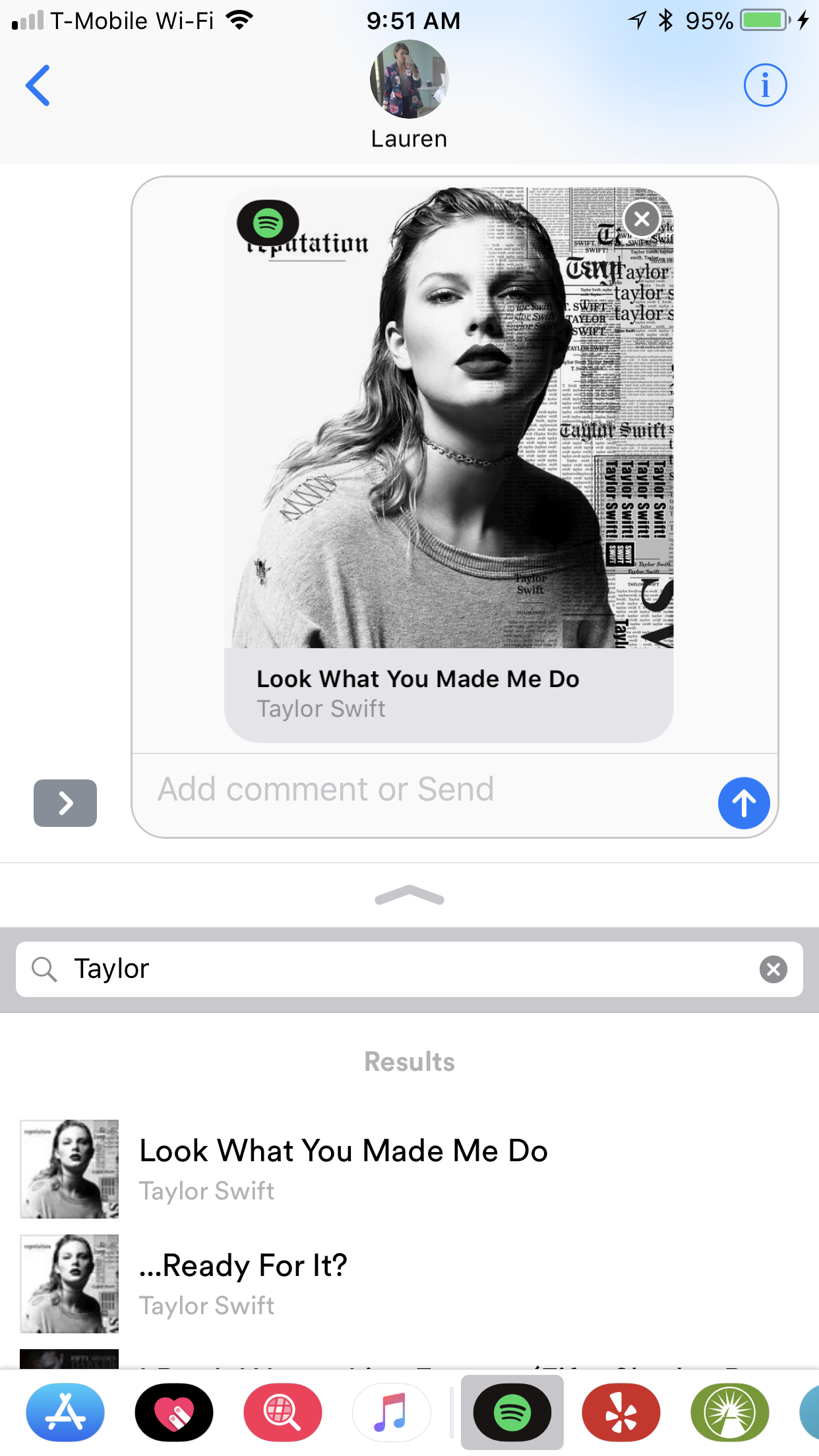 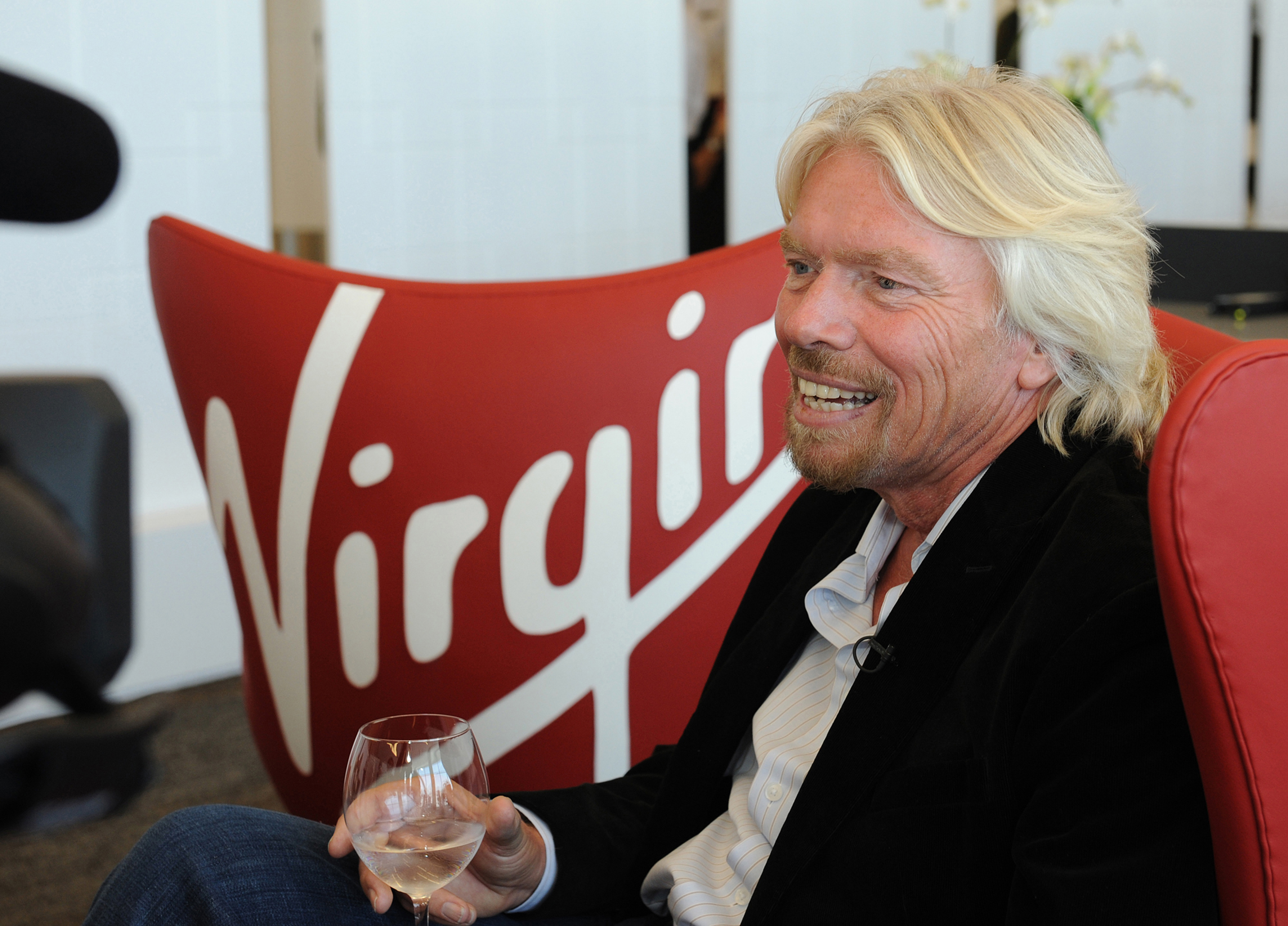 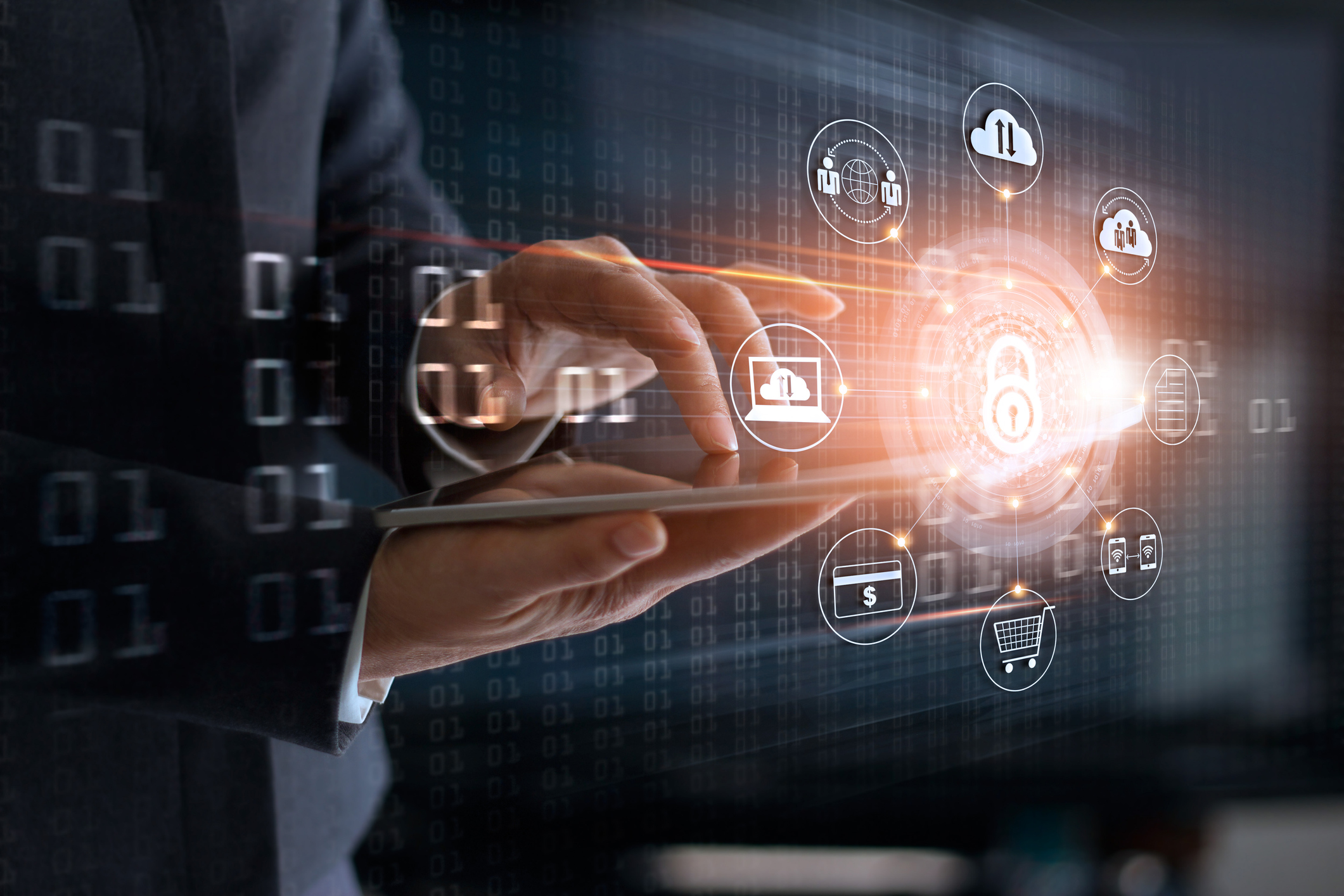 The state of Israel’s cybersecurity market 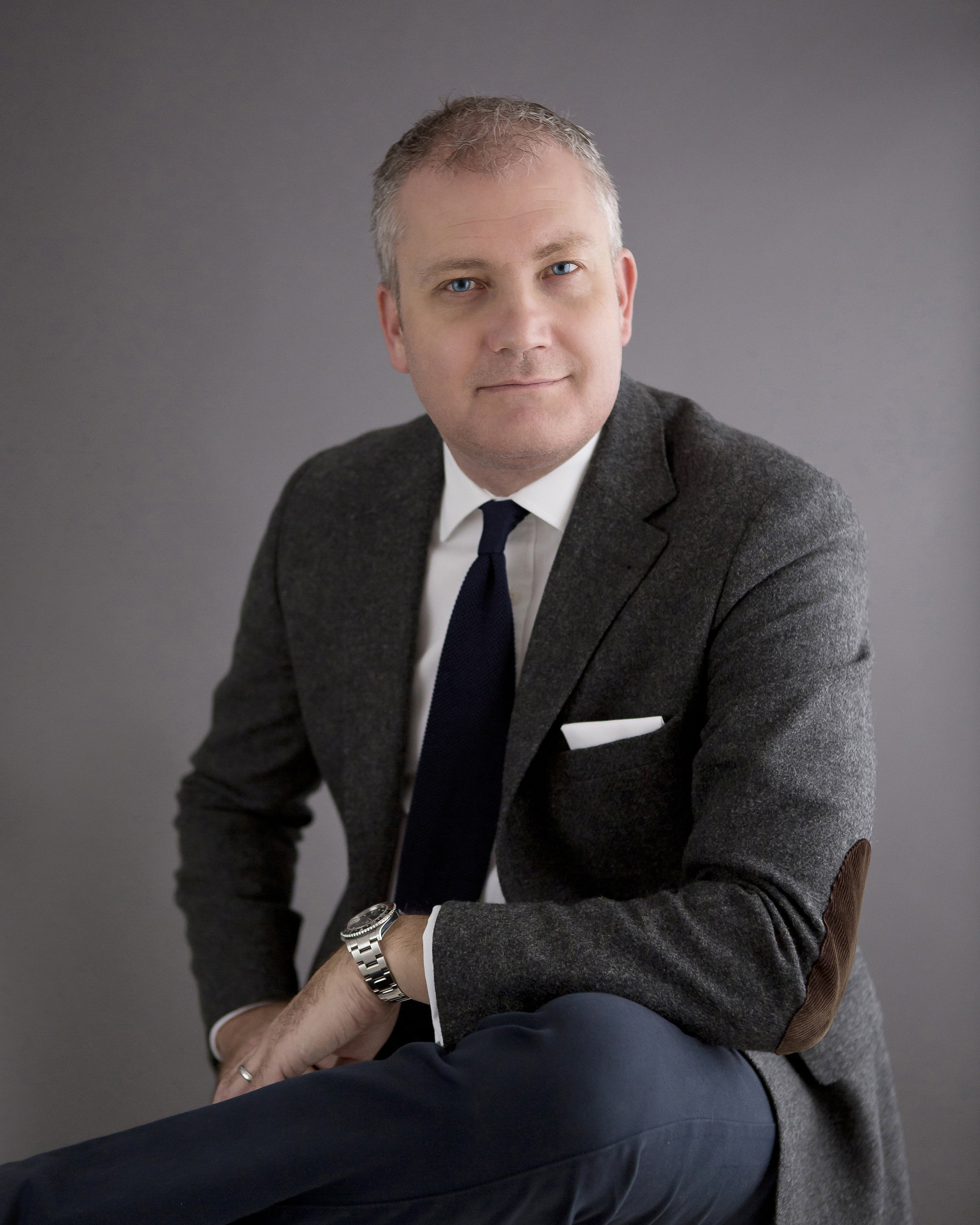