9 out of 10 people breathing polluted air: WHO

9 out of 10 people breathing polluted air: WHO

GENEVA – More than 90 per cent of the global population is breathing in high levels of pollutants, the World Health Organisation said on Wednesday (May 2), blaming poor air quality for some seven million deaths annually.

Fresh data from the UN health body showed that every corner of the globe is dealing with air pollution, although the problem is far worse in poorer countries.

“Air pollution threatens us all, but the poorest and most marginalised people bear the brunt of the burden,” WHO chief Tedros Adhanom Ghebreyesus said in a statement.

WHO’s study, which examined health-hazardous levels of both outdoor and household air pollution, found that “around seven million people die every year from exposure to fine particles in polluted air”.

More than 90 per cent of deaths linked to air pollution occur in low- or middle-income countries, mainly in Asia and Africa, it found.

“This is a very dramatic problem that we are facing,” Maria Neira, the head of the WHO’s department of public health and environment, told reporters in a conference call.

PM2.5 includes toxins like sulfate and black carbon, which pose the greatest health risks since they can penetrate deep into the lungs or cardiovascular system.

They can cause diseases like strokes, heart disease, lung cancer and respiratory infections such as pneumonia, WHO said.

Particularly worrying, the agency added, was that more than 40 per cent of the global population still does not have access to clean cooking fuels and technologies in their homes.

The use of dirty cooking fuel, like burning charcoal, is a major source of household air pollution, which is estimated to cause some 3.8 million premature deaths each year.

“It is unacceptable that over three billion people – most of them women and children – are still breathing deadly smoke every day from using polluting stoves and fuels in their homes,” Tedros said.

Wednesday’s report said access to clean fuels was increasing in every region, but warned “improvements are not even keeping pace with population growth in many parts of the world”, pointing especially to sub-Saharan Africa.

In around one million of those cases, a combination of indoor and outdoor pollution was to blame, WHO said.

The report provides air quality data from more than 4,300 cities and towns in 108 countries, constituting the world’s biggest database of ambient, or outdoor, air pollution.

WHO hailed that more than 1,000 more cities had been added to its database since its last report two years ago, noting that monitoring can prompt action towards addressing the problem.

The data shows that the highest ambient air pollution levels are found in what WHO dubs the Eastern Mediterranean region – which basically covers the Middle East and North Africa – and in South-East Asia.

In these regions, air pollutants are often found at levels more than five times higher than what WHO considers safe.

In the city of Gwalior in India, for instance, the levels of both PM10 and PM2.5 measured in 2012 were around 17 times higher than what WHO recommends.

Several Middle Eastern cities count similar levels, including Al Jubail in Saudi Arabia, but WHO experts noted that particulate levels are often pushed higher by sand in cities and towns near deserts.

The report meanwhile stressed an unevenness in the information received, with a dire lack of data from Africa and parts of the Western Pacific region.

Only eight of the 47 countries in Africa have provided air quality information about one or more of their cities.

And while the database lists information on 181 Indian cities, it provides data for only nine Chinese cities. 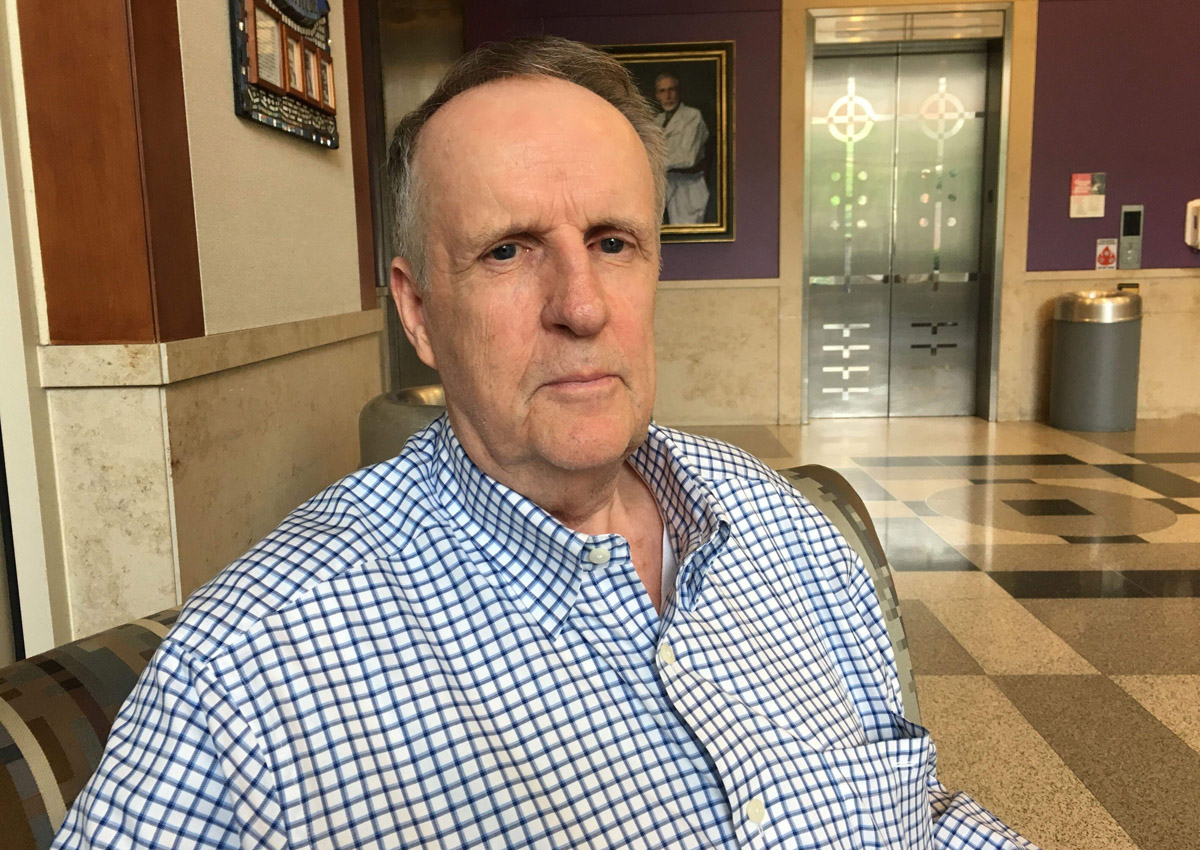 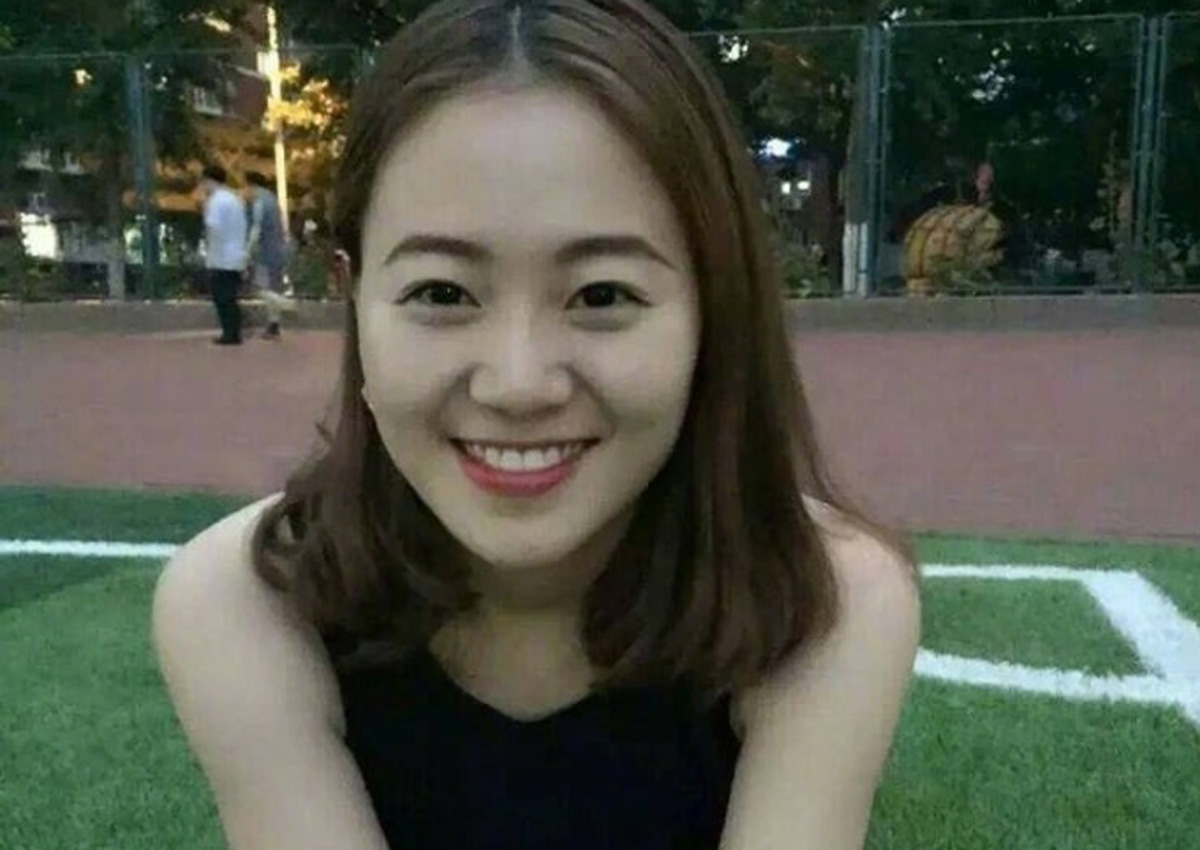 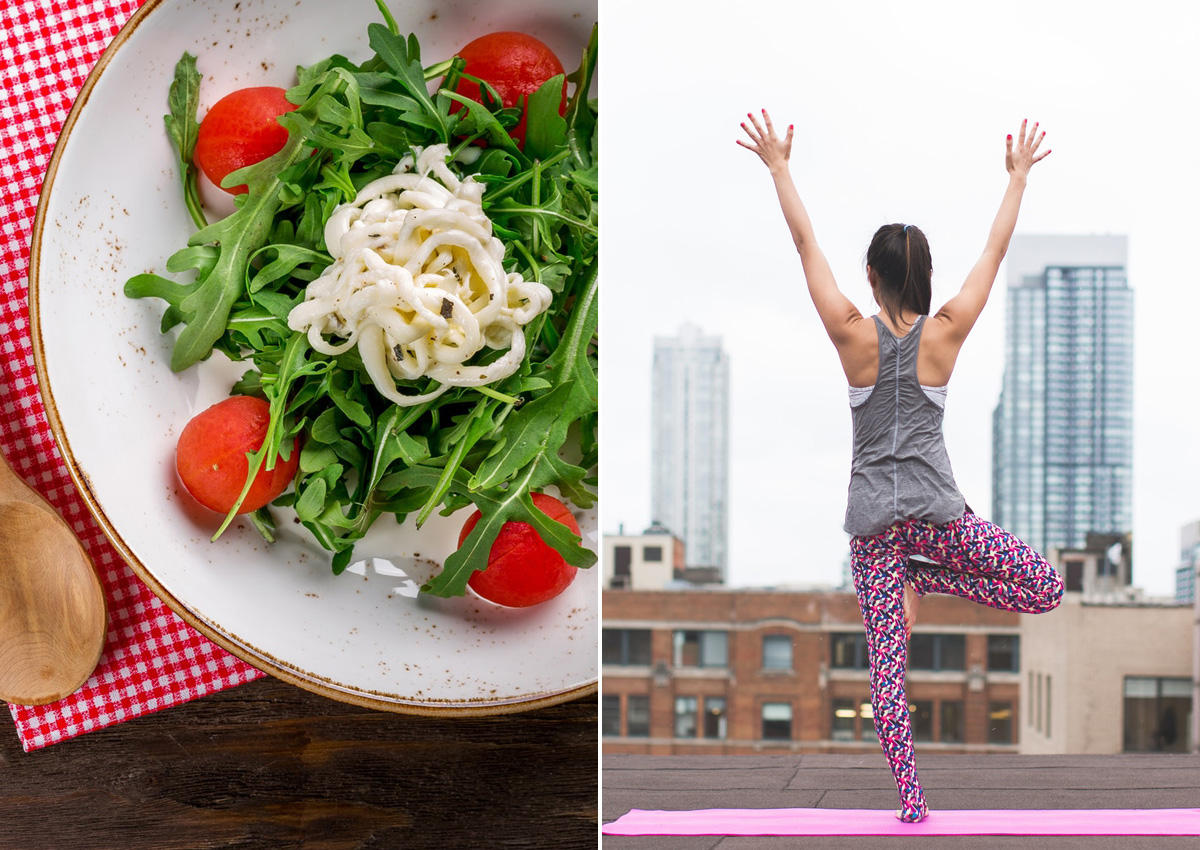 How to have beautiful toned body