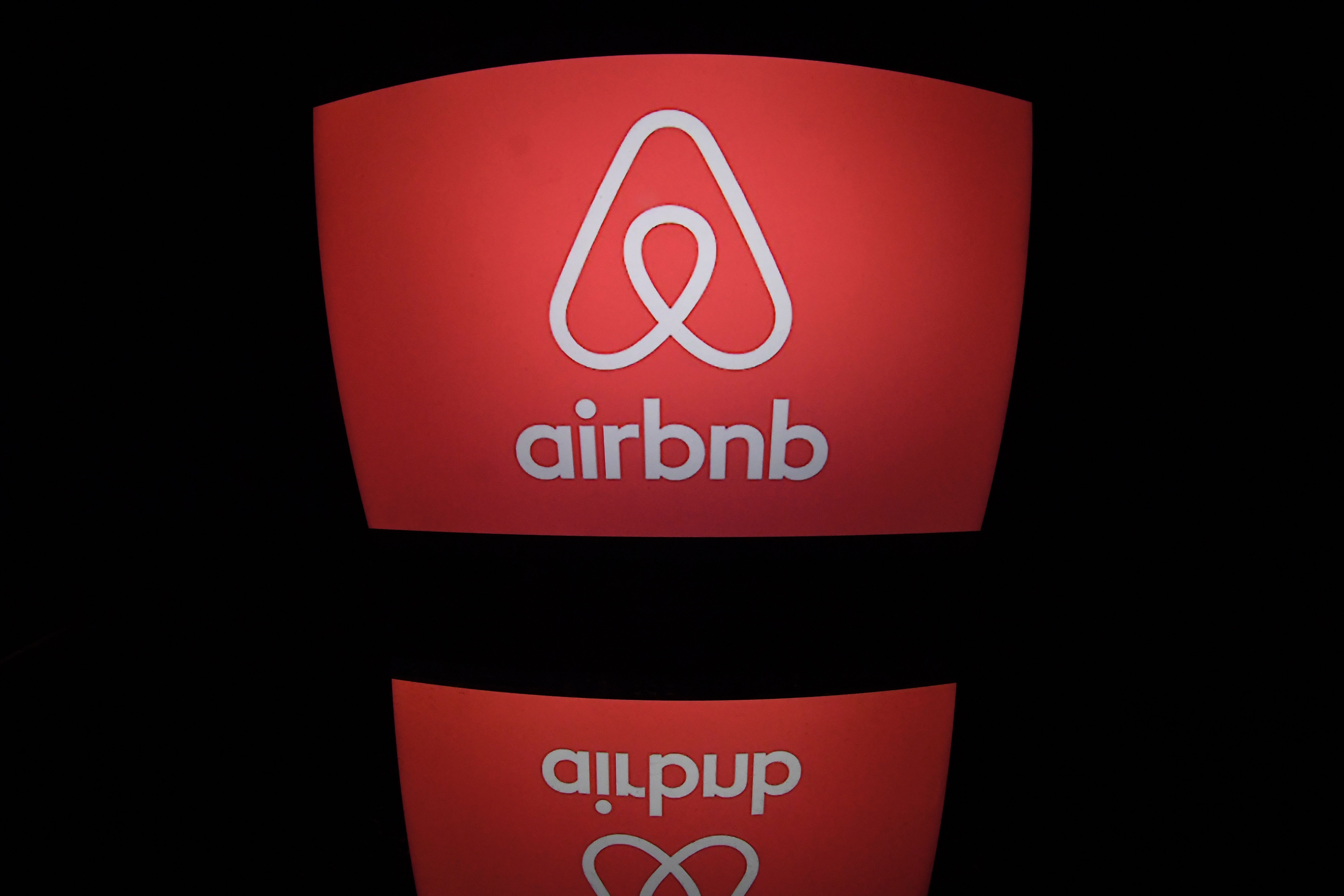 It looks like accessibility isn’t the only thing that Airbnb wants to upgrade on its platform. On the same day that Airbnb announced that it acquired Accomable, an “Airbnb for disabled travellers”, it has emerged that it’s also made another small acquisition. Airbnb has acquired adtech startup AdBasis, which had built a platform and dashboard for ad testing and optimization.

Airbnb has confirmed the acquisition but is not commenting on it further. AdBasis has published a note on its site indicating that the deal closed on November 13 and that its team will continue to work on digital creative testing and optimization technology.

“We’re thrilled to share with you that as of November 13th 2017, AdBasis has been acquired by Airbnb. As part of Airbnb, our team will continue to pave the way in digital creative testing & optimization technology,” the note says. “We look forward to continuing to change the way the world views ads.”

AdBasis was co-founded by Jason Puckett and Joe DiVitta in Chicago, and it’s not clear how many people worked there, or how many will join Airbnb. The company’s leadership have relocated to San Francisco.

AdBasis describes itself as a “controlled testing environment and analytics tool for companies to conduct A/B and multivariate tests on search, display & mobile ads.”

Its tools include the ability to track revenue, and how changes to an ad’s content, bidding, targeting and other parameters impact its performance. It also creates statistics based on this data to help direct future campaigns.AdBasis also makes decisions about where to spend ad dollars based on the data gathered during the experimentation process. We want to help companies eliminate the room for human error when allocating ad dollars.

“We want our customers to have an optimal ad for every time of day, day of week, for every keyword, product, location and audience,” the company notes.

From what I understand, AdBasis will be shutting down and folding in their IP and expertise to Airbnb. The company had worked with advertisers like Safeway, Angie’s List and Tableau, as well as ad agencies such as 3Q Digital, iProspect and others.

Airbnb currently does not run any advertising on its platform, but there are two areas where AdBasis’ tech might prove to be useful.

The company has been investing a lot in its own marketing efforts to raise its profile — launching ad and marketing campaigns — and it is also working on building out how it works with affiliates, specifically larger sites, which can now embed Airbnb listings, as one route to improving exposure for hosts without those hosts relisting their properties elsewhere (and Airbnb thereby missing out on the booking commission).

In both cases, Airbnb may be able to use AdBasis’s tech to help measure how affiliate listings perform, and how their own marketing is working for it. Again, from what I understand, the product will only be used internally: no plans for a new ad tech product from Airbnb.

But if you look at how Google is being scrutinised (and heavily fined by regulators) over how its dominance in search ads has impacted vertical search in the travel sector, you can see why Airbnb might be interested in building up its own talent and technology in this area.

Airbnb would not comment on whether it has acquired any other marketing or ad tech startups, but given its platform push to bring in more travellers to its platform, and the wider role that ad tech and marketing play in the travel sector, this could be something to watch. 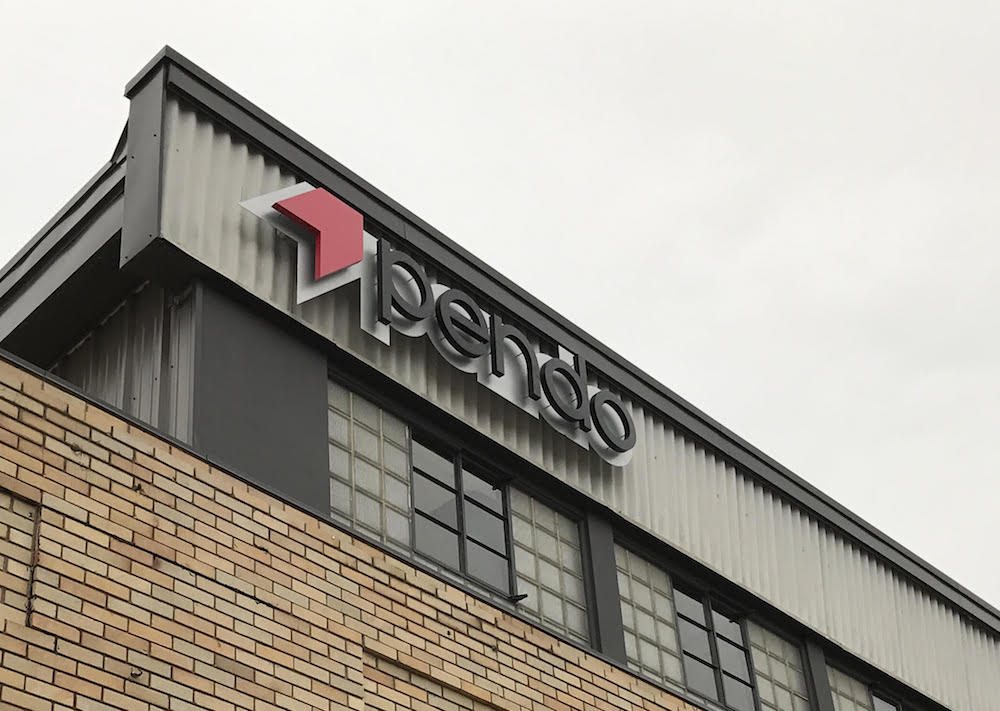 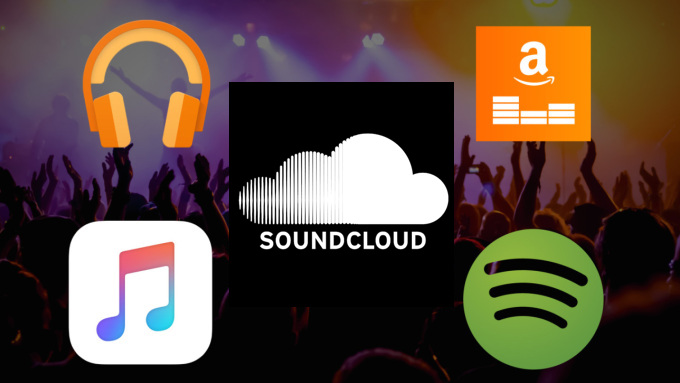 To fix SoundCloud, it must become the anti-Spotify 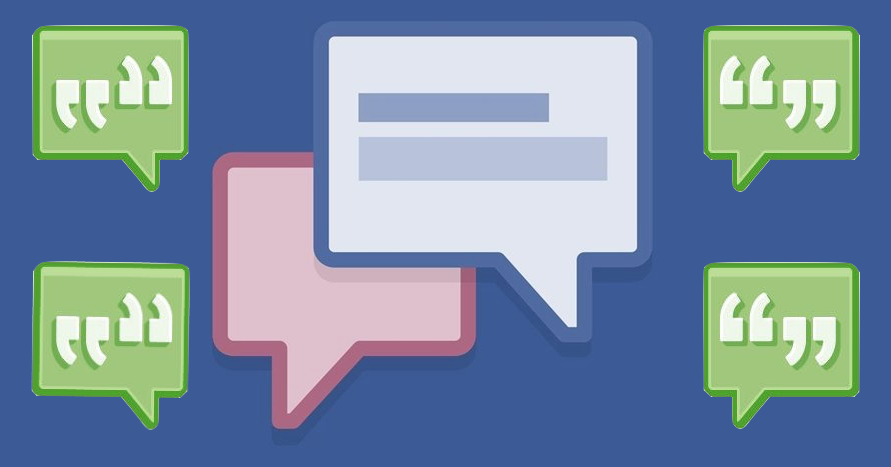 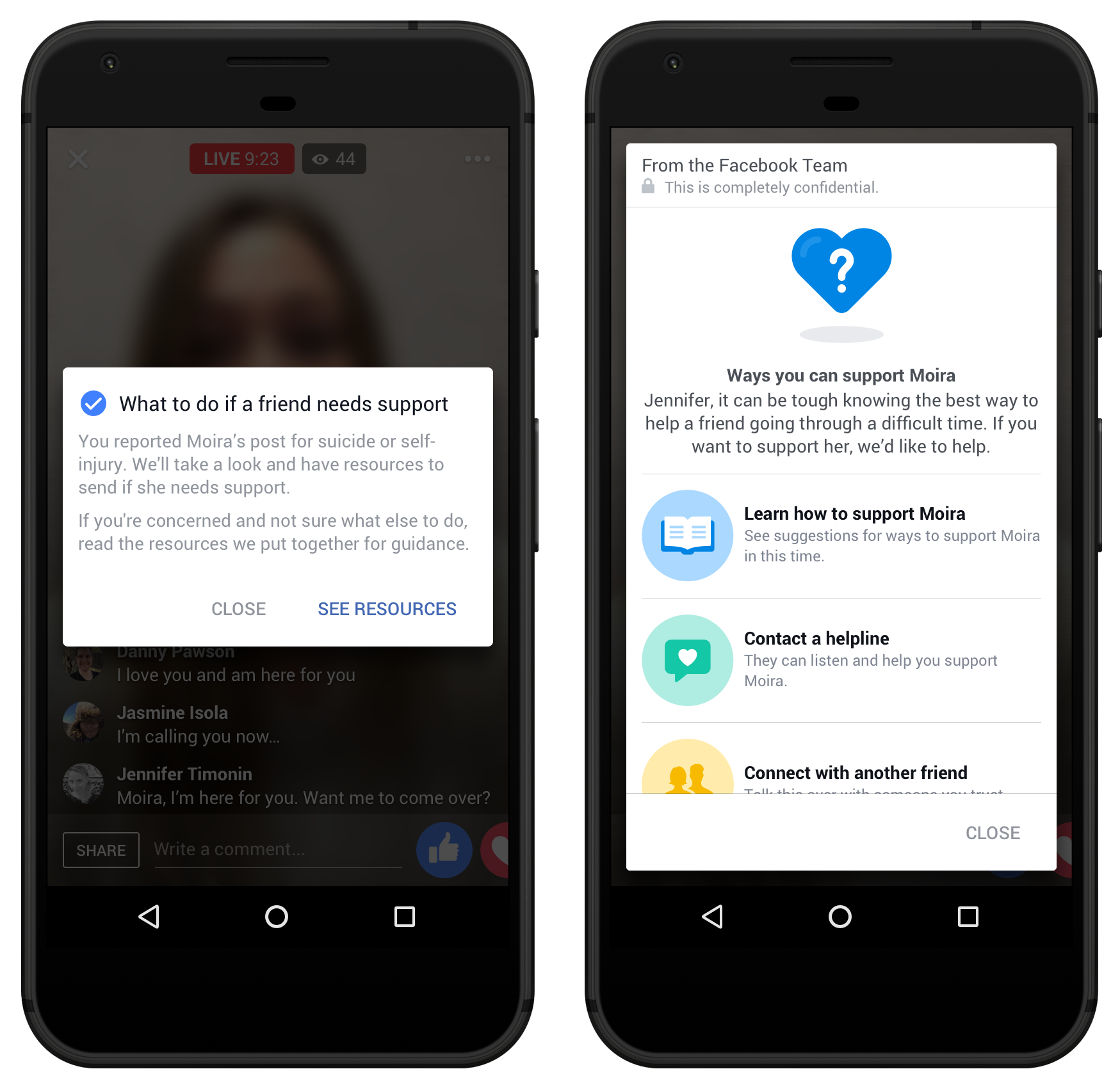