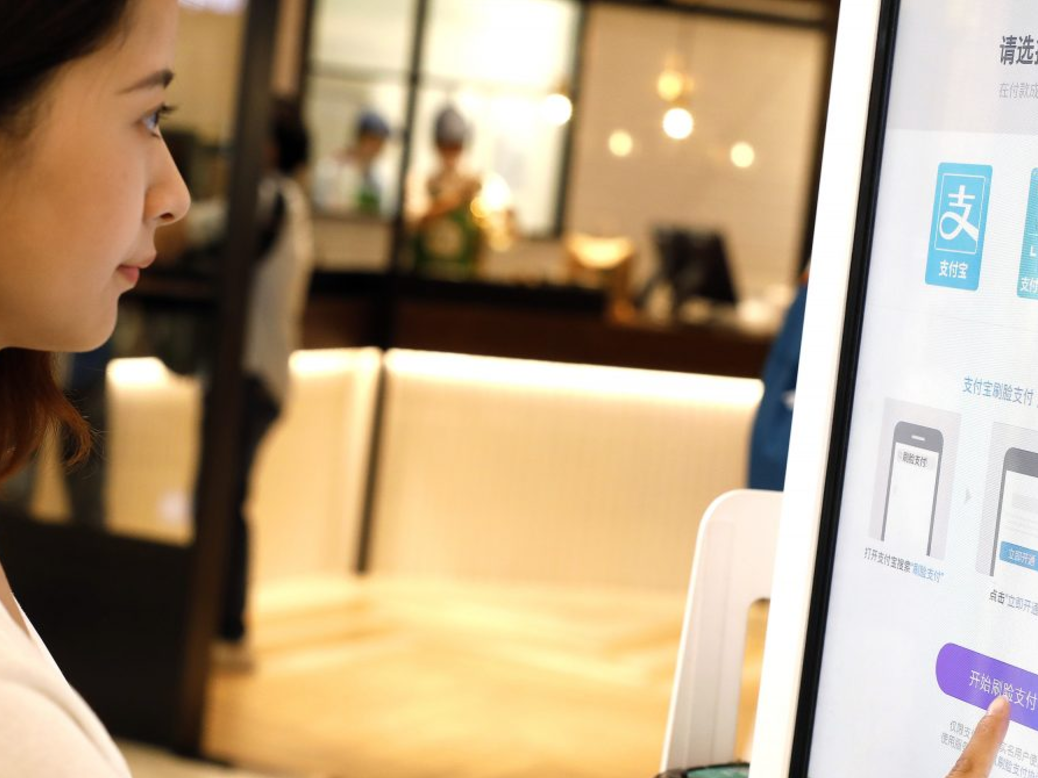 China is streets ahead when it comes to digital payments. The latest leap is facial recognition technology that allows a customer to pay by literally flashing a smile.

Alibaba’s Ant Financial affiliate launched the ‘smile to pay’ service in Huangzhou, the location of the company’s global HQ, where it is being trialled with KFC.

As the video from Ant below shows, the payment process doesn’t require a smartphone, assuming that the customer has already signed up for the Alipay app and enabled facial recognition. A 3D camera located at the point-of-sale scans the customer’s face to verify their identity, while there is a phone number verification option for additional security.

This trial is the culmination of a number of deals for Alibaba.

The company first showed off facial recognition technology at IFA in Germany two years ago when President Jack Ma showed off some basic capabilities, including the option to snap a selfie to pay. The options have advanced somewhat since then. Under the hood, Alibaba uses a technology called Face++ from Chinese startup Megvii, which raised over $150 million from investors that include Foxconn.

KFC was an obvious first adopter since Alibaba is an investor in Yum China, which operates the brand and other fast food franchises including McDonalds and Taco Bell in China.

Alibaba has been pushing its vision of the future of commerce, which it believes integrates elements from online and offline retail. It launched a cash-less store earlier this summer, and it operates 10 neighborhood stores in Shanghai which use a mobile app to optimize the customer experience.

It’s easy to see how ‘smile to pay’ fits into that strategy, while also boosting the popularity of Alipay. That’s important because it is closely rivaled by Tencent’s WeChat Pay — a payment system connected to China’s hugely popular WeChat messenger app. 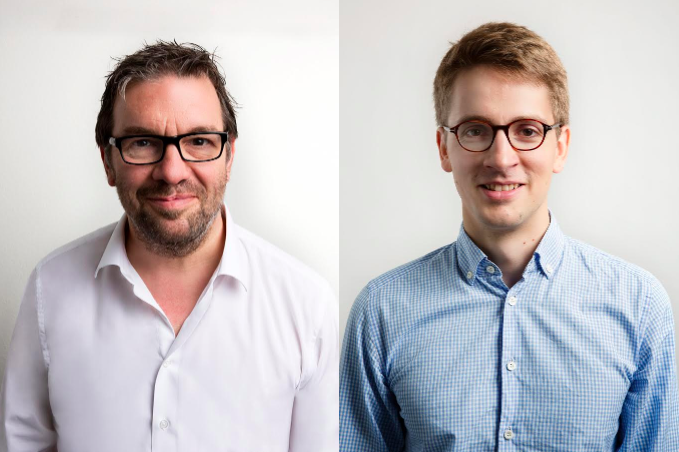 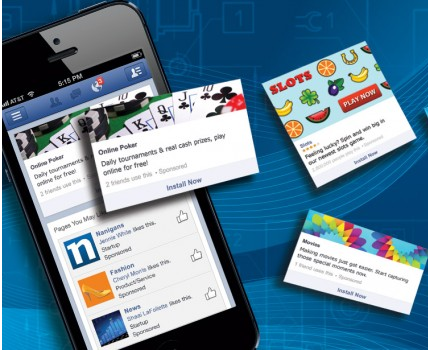 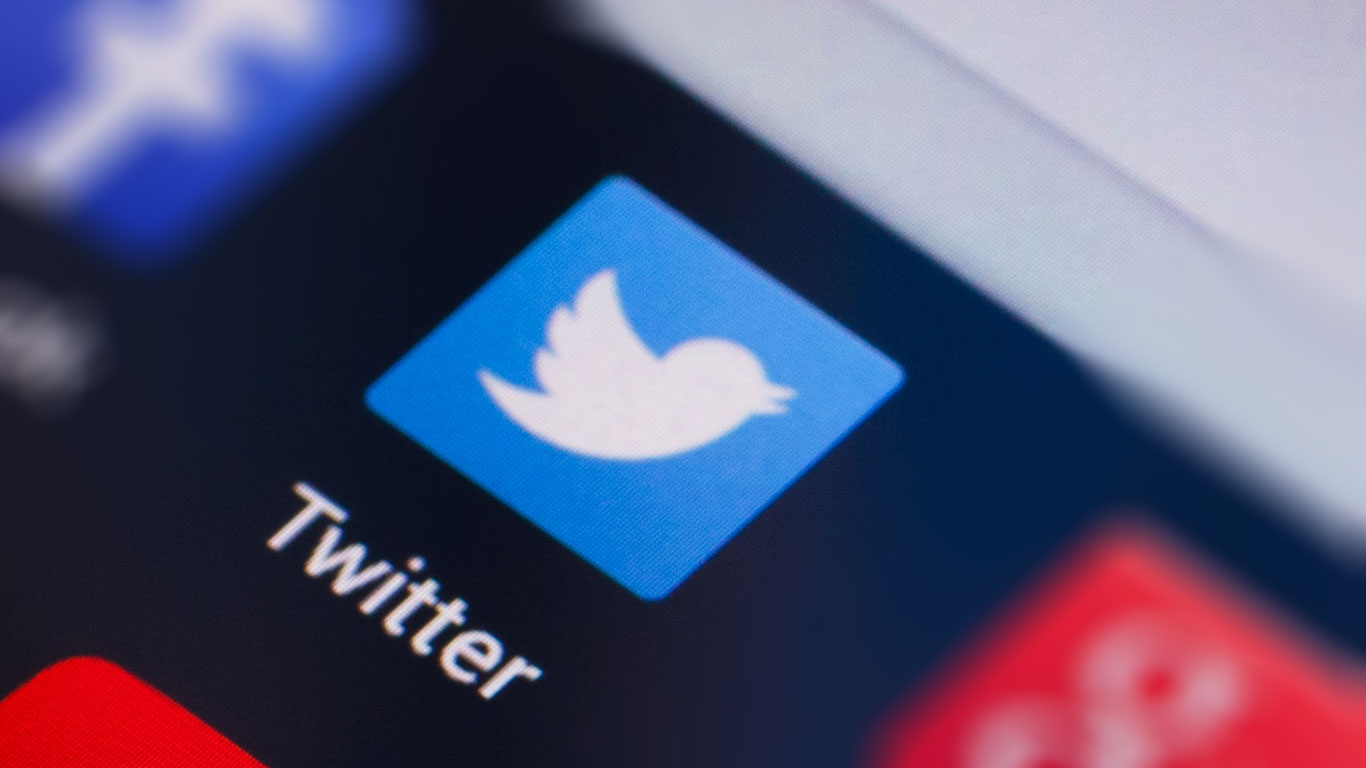 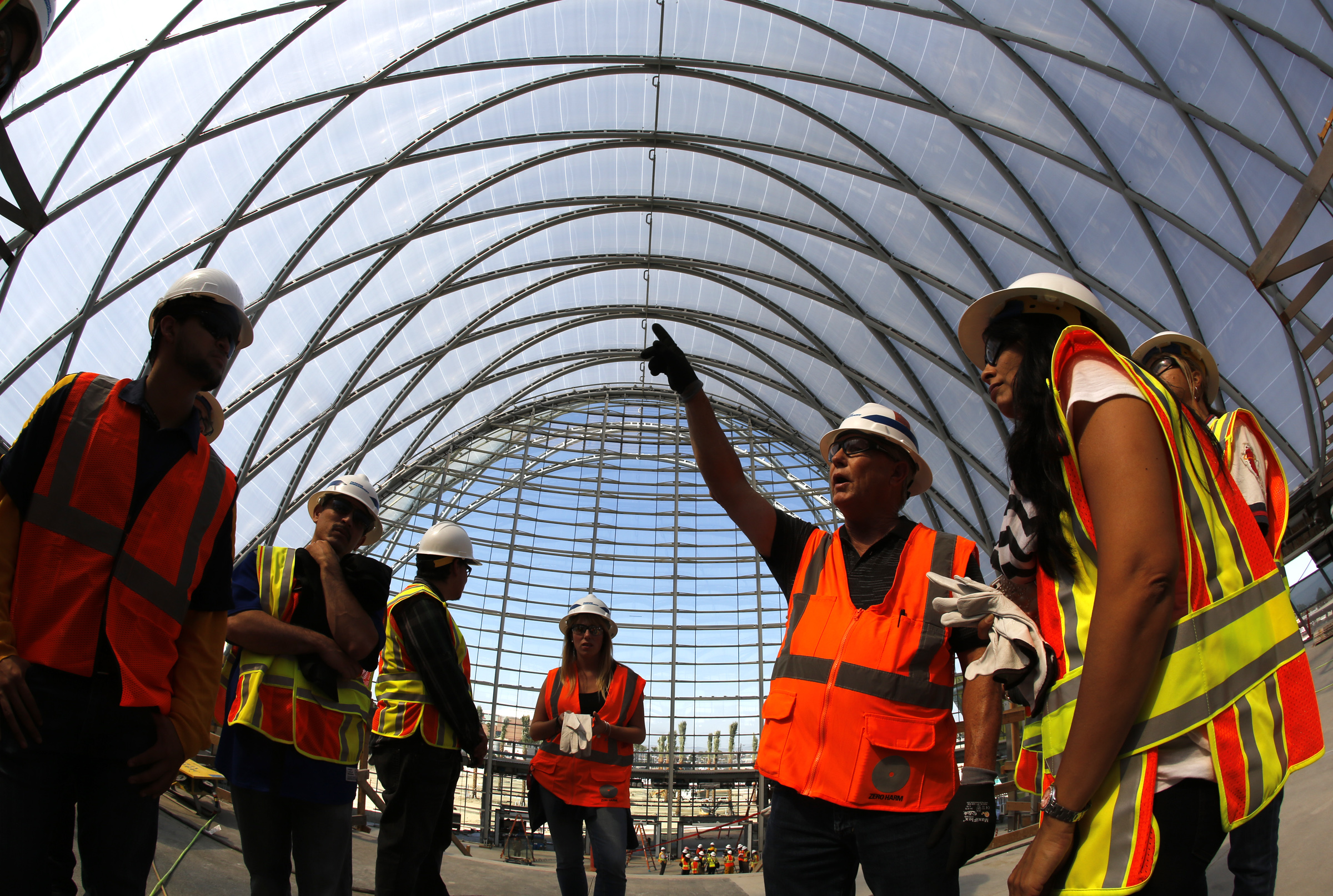