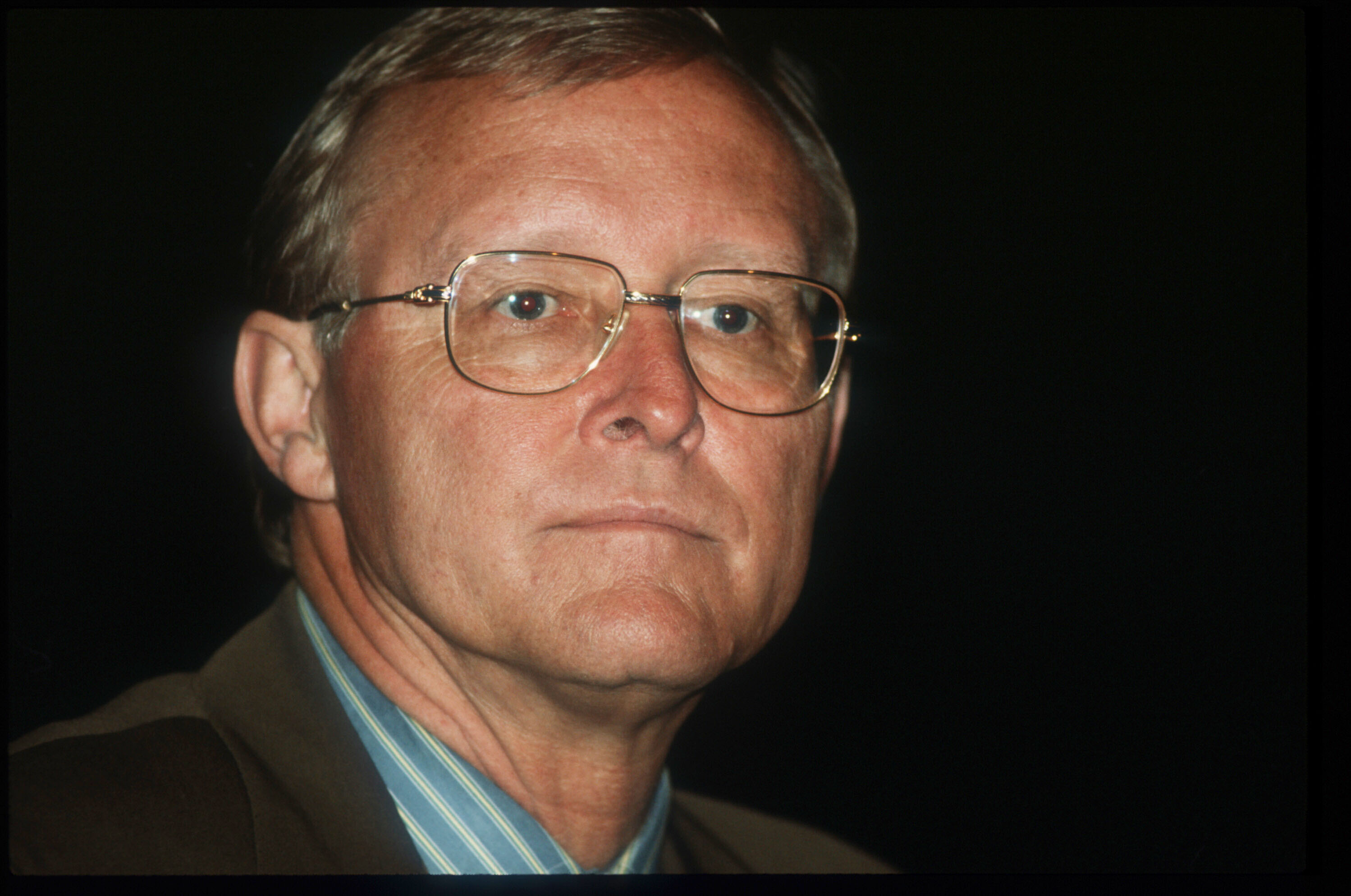 The billionaire cofounder of Silicon Graphics, Netscape, myCFO, Healtheon, and Shutterfly, moved to Florida roughly 16 years ago to dive into the Miami real estate market. Now Clark, a native Texan who dropped out of high school, is back with a new tech startup: CommandScape, a home-automation and building-control system that controls air conditioning, motorized shades, surveillance, lighting, fire alarms and other functions from a highly secure online platform that has cybersecurity at its core.

One big difference between CommandScape and other home and building control systems, says the electronics journal CE Pro, is that unlike most building systems, which have become increasingly reliant on sensors, CommandScape’s system is completely wired, delivering data and power to some products over a building’s existing AC wiring.

Another feature, notes the journal, is that passwords and usernames aren’t needed for entry into a secure location or to access protected applications. Users are instead authenticated via their iPhones (with a systems administrator, or a parent, able to revoke permissions).

“It could be an enormous company .  . . in a slow-moving [$100 billion] market where technology is 15 years old,” Clark, now 73,  told USA Today. Of the 24-person company, which Clark has funded with $10 million from his own bank account, he adds, “We have some grandiose plans.”

Clark is certainly no stranger to getting his way, though his move into real estate came with some serious challenges, owing to rising construction costs and a slowdown in demand for the high-end condominiums he set out to build.

These were notable for Clark, given that magic touch he was credited with having by author Michael Lewis in his best-selling book “The New New Thing,” published in late 1999.

One guesses Clark found ways to make money along the way, if not quite as much as he might have hoped. Last year, for example, he put up for sale a Palm Beach property for which he paid $11 million in 1999. After reportedly renovating it over four years, Clark priced the 10-bedroom estate at $137 million, making it one of the most expensive properties in the U.S.

The house, now priced at $115 million, is still for sale.

Pictured above: Clark in 1996, the year after Netscape went public. 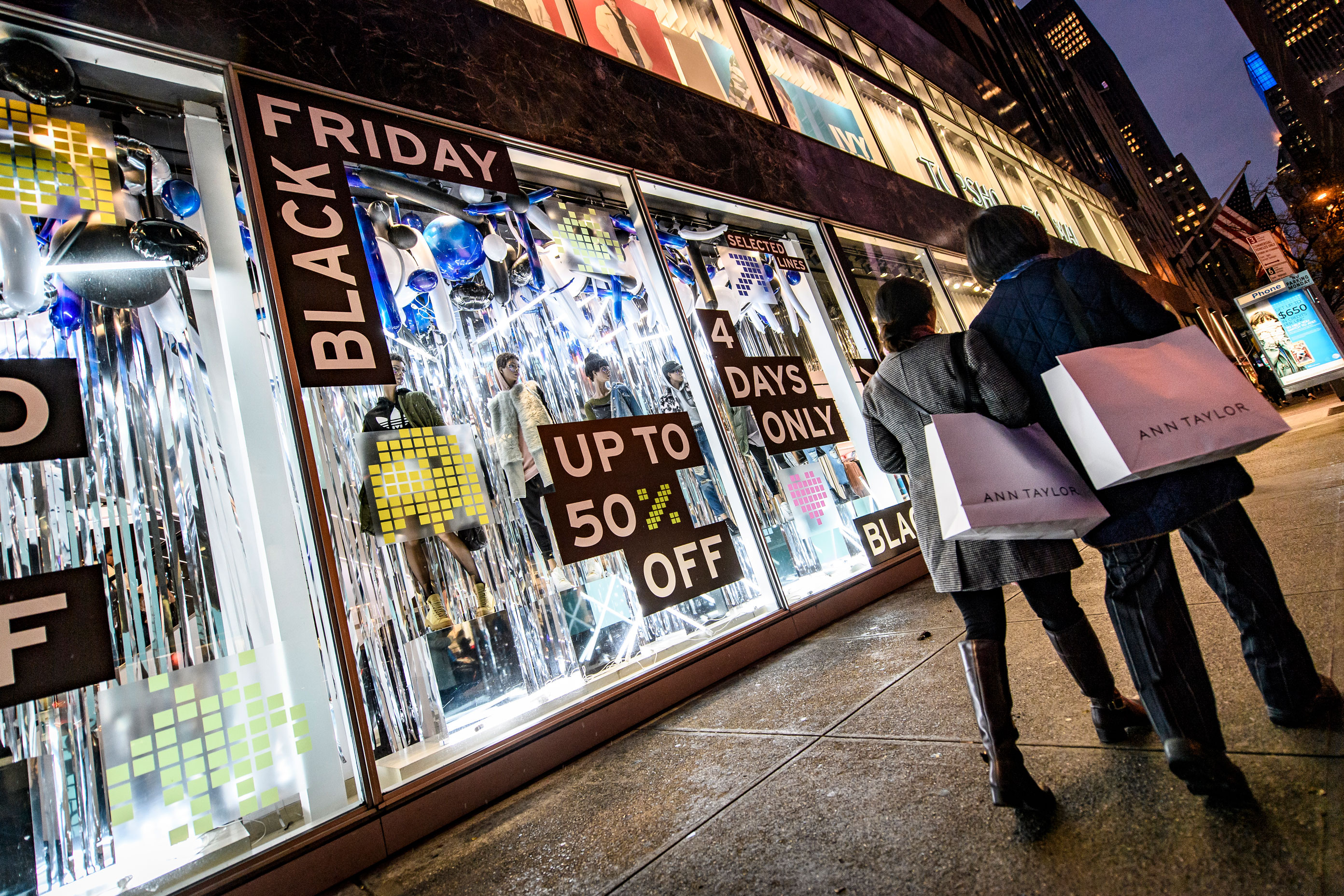 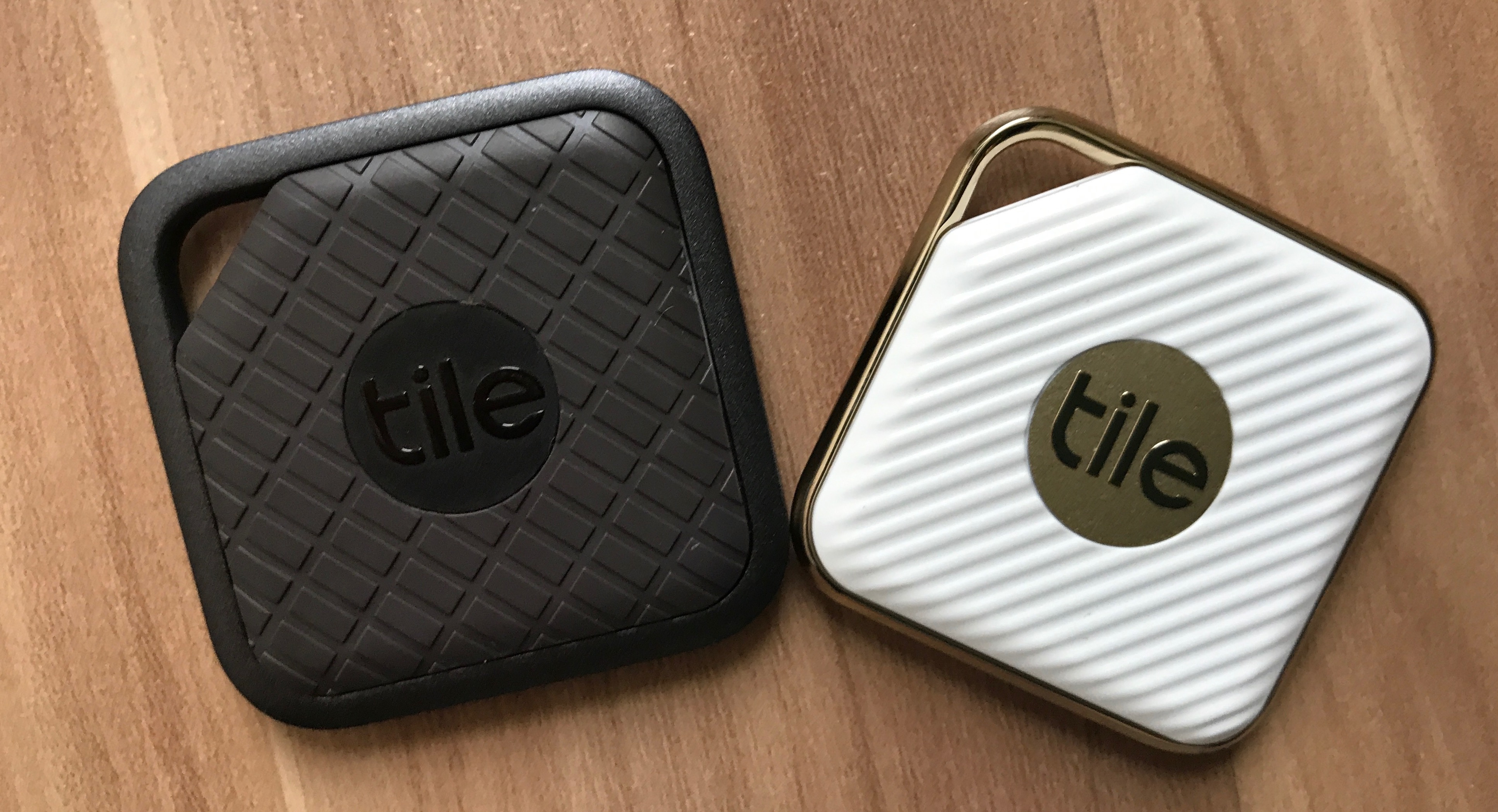