The robot laundry folding wars are heating up.

As technology moves inexorably closer to an episode of the Jetsons (flying cars are already on the horizon), it’s only fitting that laundry folding robots become the next step on the path.

FoldiMate took CES by storm last year with its early prototype for a laundry folding robot, and the company will be back again this year to unveil its new device and to speak more fully about what the partnership with BSH will entail.

“We have come a long way since then,” FoldiMate’s chief executive, Gal Rozov says of his company’s progress since that CES 2017 debut. The company has over 200,000 followers waiting for the opportunity to pre-order the laundry folding robotic device and is looking forward to the unveiling of a new and improved Foldimate.

Backed by roughly $90 million in capital from funds affiliated with the Henry Kravis and George Roberts, two of the founders of the gargantuan private equity investment firm KKR, laundroid is clearly the better funded device — but the partnership with BSH will go a long way toward leveling the playing field.

There’s also a significant price difference between the two devices. FoldiMate was aiming for a price point of around $850 as of last May, while laundroid is already retailing at $14,000 in Japan and has a targeted price of $2000.

For Rozov, Fodlimate is the culmination of a seven-year journey for the software developer turned company founder.

The rationale behind FoldiMate is simple. Rozov hated folding clothes… but still wanted to help out around the house.

FoldiMate has already raised $3 million from undisclosed angel investors, but is counting on the partnership with BSH to take its business to the next level.

“We  believe we’ve gotten to a point where the technology is mature enough and we’re satisfied enough with the results,” to begin bringing the product to market, says Rozov.

BSH will help with that process. “The best way to reduce risk with making such an endeavor with all of our challenging deadlines would be to have a partner,” Rozov tells me. “So we have decided to go deeper into discussions with BSH.”

From its headquarters in Munich, BSH has become the second largest appliance manufacturing in the world (behind Whirlpool).

“We have a big expertise in washing machines, dryers and garment care,” says Fridolin Weindl, head of crisis communication and International coordination bei BSH Home Appliances Group. “FoldiMate has shown very innovative thinking and development of laundry folding solutions and this of course was interesting to us.”

If everything goes well, Rozov said that FoldiMate will look to go to market alongside BSH.

These devices are already a hit with consumers who hear about them (all of my friends… and friends’ parents… want them), and move us further along the path to Rosey The Robot’s automated housekeeping services.

Here’re some teaser images for the new FoldiMate to tide you over til CES. 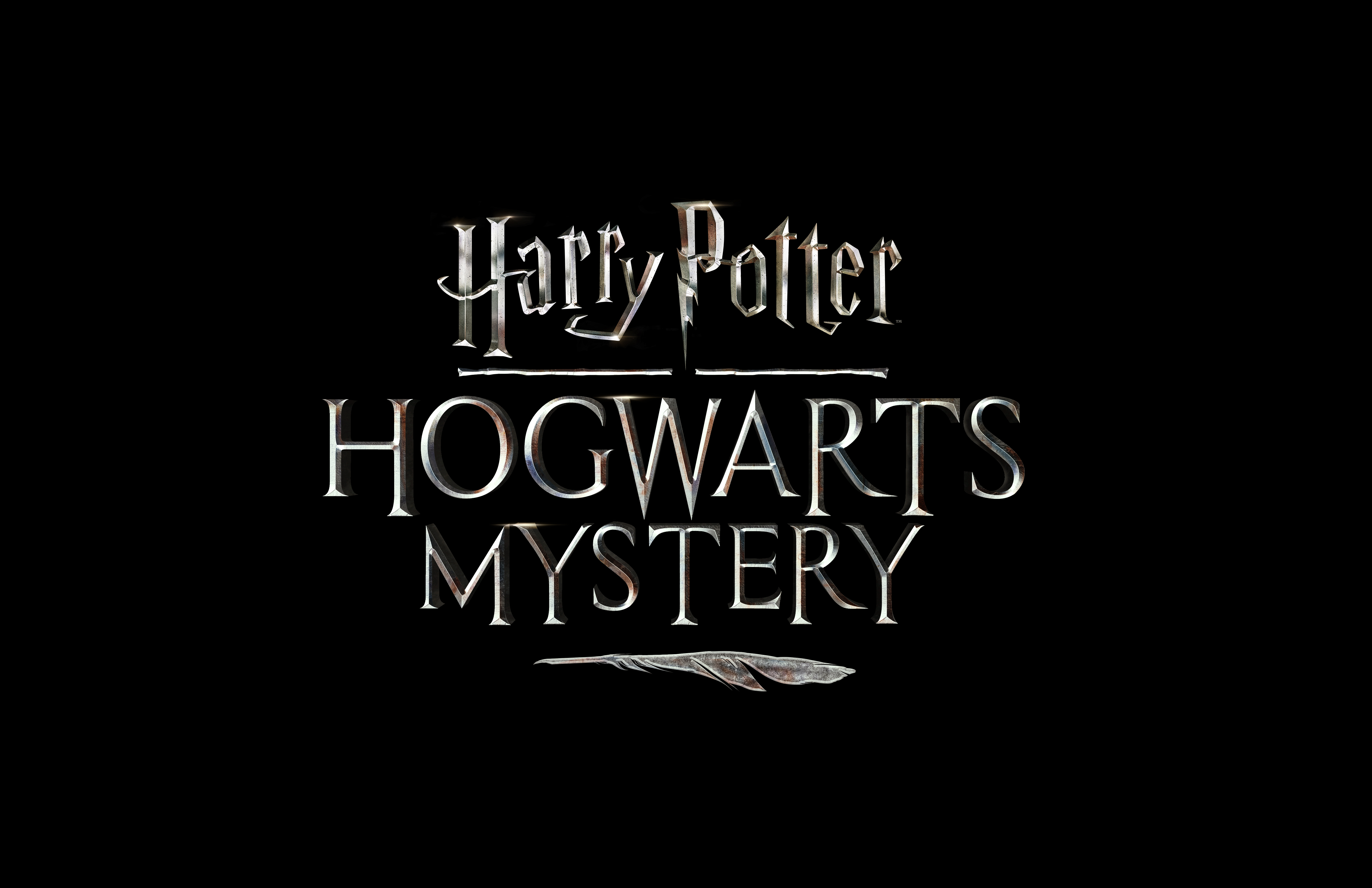 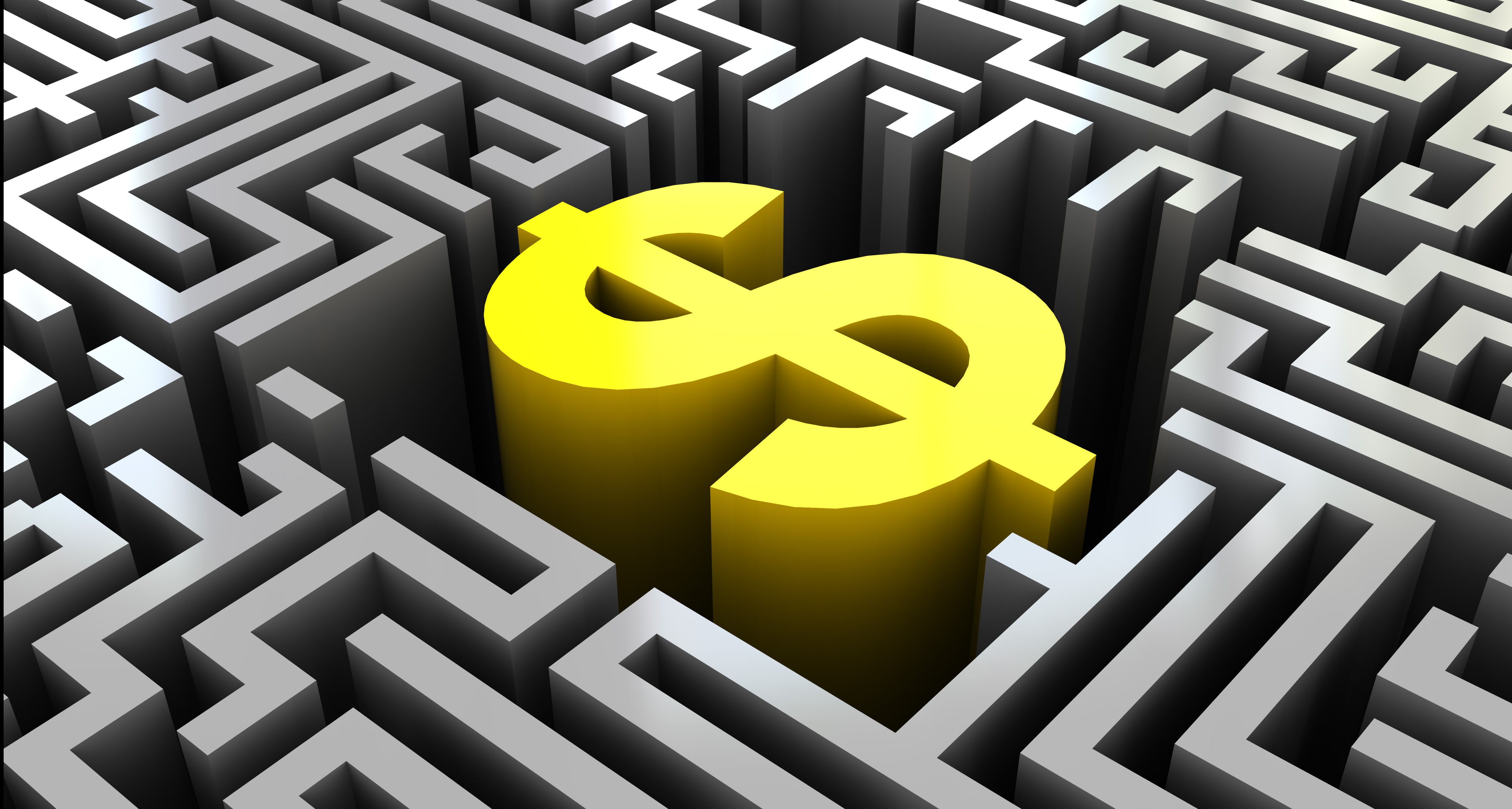 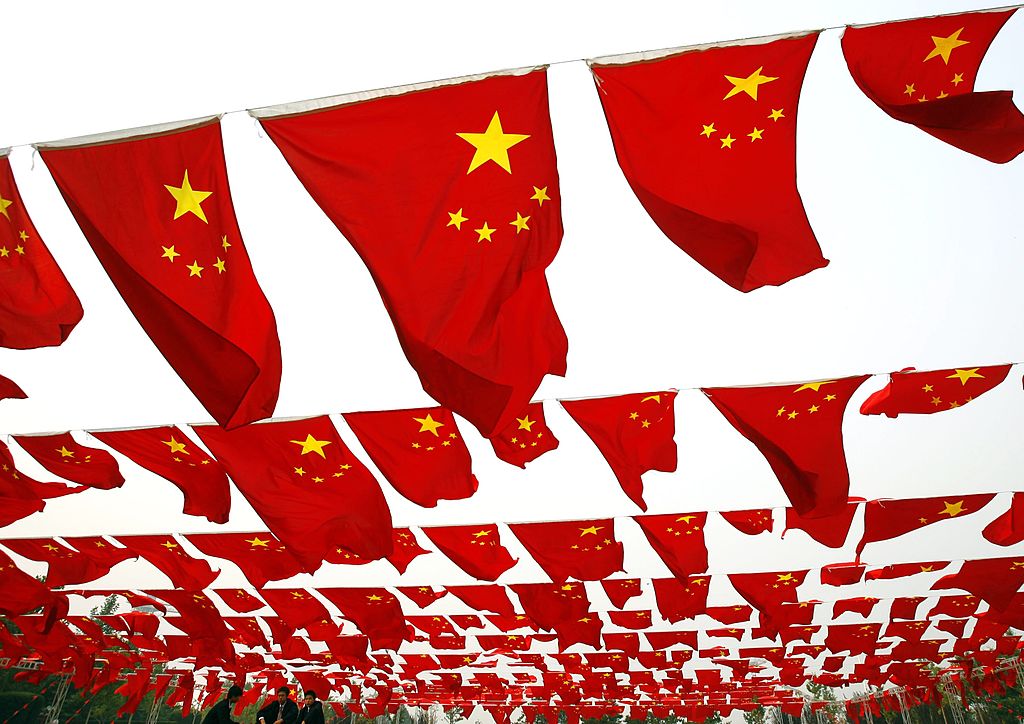