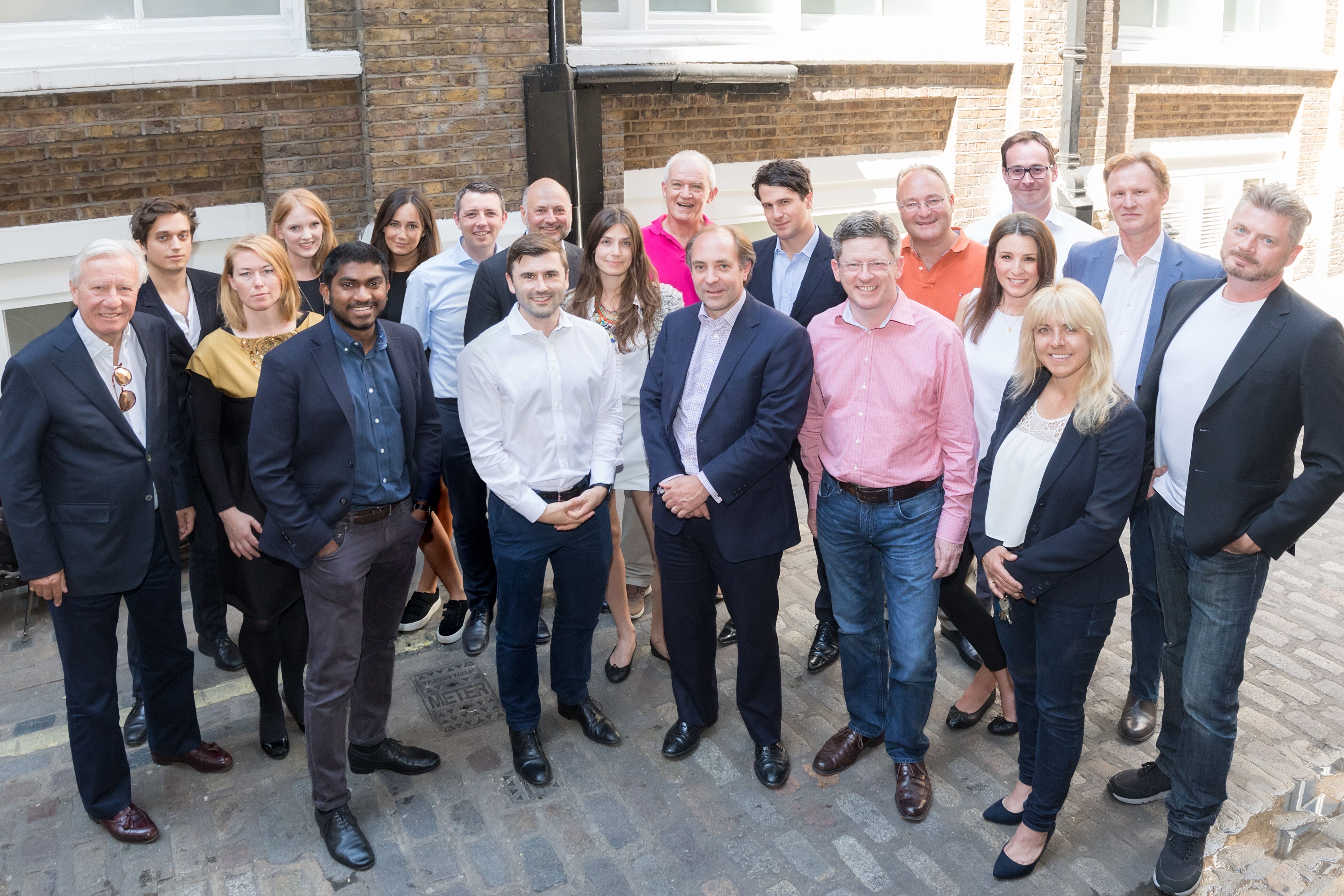 Draper Esprit, the publicly-listed VC firm based in London, has announced its intention to invest in other early-stage VC firms in Europe, putting aside up to £75 million ($100m) to do so over the next five years. To kick things off, it has committed capital to pre-seed and seed investor Seedcamp, and seed and Series A VC Episode 1.

Both VCs are known to be in the midst of closing new funds but both have reportedly been caught in the cross-fire of Brexit, making it harder to raise. As the FT notes, the move by Draper Esprit can be seen as a sign that U.K. investors are attempting to fill the gap left by the European Investment Fund (EIF), which has “paused” funding of U.K.-focussed VCs following notification that the U.K. intends to leave the European Union.

Meanwhile, Draper Esprit isn’t breaking out specifically how much it has invested in Seedcamp and Episode 1, but says it is part of a wider strategy to create a significant fund of funds business. This will see the firm, which has previously backed equity crowdfunding platforms Crowdcube and Seedrs, increasingly become an LP not just a direct investor in startups in order to invest at each of the different funding life cycles of fast growing technology companies.

“[we] will target investment in 10 to 20 seed funds, angel networks and early stage investment platforms over the coming years,” says Simon Cook, CEO Draper Esprit. “We are investing in two of the U.K.’s best-known seed investors: Seedcamp and Episode 1 and are currently looking into three others. By partnering with the best seed funds, we can help them scale up their series A and B funding rounds more quickly, which in turn will accelerate growth for the most ambitious entrepreneurs”. 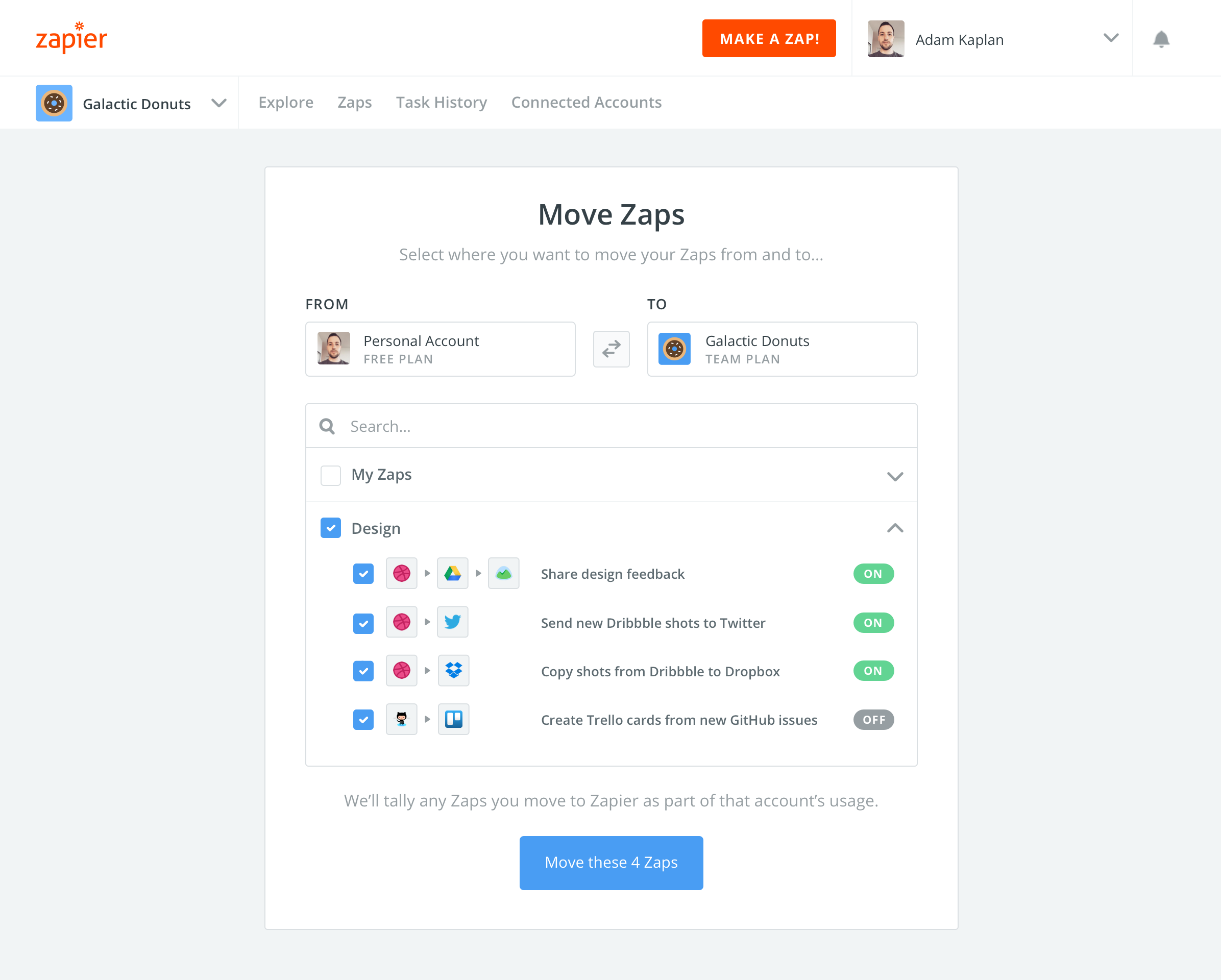 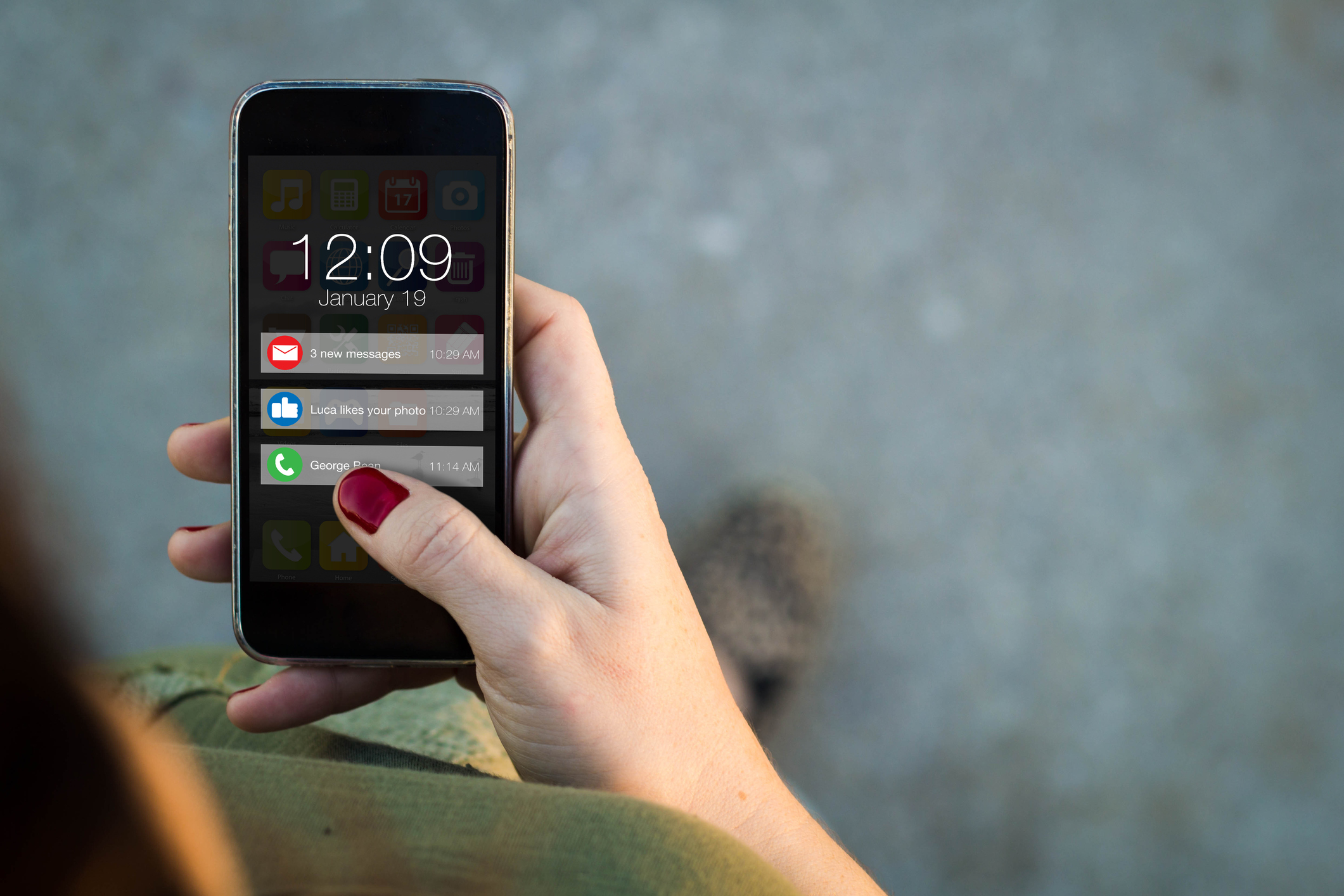 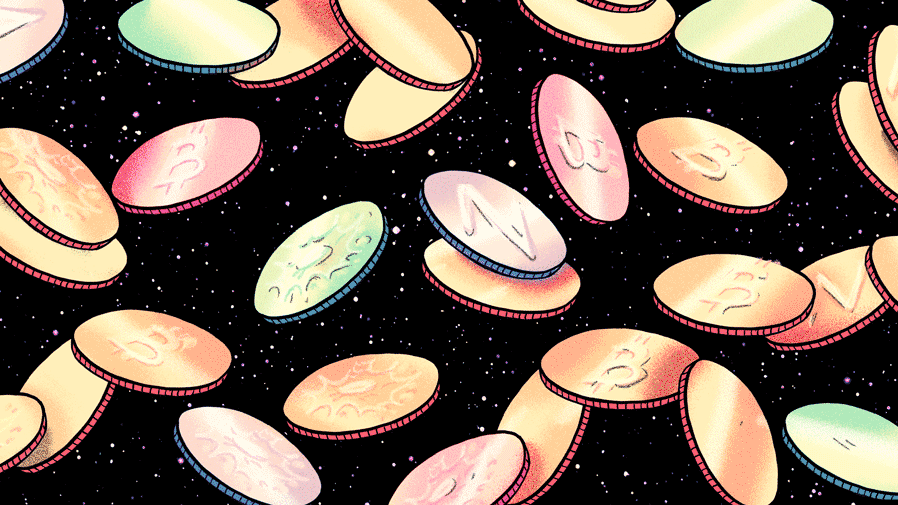