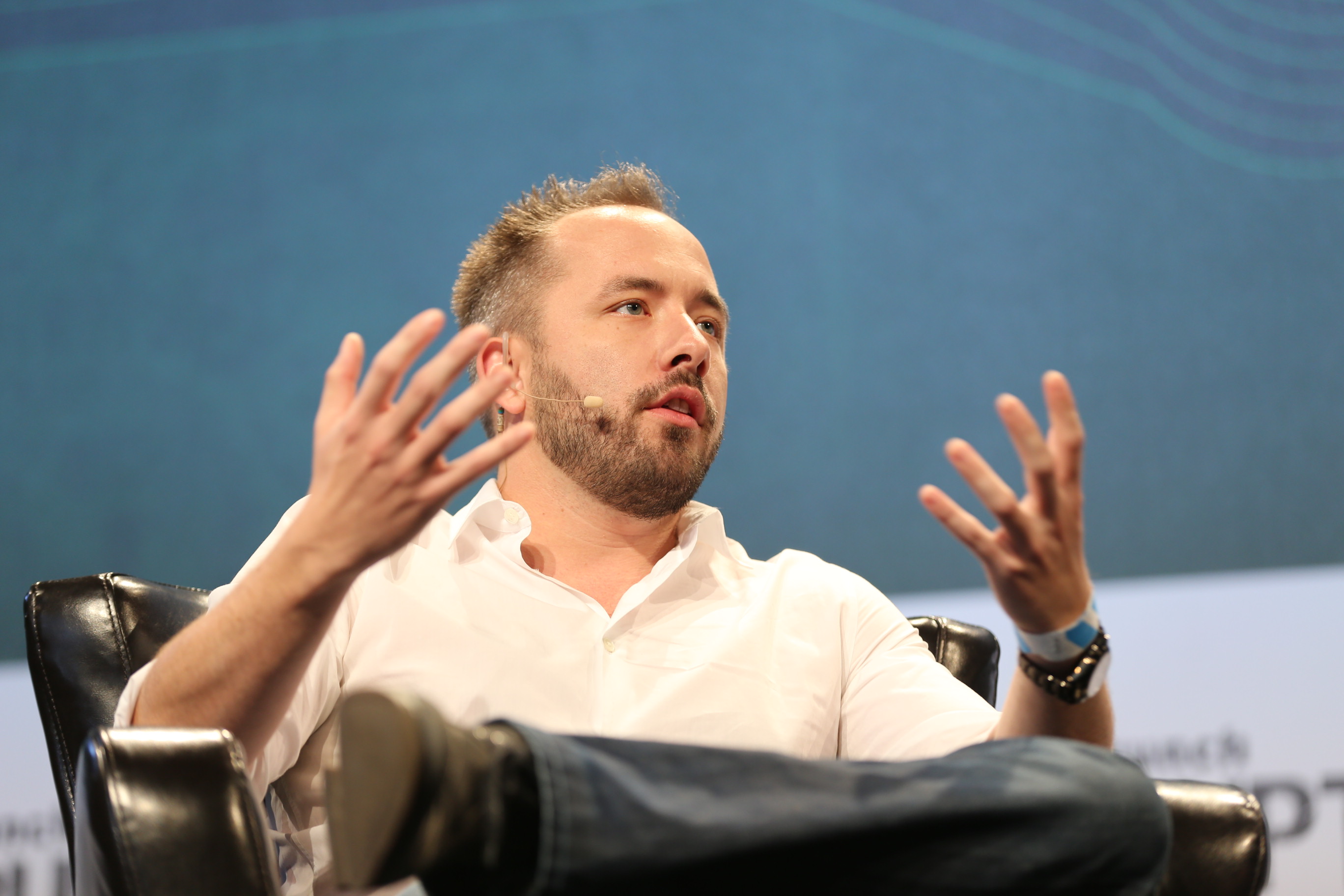 Dropbox may be taking another step in its very slow shuffle toward an IPO, and is now working with Goldman Sachs to prepare documents that could be filed as soon as this year, according to a report by Bloomberg.

The company is expected to hire Goldman Sachs as the lead advisor of the IPO process, according to the report. Getting another coveted “lead left” on the Dropbox IPO would be another feather in the cap for the bank, and another signal that Dropbox may finally start testing the waters of an initial public offering after years of uncertainty around its business. The company hit a $10 billion valuation riding a wave of euphoria around consumer startups earlier in the decade, but has since been frustrated by larger companies offering free file storage and sharing.

With its core consumer business rapidly approaching commoditization, Dropbox has had to differentiate itself with an additional portfolio of services and options. It’s started emphasizing its technology — specifically in terms of speed and simplicity — when observers have tried to draw comparisons between the company and other enterprise file-sharing services. Box is the most natural comparable on the market, which could potentially cause problems for Dropbox’s valuation as it seeks to go public.

To be sure, the company has been on a streak of touting its business successes. Earlier this year it said it hit a $1 billion revenue run rate on the strength of its growing business services. The company has also said it’s hit 500 million users. But in addition to having to fight the purely perceptual comparisons with Box and Microsoft, Dropbox has also had to compete on a product level as competitors gun for the same potential customer base.

To do that, Dropbox has been aggressively building its portfolio of business products and services. It launched its note-taking app, Paper,  globally earlier this year. That also comes with another slew of update its business products and efforts in network expansion to further improve its pitch as a seamless and secure way to share and collaborate on files online.

As usual, this seems part of the process of testing the waters — and Dropbox may inevitably end up pulling out of the process or going in a different direction. You tend to see these kinds of signals in most companies as they try to gauge whether the market would be interested in buying shares in the company at a good valuation. It may also be a time to be extra careful after Blue Apron’s disastrous IPO and Snap’s huge decline since going public. 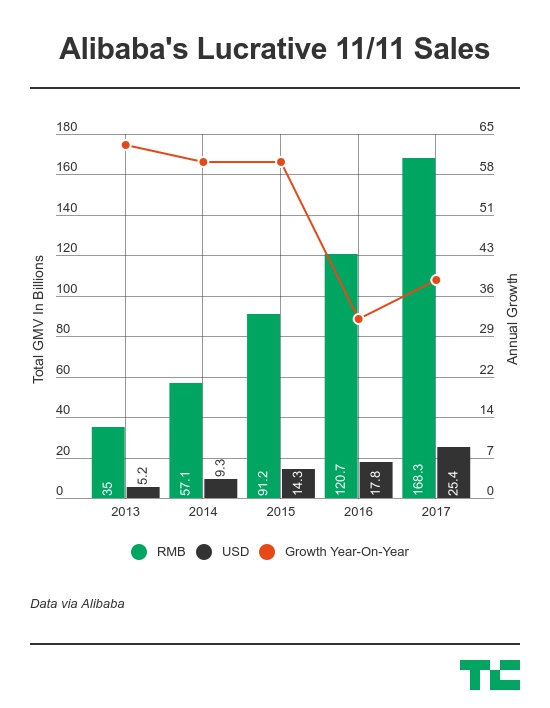 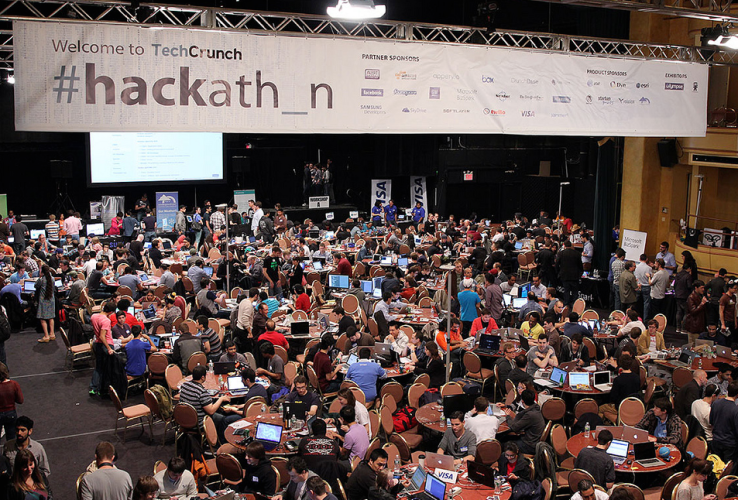 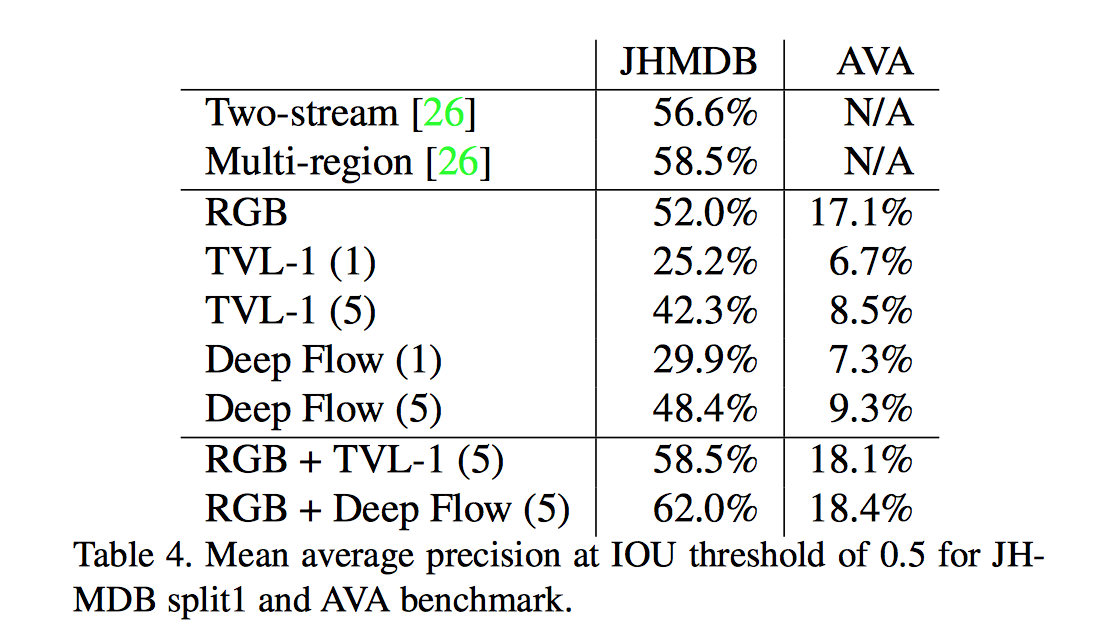