Today, Sundance Film Festival announced its lineup for next month. Included yet again were the entrants for the festival’s New Frontiers program, which hosts VR content, and an unlikely film title made the list this year, Wolves in the Walls.

Virtual reality may not be the technology du jour in Silicon Valley as much as it was the past couple of years, but there are still plenty of milestones being traversed in the cinematic VR community, which continues to believe that VR’s dominance in future entertainment is a question of when not if.

Earlier this year, it was announced that Facebook’s Oculus Story Studio would be abruptly shutting down, the 50 employees on its staff would be let go and their main project, Wolves in the Walls, would be shuttered.

This was a major blow to many in the VR community who admired much of the pioneering work that the Emmy-award winning studio had built. The studio’s latest project, Dear Angelica, had been one of the most moving films in the medium that I’d seen, the product of a moving narrative and an artistic style that was only possible in VR.

All of this didn’t stop a core team of employees from Oculus Story Studio from continuing to pursue hopes that the project they’d put so much work into would eventually see the light of day. With support from Oculus, the team has spent the past several months holed up in a studio in San Francisco’s Mission neighborhood getting Wolves in the Walls ready for Sundance.

The film, directed by Pete Billington, is based on a Neil Gaiman story and follows a little girl discovering what’s hiding inside the walls of her room. You can check out a peek of the film’s design here.

Oculus Story Studio has always looked to do more than create beautiful stuff, the work they have done in VR has always seemed to be ahead of the curve and particularly apt at predicting trends that would disperse across VR creation. With Dear Angelica, the team built a pipeline that allowed visuals to be designed entirely inside VR; with Wolves in the Walls, the studio is taking a closer look at how VR film-making can interact with AI tech to bring characters and viewers into more close-knit relationships. They’re working with an immersive theater company to choreograph how they interact with the space, as well.

It’s still unclear what the future looks like for the ragtag group of incredibly talented creators at Oculus Story Studio without Oculus, but the group detailed that they’ll be sharing more soon. Wolves in the Walls premieres at Sundance later next month. 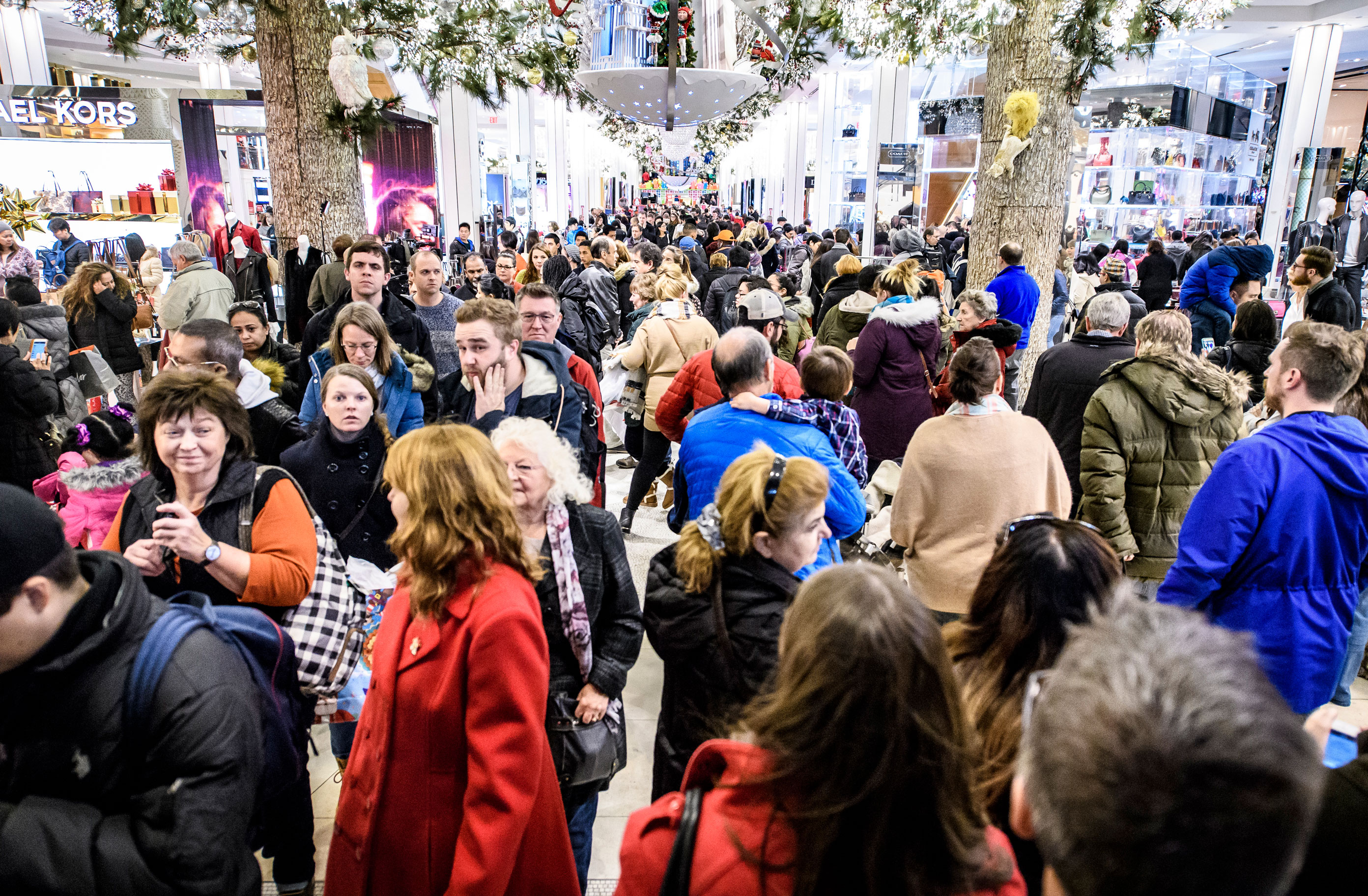