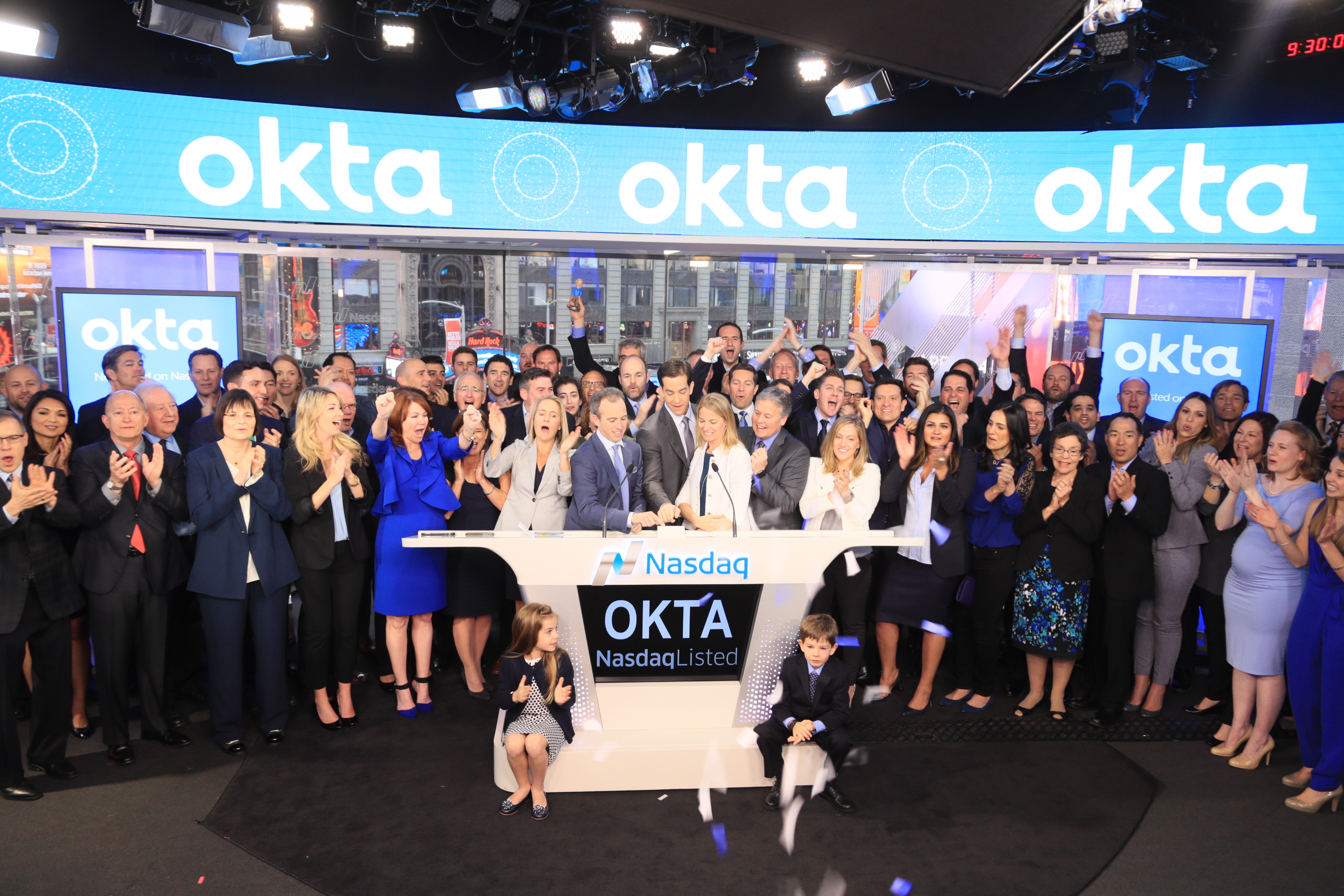 It was a big day for online identity management provider, Okta.

After reporting better-than-expected third-quarter earnings, the company also made a slew of announcements.

Okta, which counts corporate clients like Nordstrom and government clients like the U.S. Department of Justice, said that it’s now going to let startups use its services for free. Young organizations with up to 25 employees will be able to use Okta Identity Cloud without charge for one year.

Okta is “trying to really capture and provide value to the next great companies out there,” CEO Todd McKinnon told TechCrunch. He likely hopes that they’ll become corporate clients as their business grows and they’re satisfied with the secure sign-on services.

Okta also announced that it’s moving its headquarters. The company signed a 10-year lease to move to 100 First Street in San Francisco.

On the earnings front, revenue came in for the quarter at $68.2 million. This surpassed analyst estimates of $62.84 million. Adjusted net losses per share were 19 cents, better than the negative 24 cents Wall Street predicted.

There are a lot of companies in the secure sign-in space. When asked about startups like Duo or SailPoint, which recently went public, McKinnon said “they have one part of what we offer” and “we have a broad suite.”

He believes Okta’s real competitors are the incumbents like IBM, Oracle and Computer Associates. “We’re replacing that legacy,” McKinnon claims.

The company went public in April and priced its shares at $17. The stock closed Wednesday at $28.46. It went up 5% in initial after-hours trading. 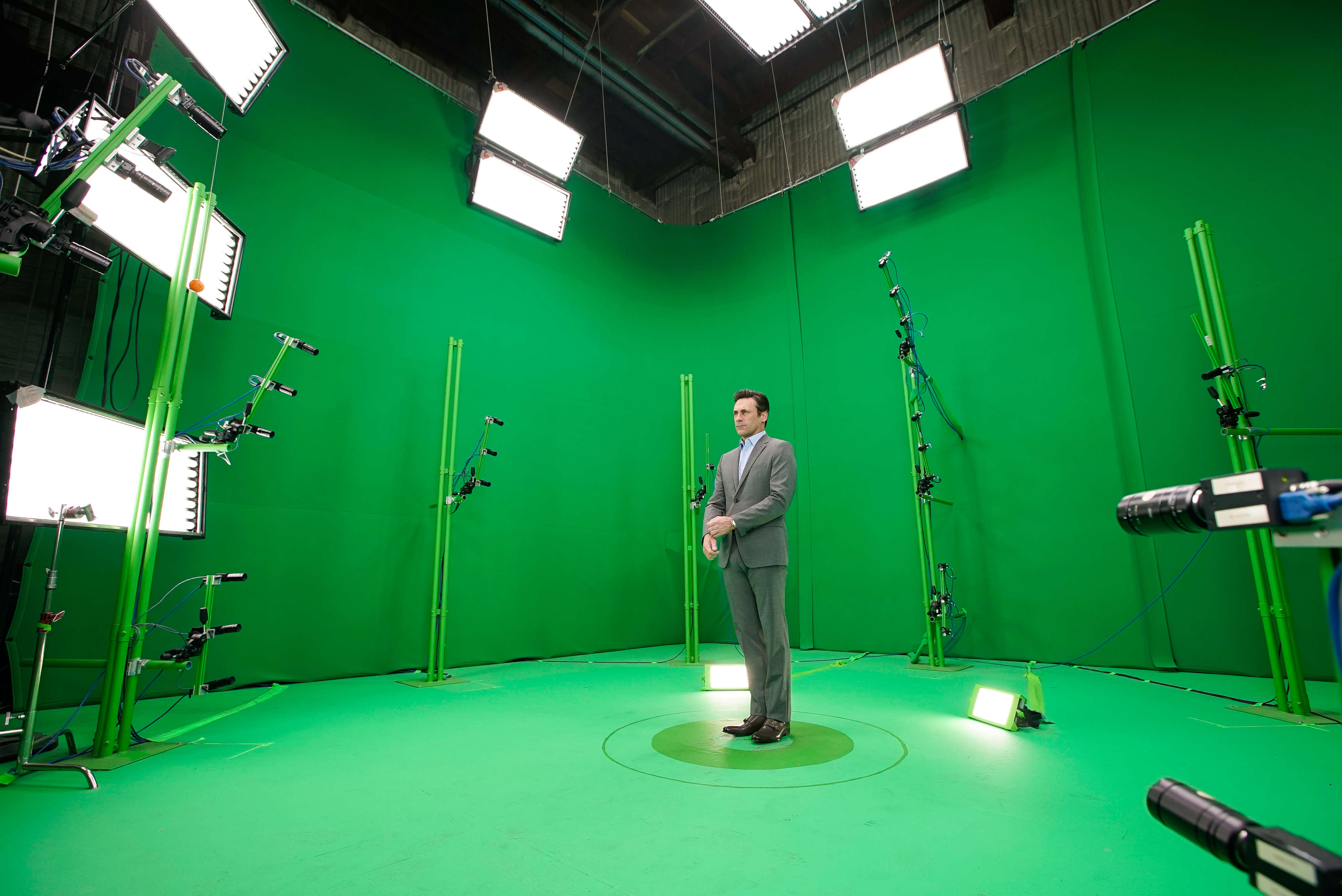 Celebrity hologram startup 8i to lay off half its staff 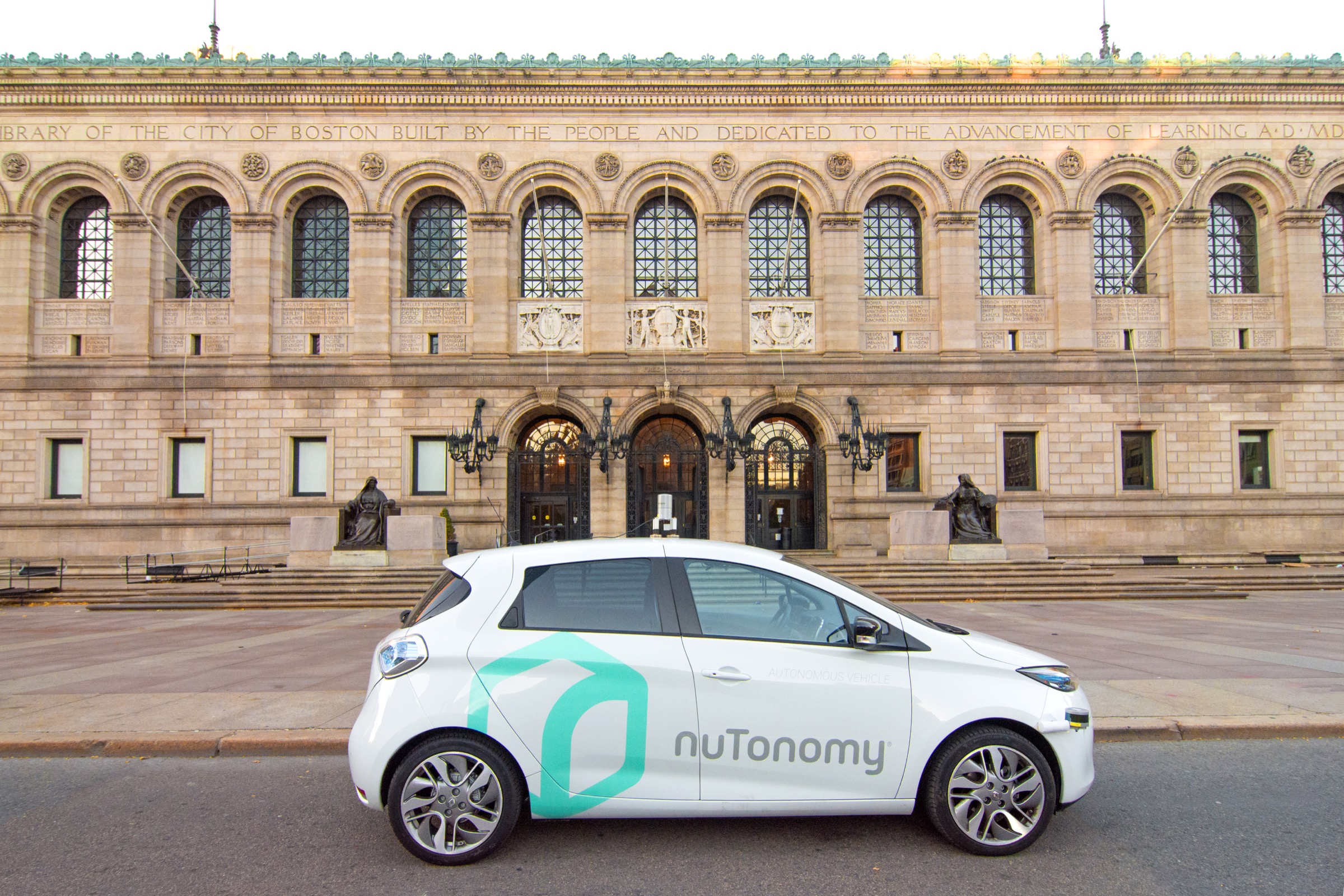 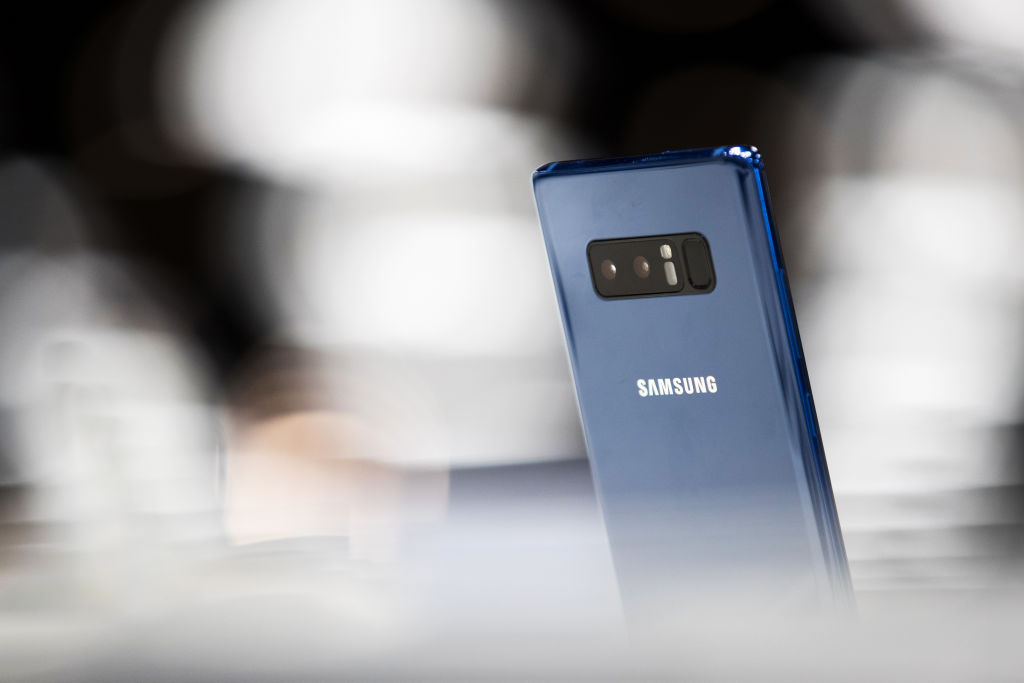