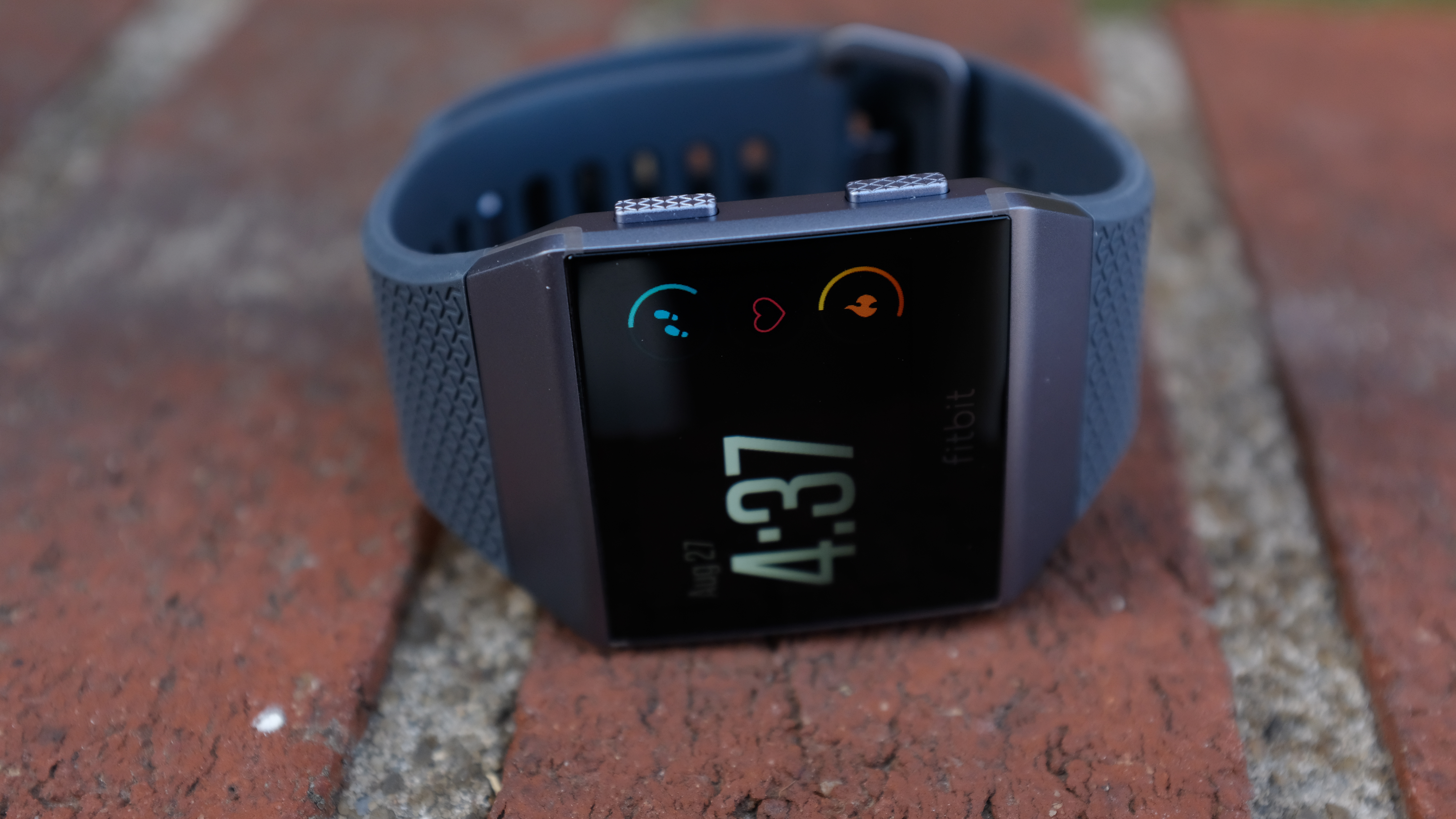 The last couple of years have been tough on Fitbit. After riding the wearable wave to exponential growth, the company has undergone grown pains, readjusting its outlook and shrinking its workforce. The company may have grown too fast, riding a tech trend on the way up, without prepping itself for the crash — or at lest leveling out — that ever tech trend inevitably undergoes.

But while some close competition like Jawbone have gone the way of the dodo, Fitbit is still kicking — and is indeed still synonymous with the wearable category for many consumers.The company has worked hard to diversify its product offerings and has begun to make a more aggressive push into the healthcare market. But for the past several months, one way forward has loomed larger than the rest.

In the past two years, the company made several key acquisitions — Pebble, Coin and Vector — all with the same end goal: building the next great smartwatch. There have been leaks and rumors galore, but CEO James Park has also been perfectly transparent about the company’s plans to release the device. By all accounts, Park has a lot of faith in the device’s ability to reverse Fitbit’s fortunes.

We sat down with the executive ahead of today’s Fibit Ionic release to discuss the acquisitions, the future of wearables and how closely the company’s future is tied to the success of the smartwatch.

When the Pebble acquisition happened, there was an open question around Fitbit was going to incorporate its technologies. The company did a lot of interesting things, but its seem you were most interested in the app store/ecosystem.

Yeah. When we acquired Pebble, they had their SDK and then they were just developing this new Web‑based paradigm of developing wearable apps. All of that technology and DNA came over and now it’s being launched a first time, Ionic. Yeah, that wasn’t about the Pebble hardware. It’s about all the software developer experiences that they had.

You didn’t want to half‑ass any of this. That said, obviously there were leaks that came out in the interim about production delays. Is there truth to that? Did it take longer than expected?

First of all, it was an immense engineering challenge. It would have been for any company, but the fact that we’ve got the brightest display out there. We’re using nano molding technology, which only had been seen before in larger devices like phones. The fact that we now have a pretty advanced optics system with three wavelengths of light, third party apps, really amazing GPS performance, contact list payments, all with four days battery life. Yeah, that was a lot of work, and the fact that it’s swim proof… The most important thing for our customers, investors, etc., is that we did what we said we would.

It was clear to us because of all the acquisitions you made, but in every earnings call, you mention that it was coming, that it was a path forward for the company How important is it for Fitbit that this product succeeds?

The way I look at it has historically, like I said in the presentation, been 10 years. Throughout most of that time it’s been pretty explosive growth. There are years where growing two to three X a year. I remember one sequence we went from like $70 million to $250 million to $700 million to $1.6 billion. I think we really rode a rocket ship. If you look at how people think about the hype cycle of a technology, there’s this huge peak. There’s a trough of disillusionment and then people start to figure out what the real meat is in the use cases. For us, I think we’re all starting to realize that it’s around health.

The exciting thing for me with Ionic and our entry to smart watches is that that is where a lot of the future growth could happen. That said, even in Q4 we do expect a majority of our revenue to come from our existing products. It’s an important product, but the whole future of the company doesn’t depend on it.

Did the company grow too fast? Is that hype cycle unavoidable?

It’s always unavoidable. You see that in VR, AR, autonomous cars, everything. I think that’s just part of you need that hype to get that funding, that initial velocity, etc. Then the whole market starts to settle out.You start to see that especially in our industry where a bunch of players have gone away or been acquired. We’re still around. We have a lot of base in terms of R&D and we’re sitting on almost $700 million in cash. We’re fortunate to be one of the players still left standing as now these real use cases are starting to merge, especially on the healthcare side.

Speaking of a company that didn’t make it, your arguably largest or at least most direct competitor was Jawbone. What were you able to do as a company that they weren’t?

It tough for me to comment on what happened particularly at Jawbone. Just as an entrepreneur in general, I think there are times when too much cash isn’t a good thing. When a company gets a billion dollars in funding it’s always hard to use it wisely and in the most efficient ways.In general for us we’ve had a relentless focus. We weren’t doing three or four categories at a time. We knew that the killer app for what we were doing was around health and fitness and we’ve been laser focused on it over time.

How do you see that shaking out in the future with healthcare being such a big part of Fitbit’s plans moving forward? Does the consumer space continue to be the lion share of the R&D and the profit and what you’re spending your time and money on?

I think the two work pretty much hand in hand. It’s our success in consumer that gives us the credibility to talk to a lot of the players in the healthcare ecosystem. There will be a shift over time. I can’t give the timeline on that, but a lot of our revenue today is consumer. We do see that shifting more to the healthcare side over time.

Do you see a future in which most of the money is coming from the healthcare side?

It’s possible because I think the holy grail for everybody is reducing healthcare costs. If you’re working with these healthcare providers on a shared risk basis, then there’s no reason that you can’t get a cut of the healthcare savings. That is a tremendous revenue opportunity just because the sheer number of dollars spent on healthcare in the United States.

Outside of Apple, the smartwatch space isn’t doing great. What is it going to take to turn that segment of wearables around? After all these years and all these pushes and after whatever success Pebble for example has had, why is this the device that’s going to actually finally push people into smartwatches?

It has to do with the fact that I think Apple has gotten better understanding what these devices are good for. You can see in their marketing over the years it started shifting from being a computer on your wrist to being more fitness oriented. Android Wear and the Google ecosystem and Google in particular, a lot of great technology, a lot of great efforts by all the players, but I think still wandering around looking for killer app and use case. I think it’s held it back.

Third party development is always an issue when you’re essentially launching a new app store. How is the company going to ensure that there are going to be a sufficient number of apps?

Given the volumes of Fitbit Blazes that we’ve shipped, we think we’re going to be pretty successful in the smart watch category in terms of an install base. Not only that, with the JavaScript and cloud‑based IED, I think it’s going to be a pretty exciting story for developers. You don’t have to be the most experienced developer to be able to write these applications. If you just know some Web technologies, you can crank out an app literally within minutes. You don’t need to know Java or Objective‑C, etc. I think that making the entry into developing apps a lot lower will also allow us to track developers. Ultimately, too, it’s not the number of apps.

You’re right, it’s quality not quantity, but quantity is also important from an optics standpoint?

We’ll get there. For us at launch there are a few number of select partners that we wanted to work with to show case to keep abilities of the device. Pandora in particular, it’s an interesting question. The answer there is that the music industry is pretty complex. A lot of different players, especially on offline use. A lot of these issues need to be worked out globally.

Xiaomi has a $15 device. That’s clearly been a really big part of their successes. Seeing how the market has been trending, [a $300 smartwatch] seems a little counterintuitive.

We have a portfolio of devices. Over time I’ve talked on the earnings call about our tracker road map as well and how we’ll be updating and streamlining that over time. Across a variety of price points we’ll be pretty competitive. The more important thing of why smart watch is important is retention is always a critical thing. Retention engagement, how many of your users are still using these devices over time. What we’ve seen is that the more advanced devices actually have higher levels of engagement and retention.

Are you looking at the $15 Fitbit?You have all the underlying technology. I’m sure that the company probably has access the supply chain access, as well. Is that something that appeals to the company?

We know that there has to be a lot of different price points that we have to hit to really be comprehensive. I can’t go into exactly how we’re going to price it, but we’re going to have entry level devices all the way to the most advanced. It will all be competitive for the price point.

Is it safe to say that we can expect something that’s competitive from a price perspective to be added to the road map in the future?

The best way to put it is we don’t want price to be a barrier to entering the Fitbit ecosystem. 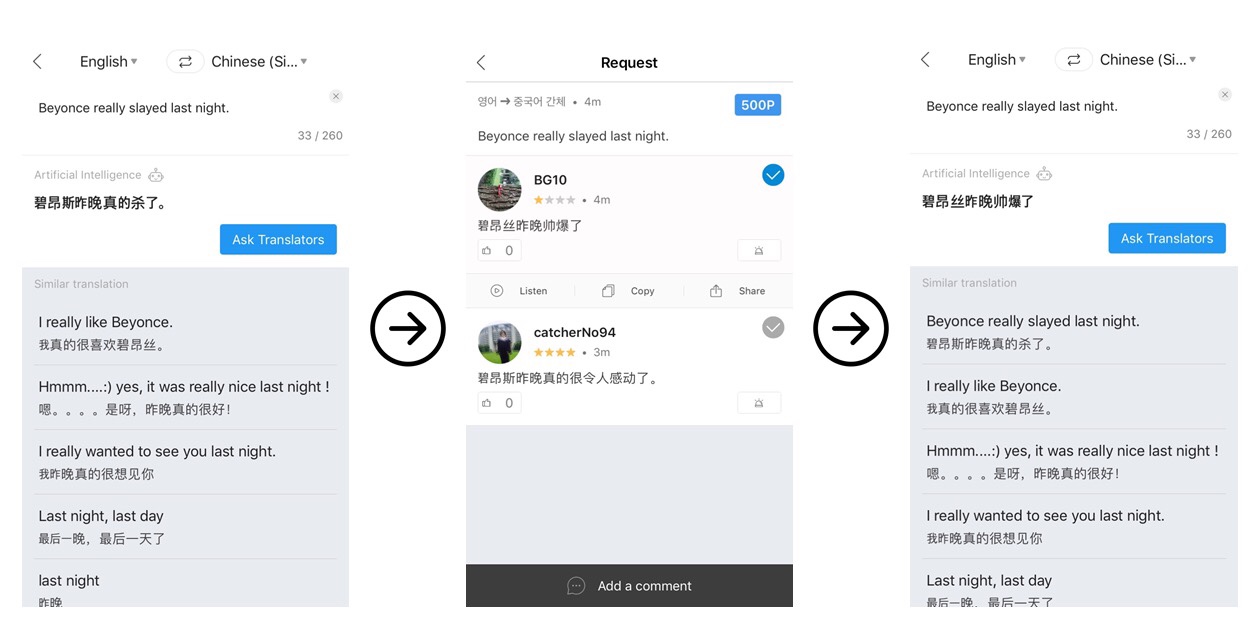 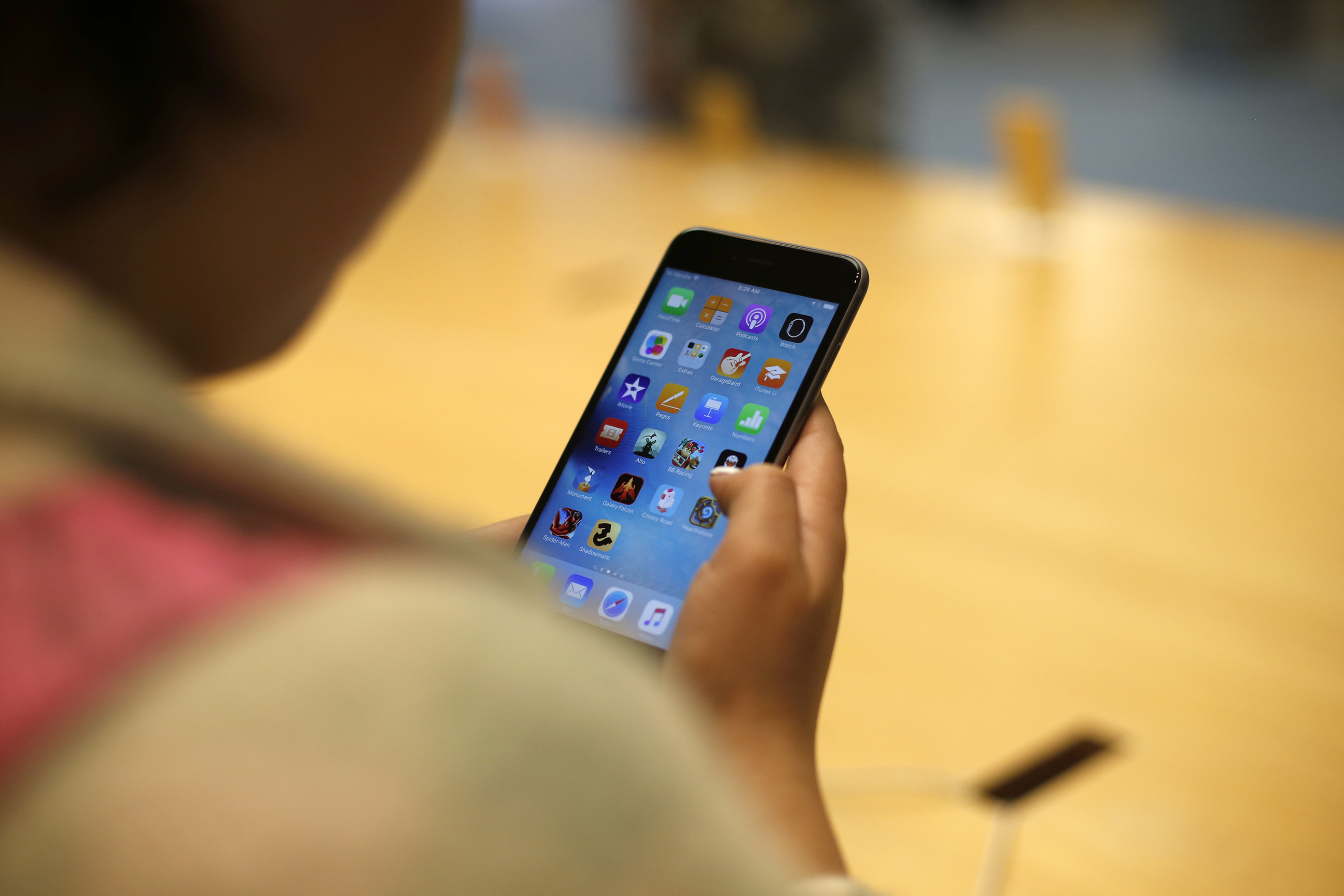