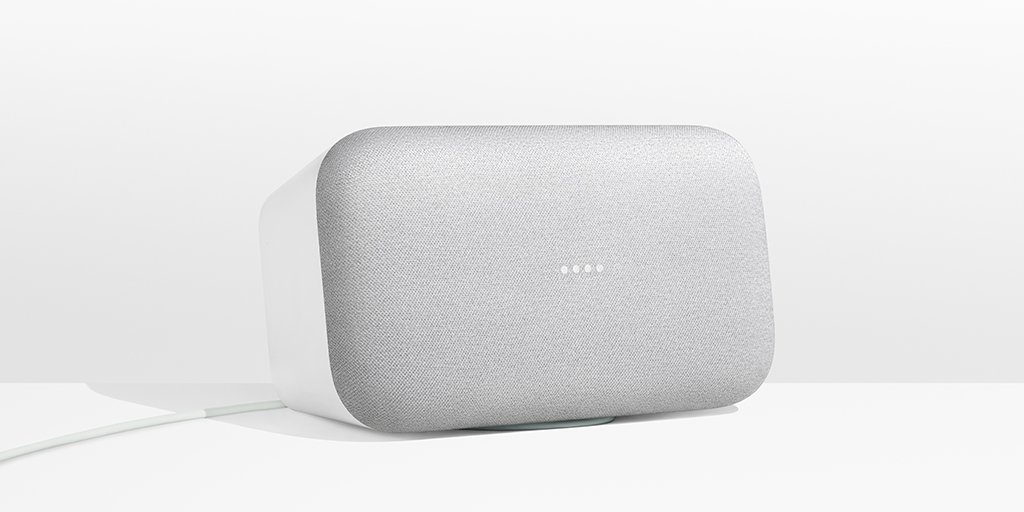 Looks like Google’a premium smart speaker has hit the market just in time for the holidays. The Home Max is now available through a handful of online retailers, including Best Buy. The big box retailer says it will be able to deliver the Assistant enabled smart speaker as early as tomorrow, if you choose expedited shipping.

The product was announced back in October, at the Pixel 2 event in San Francisco, along side the far cheaper Home Mini. The Echo Dot competitor hit the market immediately, and the Home Max was given the decidedly more nebulous date of December. Recent leaked listings gave the speaker a December 11 launch date, and it looks like it’s arrived on target.

When it was first announced, the Home Max was widely regarded as an HomePod competitor, even though the Siri speaker had yet to hit the market. In fact, Apple’s product has subsequently been pushed back  to “early 2018,” with the company telling TechCrunch, “we need a little more time before it’s ready for our customers.”

At $399, the Home Max is one of the priciest smart speakers to date, topping Apple’s offering by $50. The line also has the added competition of Sonos’s Alexa-enabled products. But while Amazon itself improved sound quality for the latest version of the Echo, the $100 product doesn’t come anywhere near one of these high-end systems. Really, the Home Max and HomePod are speakers first, smart second.

Like the HomePod, the speaker offers a feature that tunes audio based on the geometry of the room — called Smart Sound, in Google’s case. The system also features dual-woofers and tweeters and connectivity with Google Play, Pandora and Spotify. 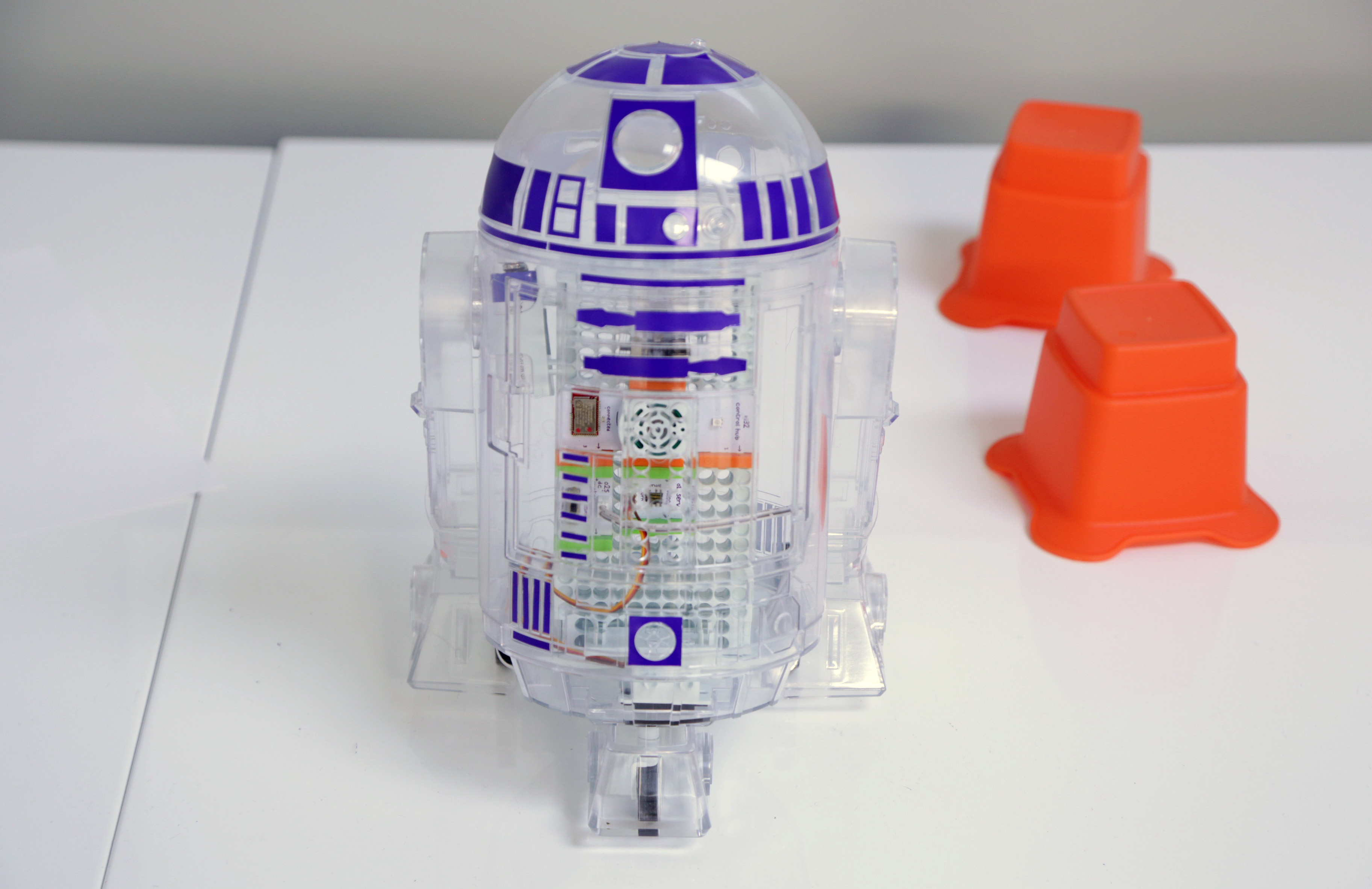