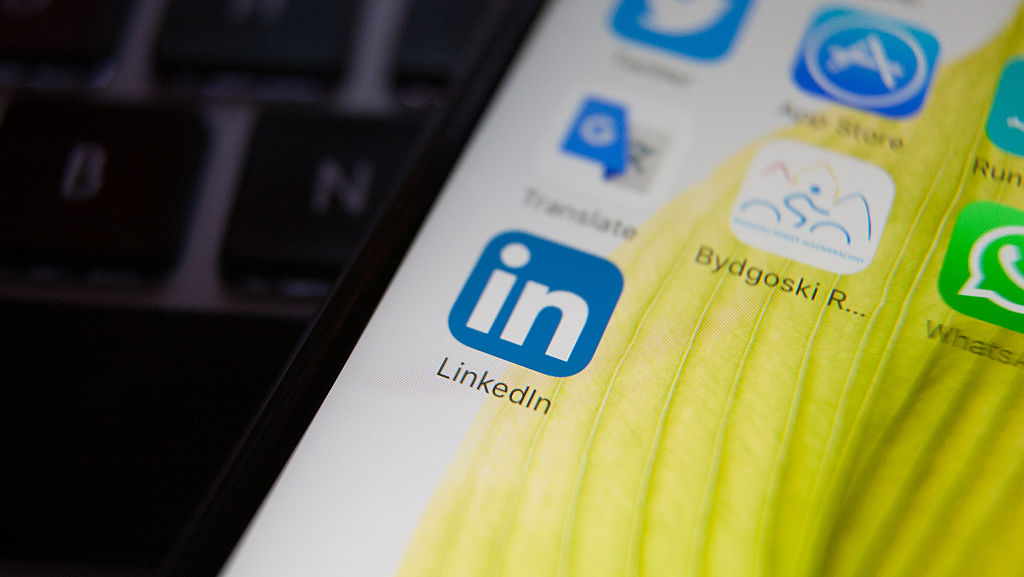 Facebook has set the pace for how social networks can grow their advertising revenues by leveraging advances and ad tech and the information that they collect about users and their interests through the social graph. Now LinkedIn — the career-focused social network owned by Microsoft with some 500 million registered users — is hoping to step up its game in ads and ad tecch, too.

Today, it launched a new service called LinkedIn Audience Network: a way for advertisers to buy inventory on a network of mobile sites and apps beyond LinkedIn itself, but still using LinkedIn’s demographic data, to broadcast their Sponsored Content — LinkedIn’s term for updates posted by companies that can be reports or other links, which the companies pay to promote. Initially, the LinkedIn Audience Network will cover tens of thousands of sites and apps globally, as well as ad exchanges like MoPub, Sharethrough, Google Ad Exchange and Rubicon.

The sites and apps themselves tap into some of the properties that are now cousins to LinkedIn, such as the Microsoft-owned MSN.com and Outlook.com, while apps include popular titles like MyFitnessPal, which have affinity with the same kinds of consumers that might already be using LinkedIn. “Advertisers running campaigns in the Audience Network are reaching new people they hadn’t yet engaged on one of LinkedIn’s owned and operated properties,” writes Divye Raj Khilnani, a product manager at LinkedIn.

The audience network is rolling out globally to all English-speaking countries first and follows a limited beta from the beginning of this year, which saw over 6,000 LinkedIn advertisers participate. Those early users, LinkedIn said, had between three and 13 percent more unique impressions served and up to 80 percent more unique clicks.

Adding audience networks has been a logical progression for sites that already serve ads to users based on information that they collect about people like you: Facebook, as one example, has been running a mobile-based audience network since 2014.

The reason is clear: social networks and others like Google who can distill information by way of your browsing and search history have a large trove of anonymised information that they can use to serve you more targeted adversiting. Innovations in ad tech make it possible to leverage that data on a much larger playing field: outside that specific company’s walled garden.

In LinkedIn’s case, the company is creating “lookalike audiences” to serve you ads based on your LinkedIn profile and its matched audiences targeting capabilities, the company tells me.

For the consumer, you are not likely to know when you are seeing an ad served through LinkedIn’s audience network: there will not be any branding and they will appear “native” to the mobile app where you are seeing them. The first and only awareness you may have that you’ve clicked a LinkedIn link might be when you land on the LinkedIn page linked to that piece of Sponsored Content, but that’s only if the ad links to a LinkedIn post (as with LinkedIn Sponsored Content, those links can go anywhere, including to a company’s own site).

Given that companies like Facebook have been offering audience networks for years now, the LinkedIn Audience Network is a long time coming, and could be a welcome addition to boosting LinkedIn’s business.

Since closing its acquisition by Microsoft for $26.2 billion, the company has not shared many details about its financials or other metrics; but historically, advertising has been a relatively small part of the company’s revenues compared to areas like recruitment services.

In the last earnings report that LinkedIn filed before its acquisition closed, back in October 2016, the company reported $960 million in revenues, but only $175 million of that came from Marketing Solutions (its term for its advertising business). By contrast, Talent Solutions (its recruitment business, which includes recruitment listings but also subscriptions to use its premium tools) brought in $623 million. 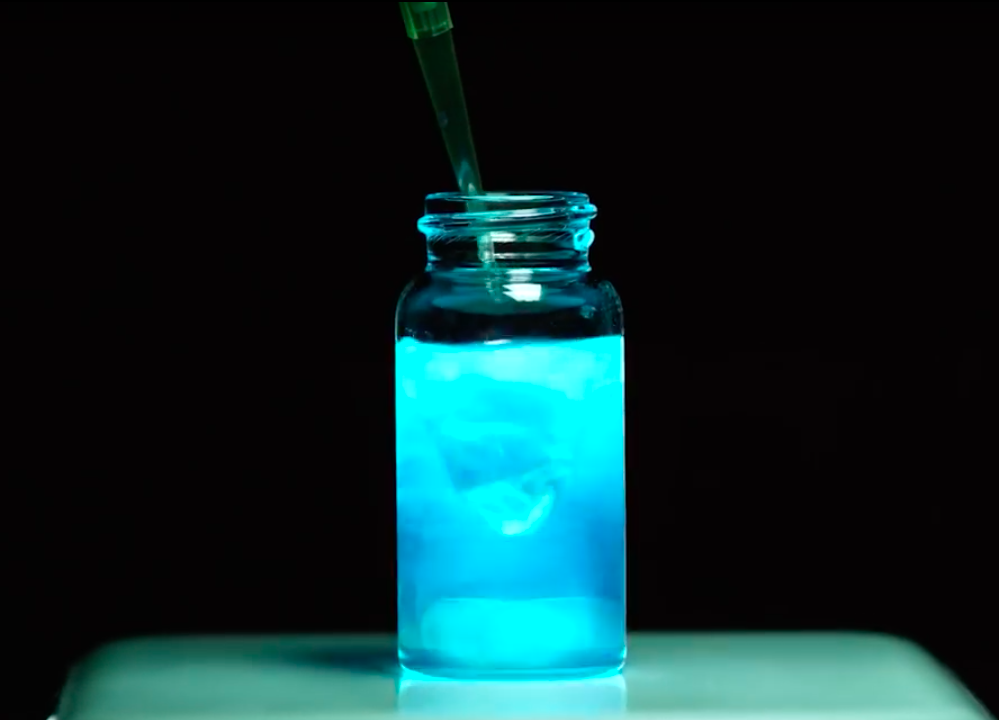 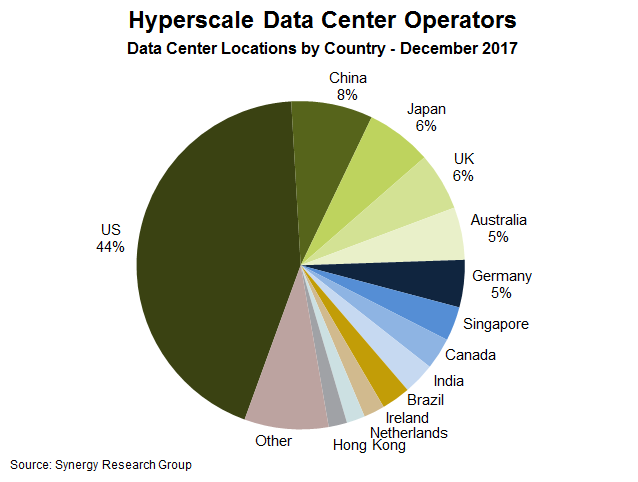 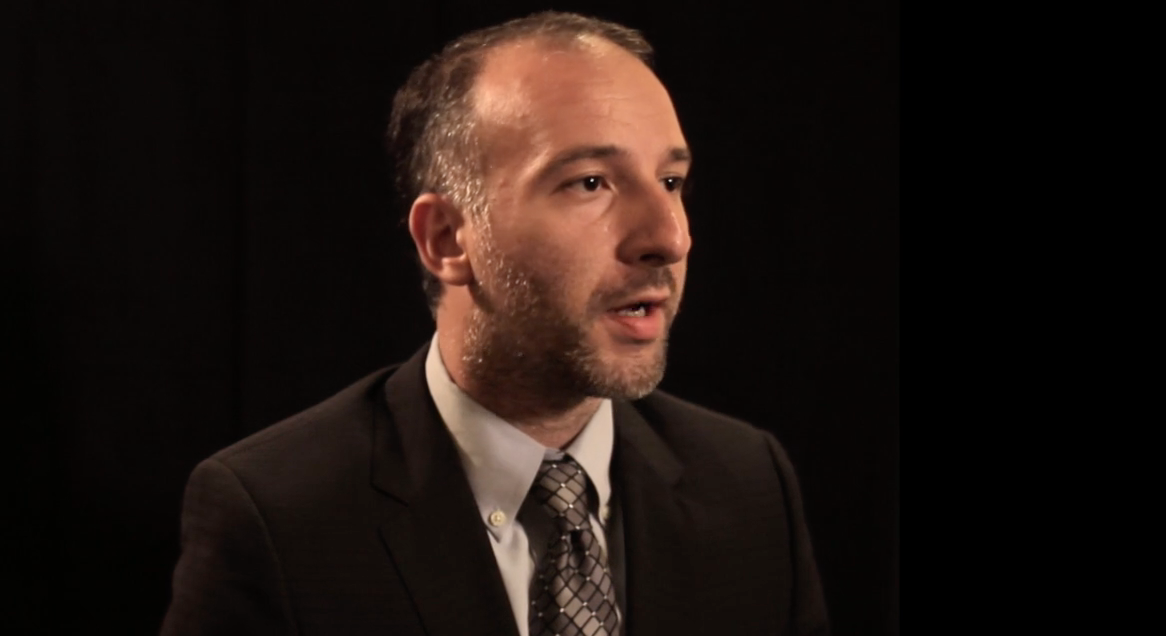