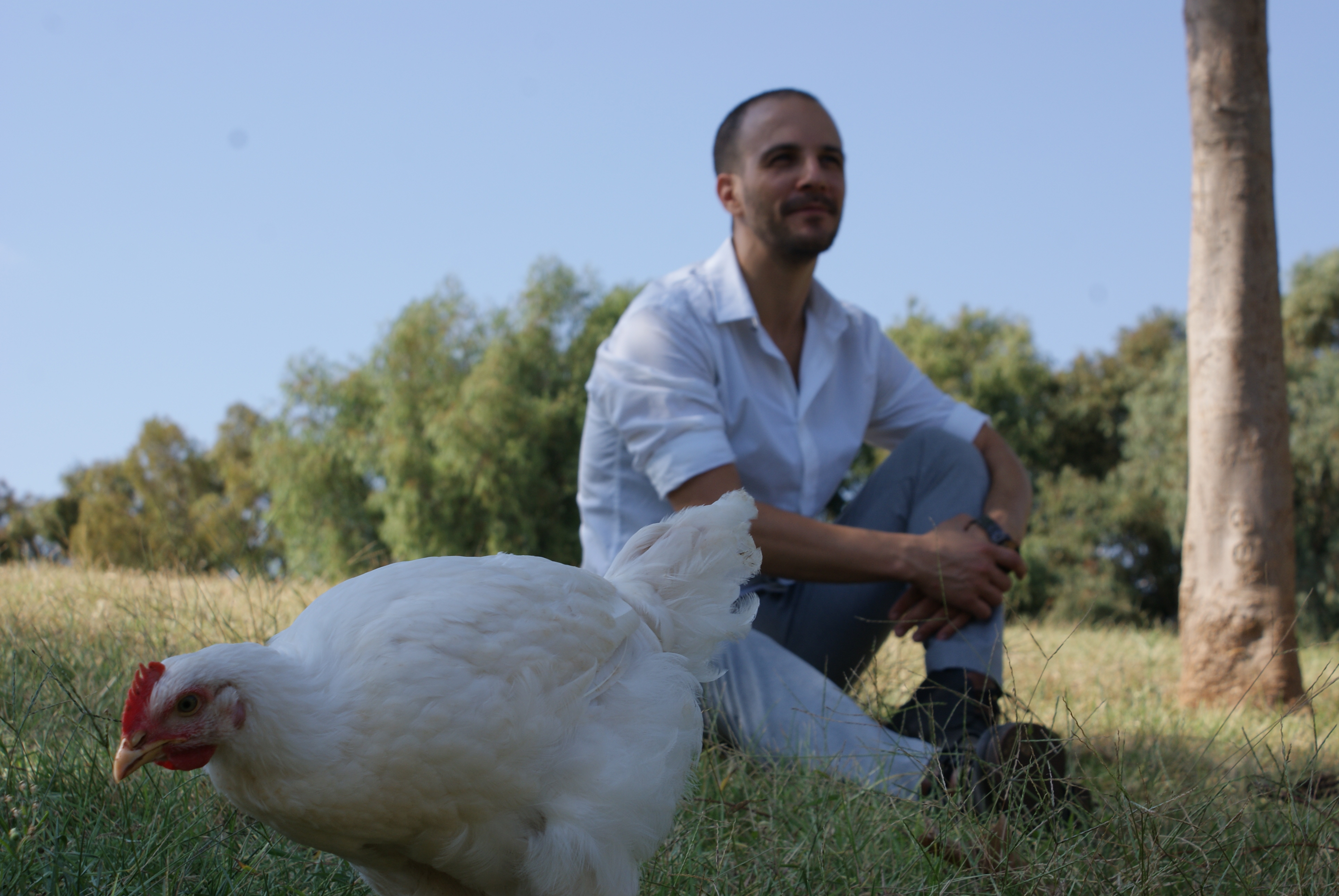 SuperMeat, an Israeli biotech and food-tech startup that is developing lab-made chicken meat, has raised $3 million in seed funding, as it becomes the latest of a crop of so-called ‘clean meat’ companies to get off the ground. Others in the space include Bill Gates, Atomico and DFJ-backed Memphis Meats, and Hampton Creek, which is also exploring lab-grown meat.

Savir, who has been an ethical vegan for the past 20 years, says that PHW’s investment is proof that the food industry is ready to embrace new technology, specifically in enabling food production to further scale and in a more sustainable way.

That’s the longterm, though not yet realised, promise of ‘clean meat,’ which is produced in a lab by growing real animal cells. In SuperMeat’s case, those extracted from a chicken. Put over simply, the process involves feeding the cells the correct nutrients to produce muscle and fat, as would ordinarily happen were they grown inside an animal’s body.

If lab-made meat could replace the need to rear (and slaughter) animals, it would be hugely beneficial in reducing the environmental impact that industrial farming has, as well as reducing the spread of food-borne illnesses. “The potential benefits for public health and animal welfare are considerable,” says the SuperMeat CEO. I agree, pointing out that the widespread use of antibiotics in farming is frightening, especially in light of fast-developing antibiotic resistance.

The company also cites research conducted by Oxford and Amsterdam Universities that says switching to clean meat will allow a reduction of up to 98 percent in greenhouse gas emissions, 99 percent in land exploitation, and up to 96 percent in water usage. Meanwhile, the demand for meat is projected to double by 2050.

However, it’s still very early days for ‘clean meat’. Like competitors in the space, SuperMeat has a number of major hurdles to cross, both in terms of the core science of growing meat in a lab that actually tastes good, and developing a manufacturing process that would enable these ‘clean meat’ farms to scale and at a cost that can compete with animal-reared meat. It reckons it is still up to three years away from putting SuperMeat products on supermarket shelves.

To that end, the Tel Aviv startup has, for now, ditched the utopian dream of lab-grown whole organs, such as a chicken breast, in favour of initially creating lab-made chicken that can be used in processed foods. Crucially, says Savir, the company has put together a group of experts to think about scalability from the get-go. They include people from the pharmaceutical industry with knowledge of growing cells in a lab and the nutrients needed to cultivate them, along with other scientists, food engineers, and, of course, chefs.

Commenting on the new partnership with SuperMeat, PHW-Gruppe’s CEO Peter Wesjohann said: “We at PHW have time and again left the beaten path in conducting our business. This approach not only facilitates the development of best-in-class animal welfare concepts in our core poultry business, but will also lead to the strengthening of our vegan product portfolio, confirming our leading role in the global consumer trend towards a cleaner, more protein-rich diet”. 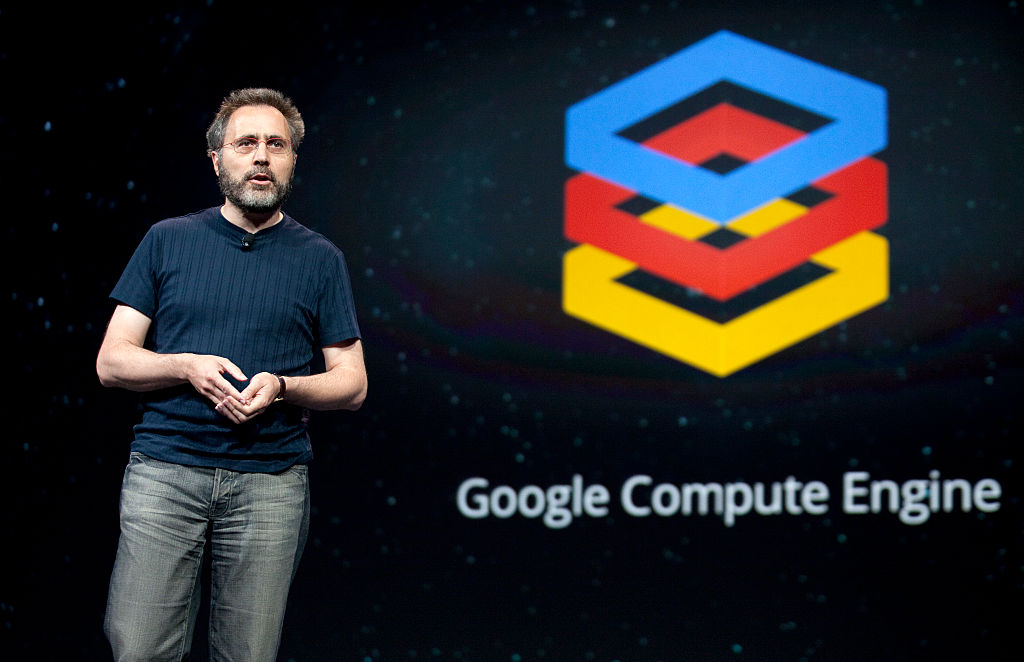 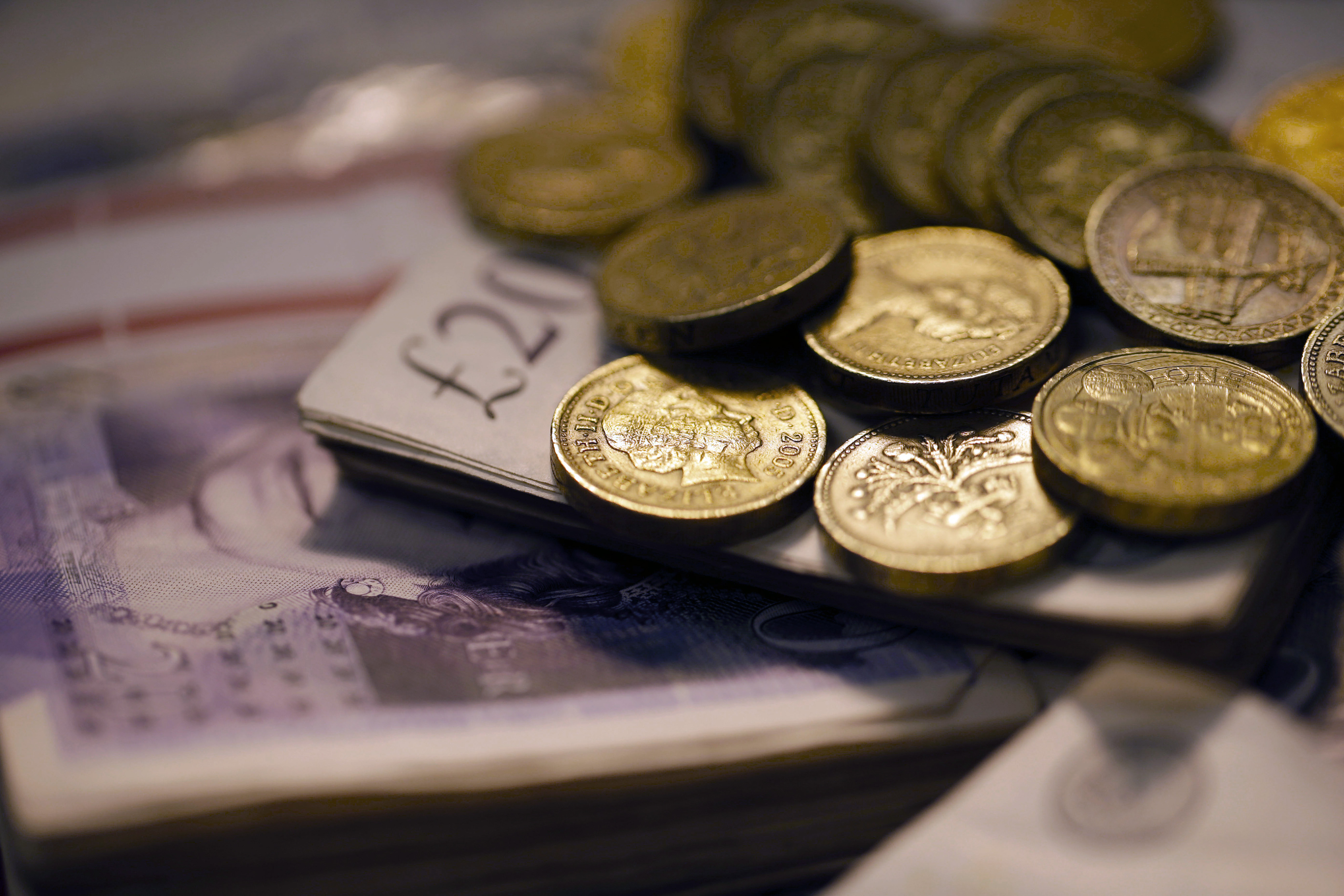