Described to me as “American Idol meets musical.ly,” startup Spotlite recently raised over $10 million from Sequoia Capital and BlueRun Ventures. The plan is to use the funding to build out the product, make key hires, and expand its marketing and advertising efforts.

Spotlite is a direct-to-fan music platform for artists who want to make money and have direct access to their fans, Spotlite founders Ke Tang and Jason Ma told TechCrunch. The app combines video, live streaming, messaging technology and gifting to establish a business model that enables aspiring artists to make money.

Through Spotlite’s partnerships with publishers like Sony/ATV and Universal Music Group, Spotlite’s users get access to a variety of songs to perform covers to. Listeners can then gift virtual coins, which are redeemable for real money, to their favorite artists. As a listener, for example, I can buy coins from Spotlite, with $5.99 getting me 599 coins. On the artist side, I can convert my diamonds into cash, with a daily maximum cash out amount of $500. Spotlite has different tiers of revenue-shares with publishers.

“Currently our focus is increasing users and perfecting the product,” Spotlite VP of Marketing and Content Gina Juliano said. “We expect to generate income via different models including virtual gifting, memberships, and advertising sponsorships, etc.”

The gifting model, the team says, is successful in Asia. It’s true. Last year, China’s live streaming market grew 180 percent year over year to hit $3 billion in revenues, according to iResearch. With Spotlite, the idea is to “create a new gifting model that may fit different countries,” Ke said.

Spotlite also hosts contests for people to make money. Right now, there’s a contest around singing your own original song. The prize is $1,000 or more. Spotlite allocates part of its revenue on contests to offer cash rewards to the winners. The winners also receive cash gifts from listeners.

“Many talents such as Adrian Ammsso, Saahas Patil, Charly, Kuhleeuh, Buddhi De Mal, DivaGiga Huerta, Kat McDowell, AmarioT, Mau Jimenez have come to Spotlite to join the contests and some have made thousands of dollars on a monthly basis,” Ma said.

Spotlite seems to most directly compete with Smule, which has raised over $100 million and, as of May, has 52 million monthly active users. A key difference, however, is that artists on Smule can’t make money.

Spotlite, which launched just a couple of months ago on both iOS and Android, currently has 250,000 active users. In the next 12 months, the plan is to expand into the Latin American and Asian markets. The app currently sits at number 32 on the Apple App Store’s top free music apps chart. 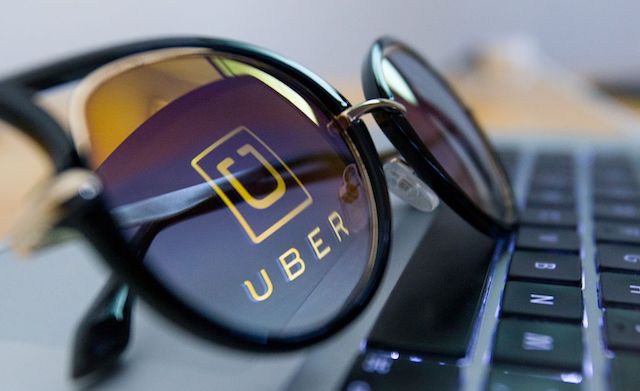 Uber doubles down on Indonesia after hiring its first country president 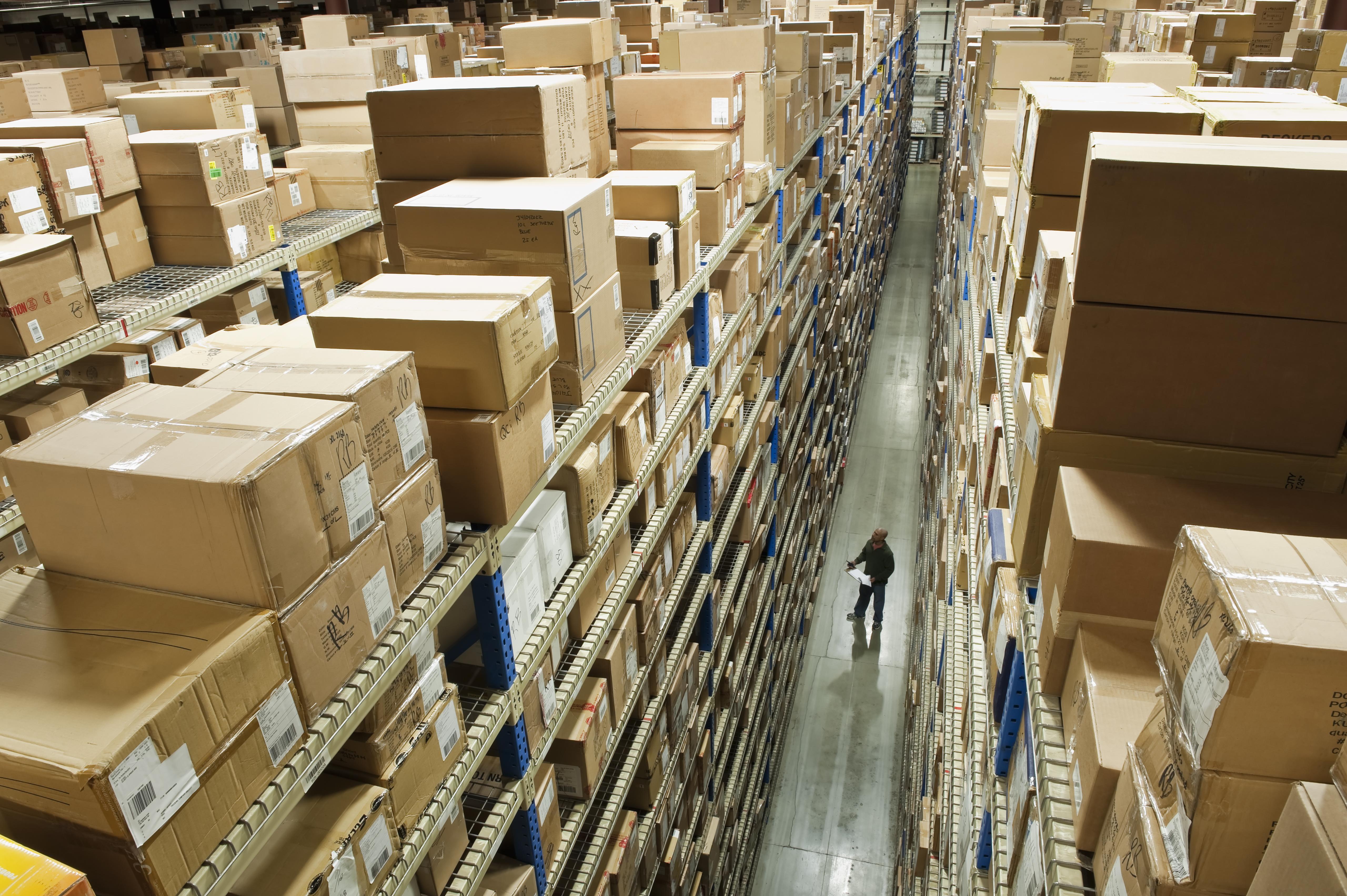 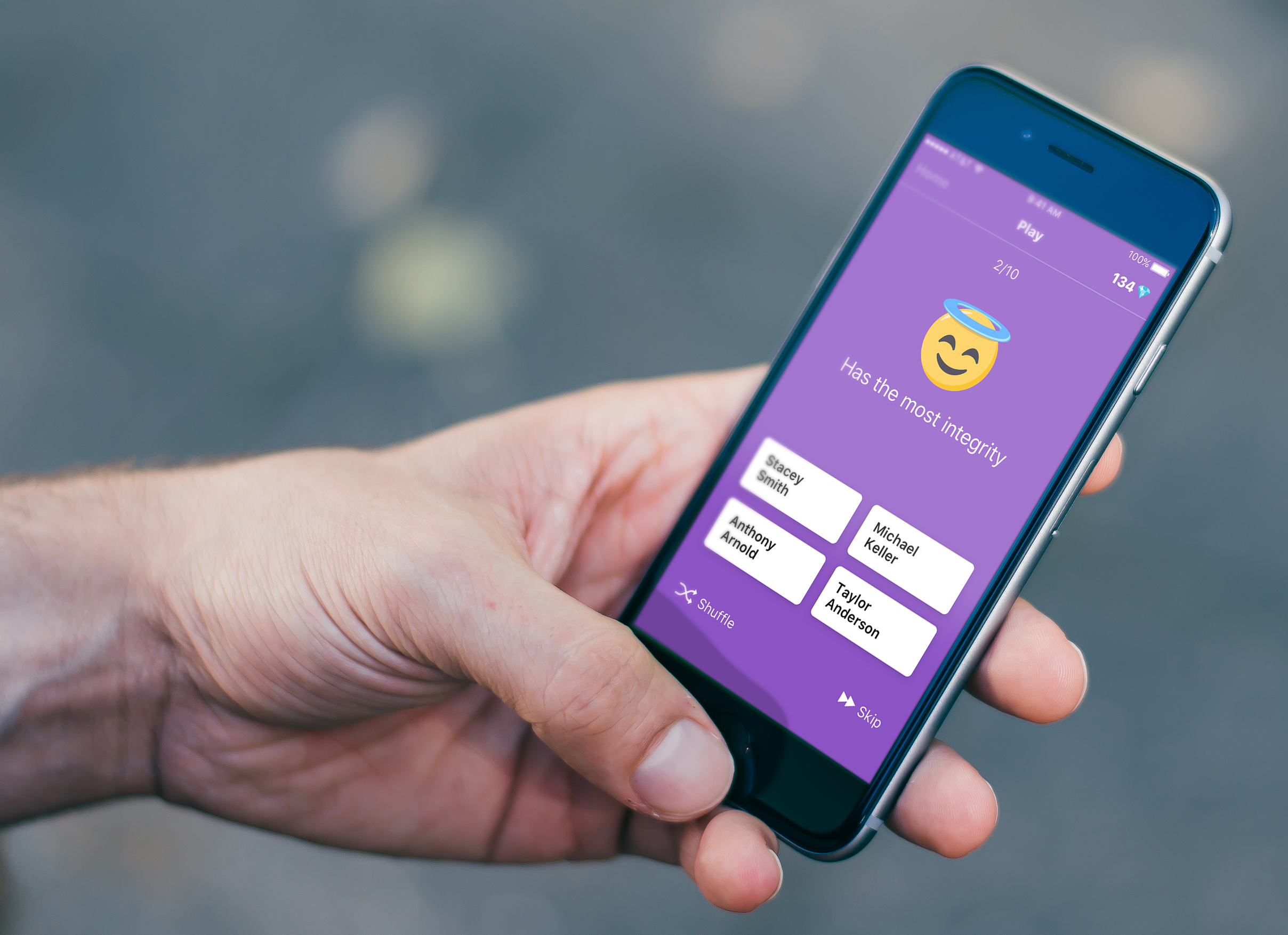