Look inside the Trump-Kim Summit hotel 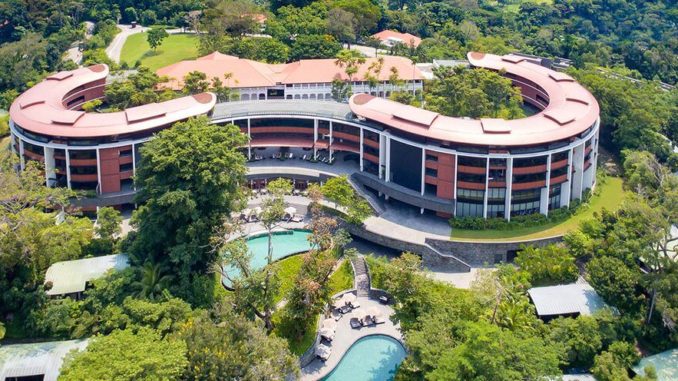 A TWITTER announcement this morning ended weeks of speculation over the chosen venue for the Trump-Kim summit.

If you don’t already know, this will be the first-ever meeting between a sitting US president and North Korean leader. Top on the agenda will be the denuclearization of the Korean Peninsula – Trump wants to persuade the leader of the world’s most reclusive regime to shut down a nuclear missile programme that threatens US lives.

Capella Hotel is an ultra-luxurious property, boasting two presidential suites which are standalone, two-story manors and over 100 extravagantly furnished suites and guest rooms.

Lying adjacent to the hotel is The Club at Capella Singapore, an ultra-luxe serviced residence featuring 81 apartments, penthouses, and manors.

Capella Hotel is a perfect blend of new and old; think 19th-century colonial architecture, antique Asian artifacts and a rich interior that oozes comfort and modernity.

Sentosa Island is a human-made island off the southern tip of Singapore. It can be accessed via road, boat, or cable car, but can be better guarded than an innercity location.

Measures are already in place to keep public spectators away. The Singapore government has issued a public order designating Sentosa and the linkway to the island as a special event area for the summit.

Drones are also banned in the area between June 10 and June 14.

The arrangements for the Trump-Kim summit have been a diplomatic rollercoaster from the outset.

Unless you’re a social media-skeptic, you’ll know Trump has fired off some offensive tweets about Kim Jong Un in the past. But North Korea’s relations with the rest of the world began changing when North and South Korean athletes teamed up for the Pyeongchang Winter Olympics in February.

In early May, the Trump-Kim summit was confirmed, but by May 24 it had been canceled, in true Trump style. Yet just a few days later, the meeting was confirmed again after a North Korean dignitary, Kim Yong-chol, convinced Trump the meeting should proceed.

Speaking after the convincing chat, Trump said: “We are going to deal, and we are really going to start a process. Remember what I say, we will see what we will see.”

The proof will be in the pudding, and on that note, it’s worth pointing out The Knolls restaurant at Capella Hotel has a fantastic selection of divine desserts.

The hotel is booked up for the duration of the historic summit, but you can stay at Capella Hotel another time for a cool US$465 average price per night. 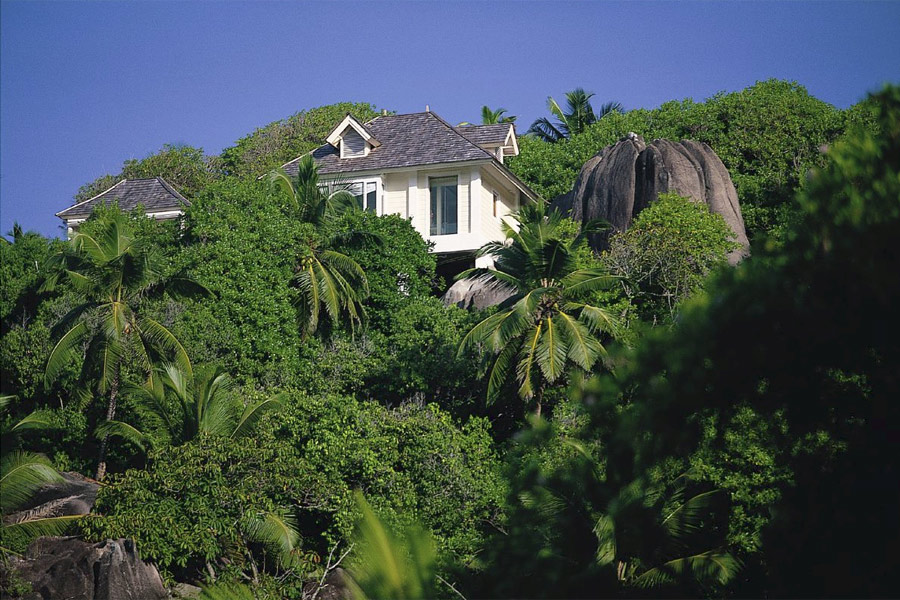