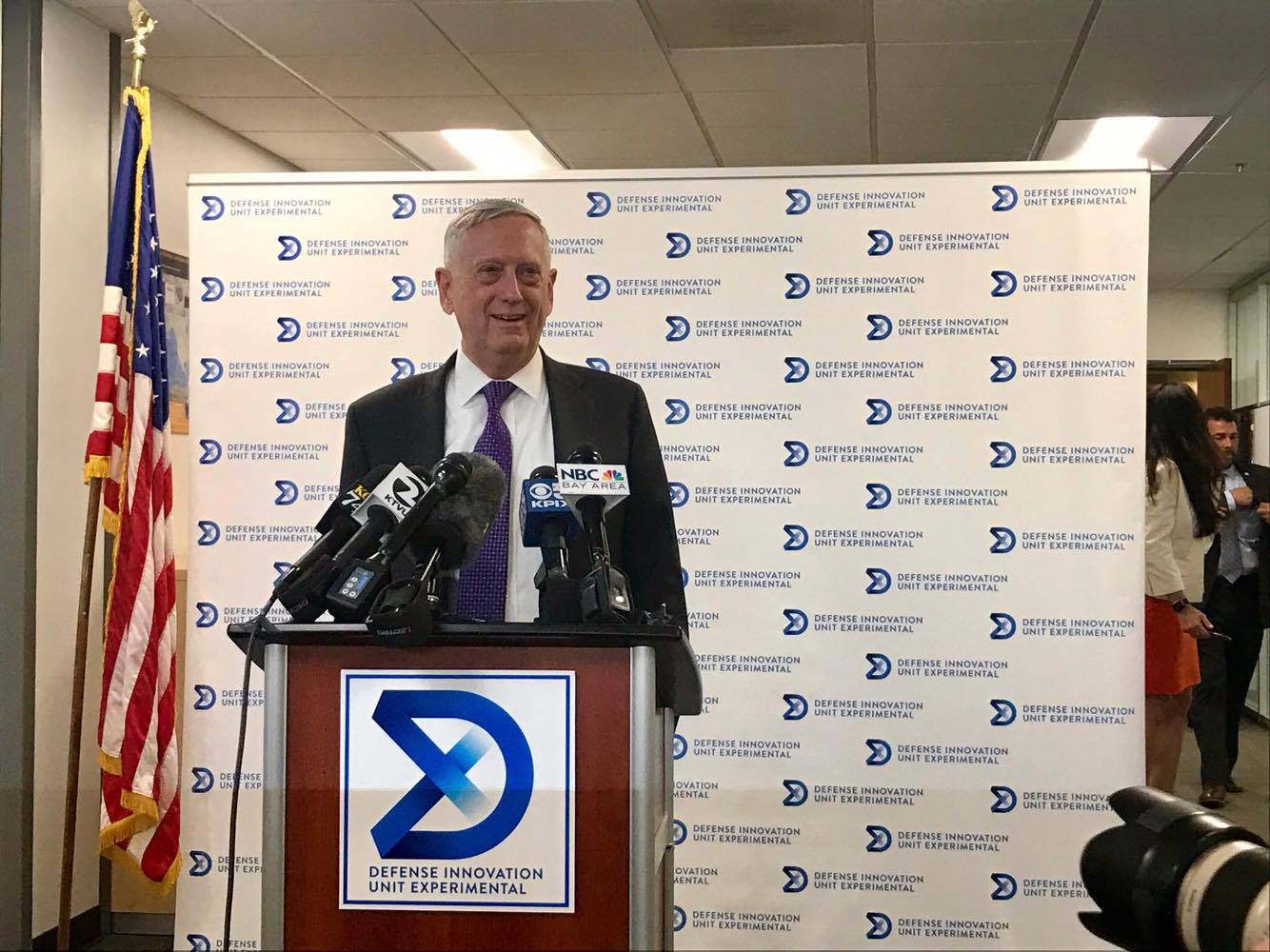 U.S. Secretary of Defense James Mattis is concluding his tech tour of the West Coast today with a visit to Google’s Mountain View campus. Mattis spent time at Amazon and DiuX, the Defense Innovation Unit Experimental, earlier in the week. His key takeaway from all the socializing with tech leaders is that the Department of Defense needs to embrace technology coming out of the private sector if it hopes to stay ahead of the technological curve.

In a briefing before Mattis’ media address at DiuX, Sean Singleton, director of business development for the unit, explained that commercial R&D is outpacing federal R&D at a rate of nearly three to one. And companies like Amazon and Alphabet spend more on R&D than traditional military contractors like Lockheed Martin and Raytheon.

To stop the military from falling behind the times, the Defense Innovation Unit Experimental works with startups to accelerate commercial innovation for national defense. DiuX provides non-dilutive capital to companies willing to work with the government to solve specific problems. The group’s work is similar to In-Q-Tel, a VC firm that brings the CIA closer together with tech companies.

The unit is focused on autonomy, AI, human systems/life sciences, information technology/cyber and space. But of those five investment areas, AI remains a key enabling technology for all of them. And Secretary Mattis was the first to admit that he sees many of the greatest advances in AI happening in the private sector.

“The bottom line is we will get better at integrating the advances in AI that are being taken here in the Valley into the U.S. military,” Secretary Mattis told reporters at the DiuX briefing.

Underscoring this point, Singleton told the story of DiuX managing director Raj Shah going into the desert with Eric Schmidt, executive chairman of Alphabet. The two observed archaic processes for planning out tanker routes for jets with Schmidt insisting that the problem was fixable with technology, it just needed attention.

To date, DiuX has invested in Quid, Saildrone, Orbital Insight, Shield AI and more. These companies don’t solely produce products and services for the U.S. government, but they promise to dedicate resources to address public sector priority problems.

For example, Shield AI drones can scan a house in a military context to identify threats. The drones and accompanying software also can serve the private sector, monitoring oil and gas fields and surveying construction sites.

DiuX currently has four offices across the United States, in Cambridge, Massachusetts, Mountain View, California, Washington, D.C., and Austin, Texas. The 48-person team is expected to grow to 75 by the end of 2018, assuming Secretary Mattis is genuine about his commitment to build bridges between the military and private sector tech companies. 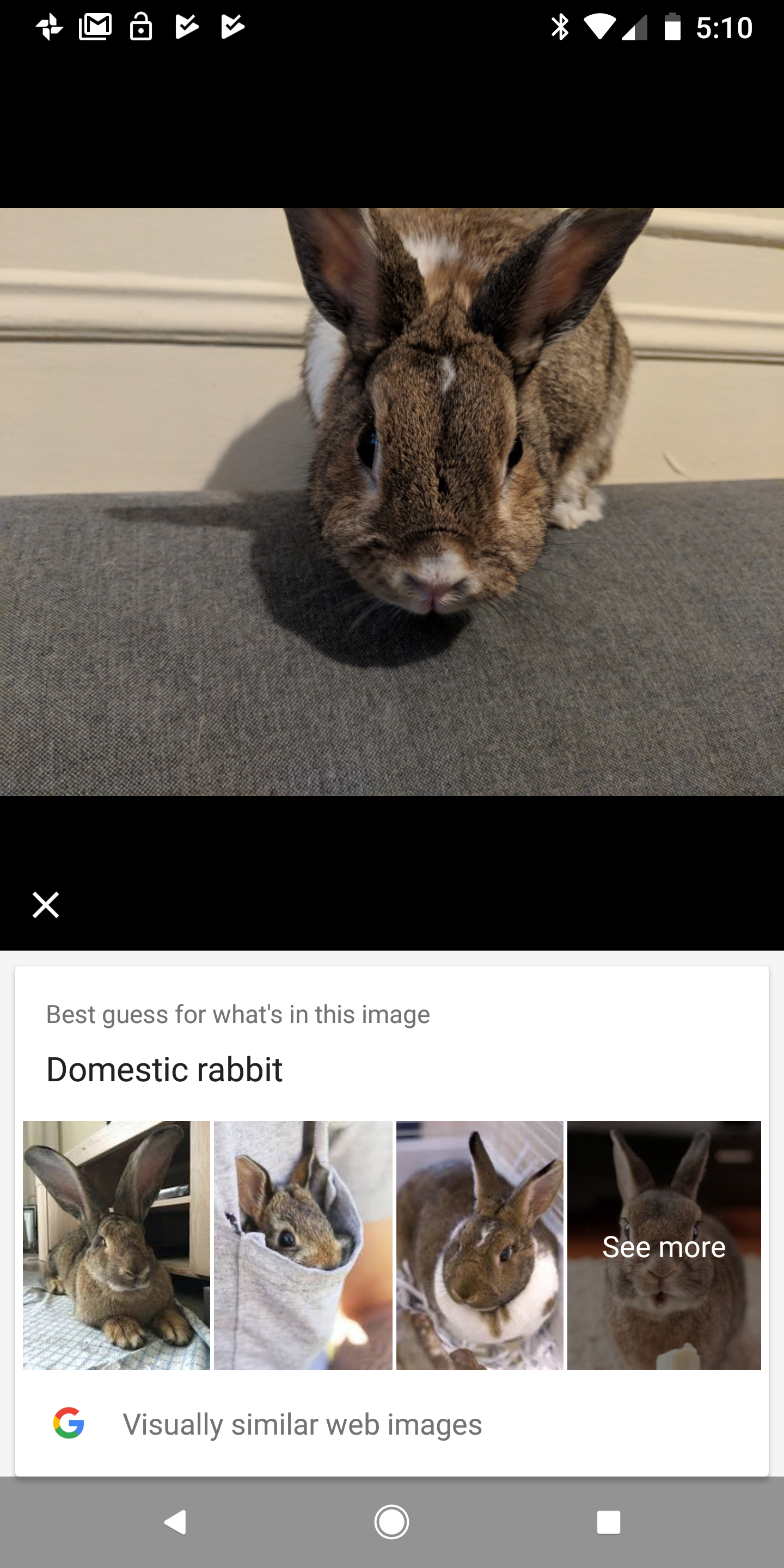 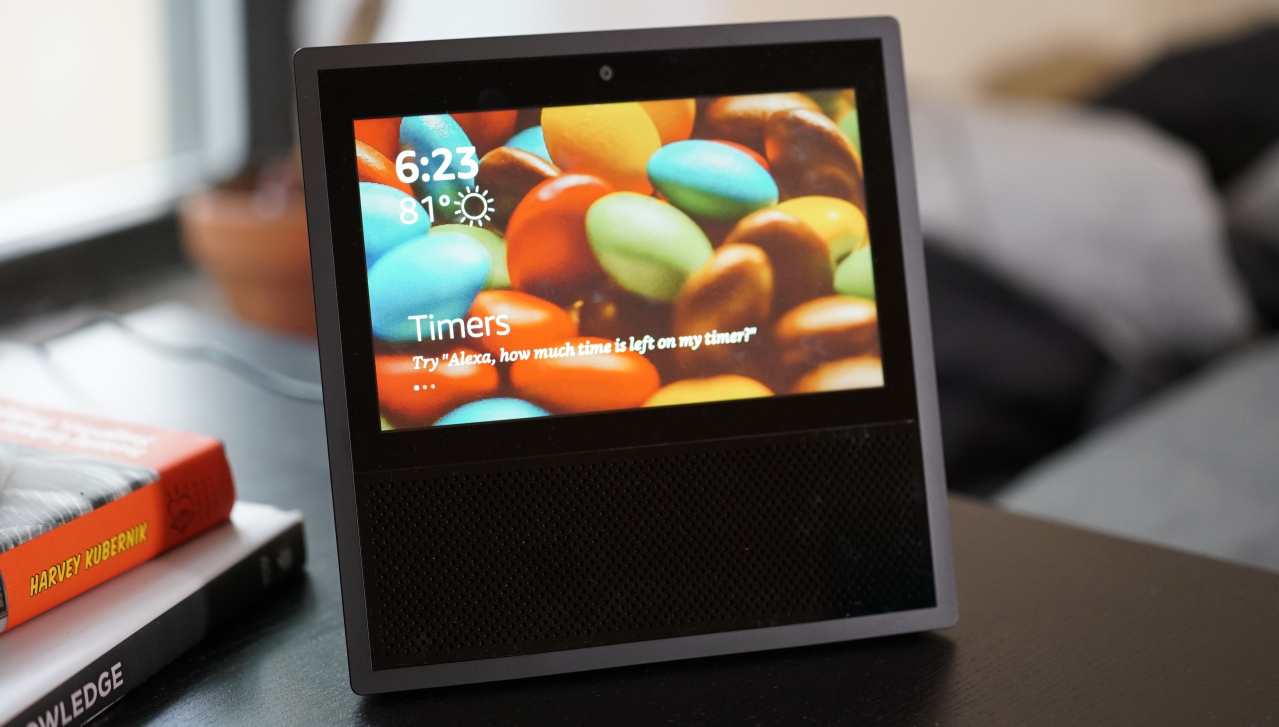