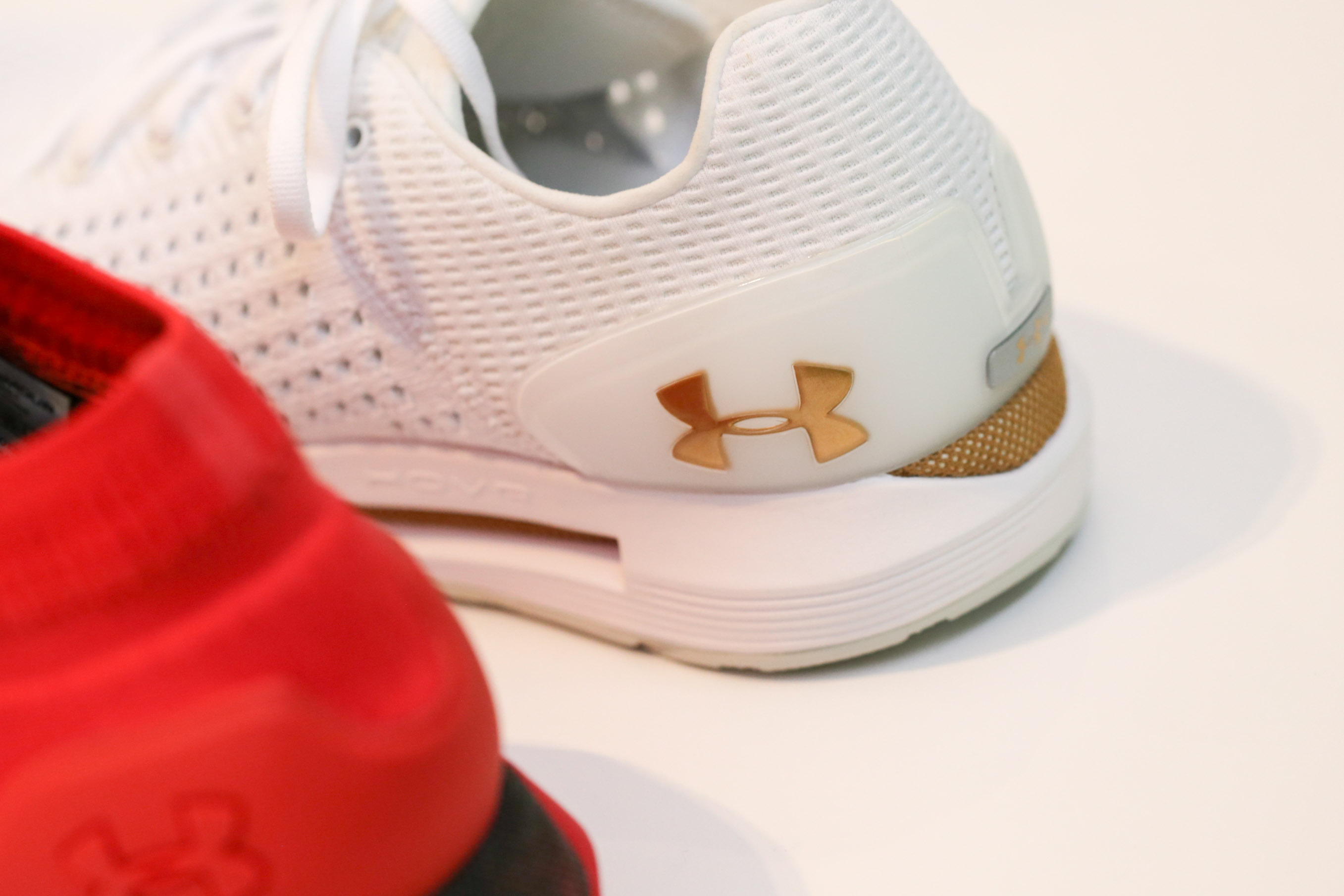 In a world overflowing with smart devices, connected running shoes aren’t the craziest idea. Hell, fitness tracking is the number one use for smartphones, so why just skip straight to the source and embed that technology right into a pair of sneakers?

Under Armour really jumped at the idea this time last year, when it launched three new pairs at CES. The sportswear giant must have found some success with the new category, because now it’s back with two more, the Hovr Phantom and Hovr Sonic.

They’re a strange and flashy kicks, but that’s just comes with the territory the world of running shoes. The Phantom are the stranger looking of the two pairs, particularly in their signature bright red coloring. The tops of the shoes are made out of a 3D sculpted, perforated chamois leather that meets a knitting “collar” at the top. It looks a bit like the top of a sock, honestly. The Sonic, which is designed for distance runners, features a more straightforward knit top.

The real secret magic happens inside the foam soles, where all of the gadgetry is embedded. There’s a bluetooth module, accelerometer and gyroscope inside. According to the company, the on-board battery should last about the the tenth of the the shoe’s stated running shelf-life.

The modules fire up when the system detects movement, syncing with a connected handset. There’s also some on-board storage, meaning you can go for a run without the phone and everything will sync up to the Under Armour MapMyRun app when you get back. The shoes track standard things like distance, along with more complex stats like stride length and cadence, so you can attempt to correct them over time.

The tracking is less complex than the Altra Torin IQ pair I tried out a while back. Those offered a fuller picture of things like foot placement and heel strikes, potentially helping runners correct for common running issues like pronation. I held onto those shoes for a while, and I have to say, I ultimately ended up ignoring the smart functionality and just using them as regular old running shoes, which I suspect is pretty common with these sorts of products.

That said, the new Hovrs are actually pretty reasonably priced as far as running shoes go, so no big deal if the whole smart bit doesn’t work out for you. The Phantoms run $140 and the Sonics are $110. And if you’re into the design and want to forgo the whole smart bit, the shoes run $130 and $100, respectively. 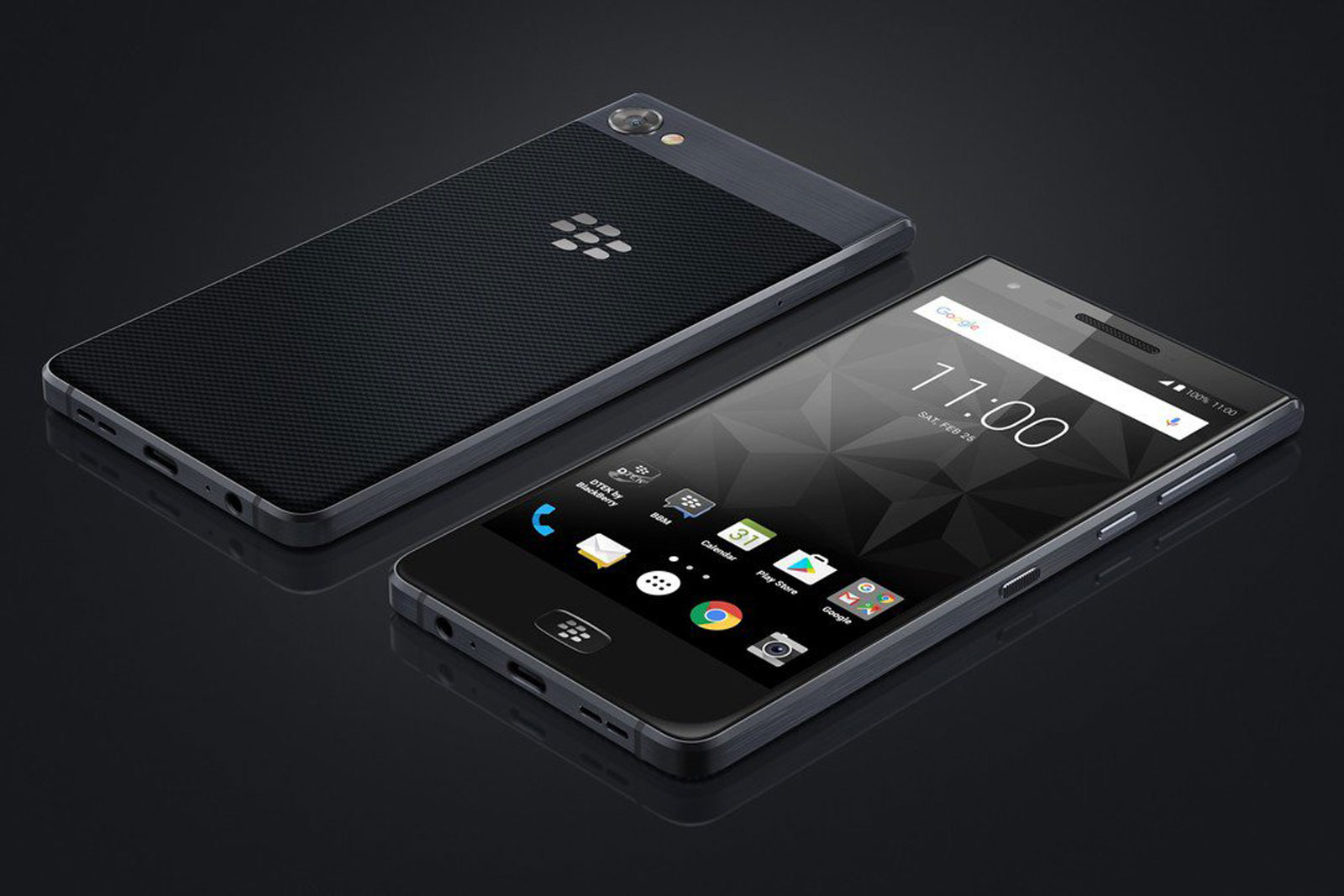 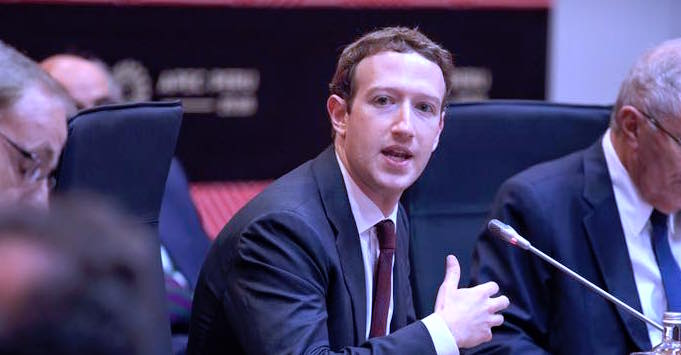 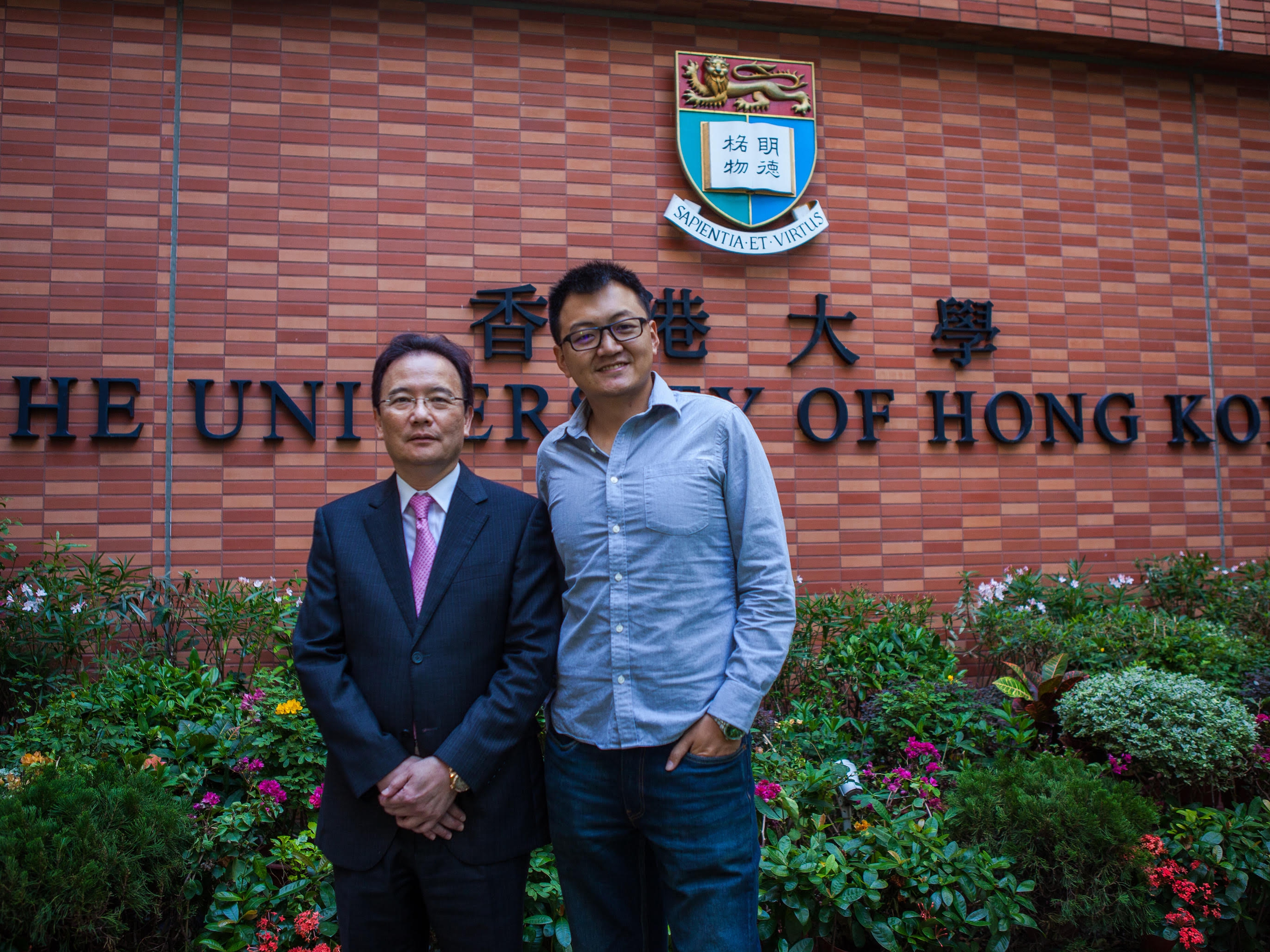 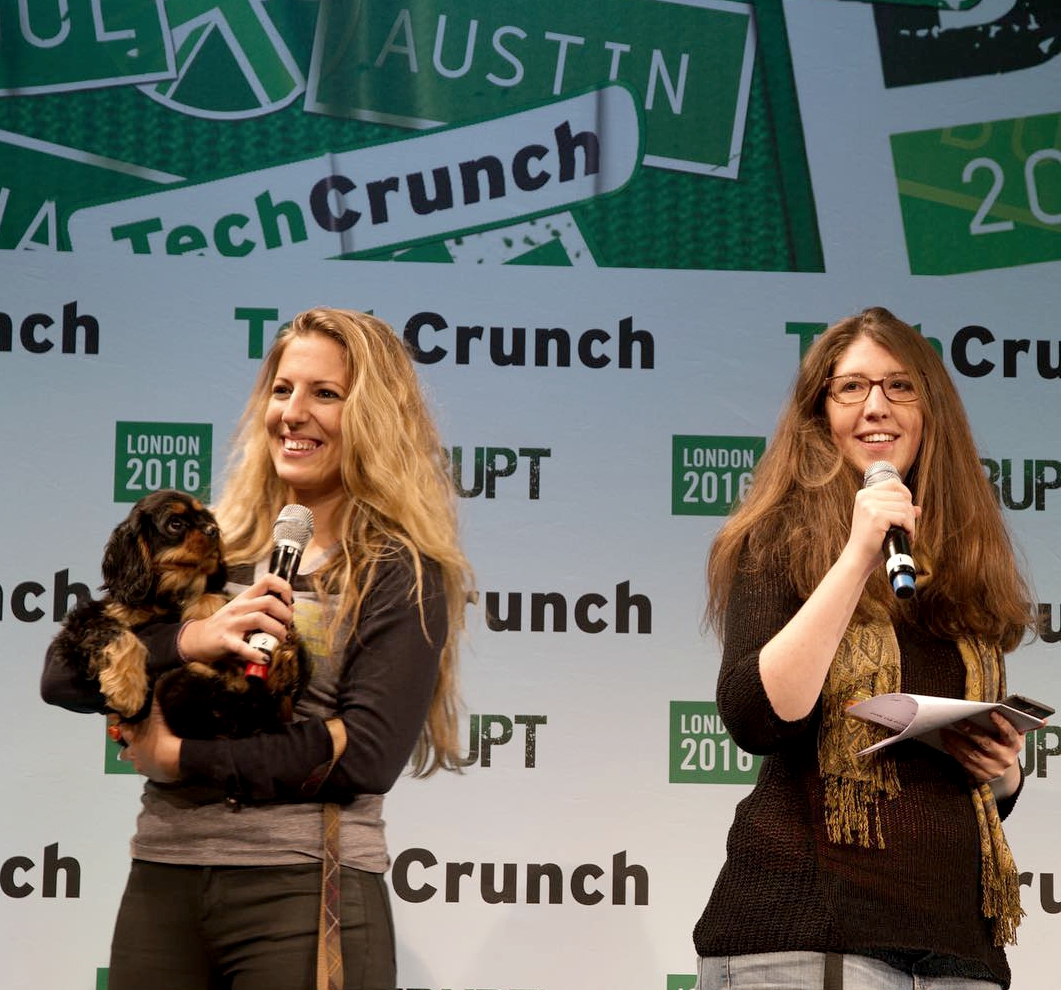