At-home health testing kits are all the rage now. You can get them to analyze your genetic makeup, test for STDs and food sensitivity, and even tell you about your ovarian reserve. As TechCrunch’s in-house guinea pig, I decided to take EverlyWell’s ovarian reserve test for a spin.

An ovarian reserve test evaluates your egg quality and quantity. EverlyWell describes it as a test to see “how fast your biological clock is ticking.” More specifically, EverlyWell says its test will tell you if you have a “presumed normal age-matched egg count.”

EverlyWell’s ovarian reserve test requires you to prick your finger on the third day of your period. drop some blood (from your finger) into its collection card, fill out a lab form and then send it away. The kit is designed for you to be able to do it on your own, but needles and blood freak me out, so I made my dad do it for me. He ended up having to prick me on two separate fingers because my first finger didn’t produce enough blood.

The next step, according to the instructions provided, was to fill out a lab form, but EverlyWell didn’t include one in the box. So I contacted the company to ask if I needed one. A customer service representative proceeded to tell me the ovarian reserve test did not come with a lab form. A couple of hours later, a different customer service representative contacted me to let me know the person I chatted with earlier in the day was wrong.

“With that being said, the lab can still process the sample if it’s missing,” the second representative told me. “The form asks for extra information such as symptoms, supplements or medications, and when your cycles occur.”

That interaction was a bit disconcerting, but I went on ahead and sent them my kit anyway. A couple of weeks later, I received an email that my results were ready.

When I logged in, EverlyWell presented me with my results at a glance. While EverlyWell markets its product as being easy to understand, I had no idea what my “at a Glance” results meant.

Scrolling down provided me with some more information, thankfully. This is where EverlyWell presented me with my follicle-stimulating hormone level, which is 7.1. It is optimal, according to EverlyWell, to have a FSH level below 9, so I guess this means I’m fine. By “fine,” it seems that if I decided I wanted to get pregnant right now, I probably could. The only thing is that I don’t plan on trying to get pregnant for at least another year.

So this test left me with a couple of questions that I plan on asking my doctor next time I see them:

EverlyWell’s ovarian reserve test is one of its cheaper kits, costing $79. Full disclosure, I did not have to pay for this kit (EverlyWell sent it to TechCrunch for testing), and I’m glad I didn’t. While the test itself is fine, it’s not very useful unless you’re thinking about trying to get pregnant in the near future.

EverlyWell also tests for food sensitivity, metabolism, Vitamin D, cholesterol and more. The Austin-based company has raised $5 million in funding and ships to 46 states in the U.S. 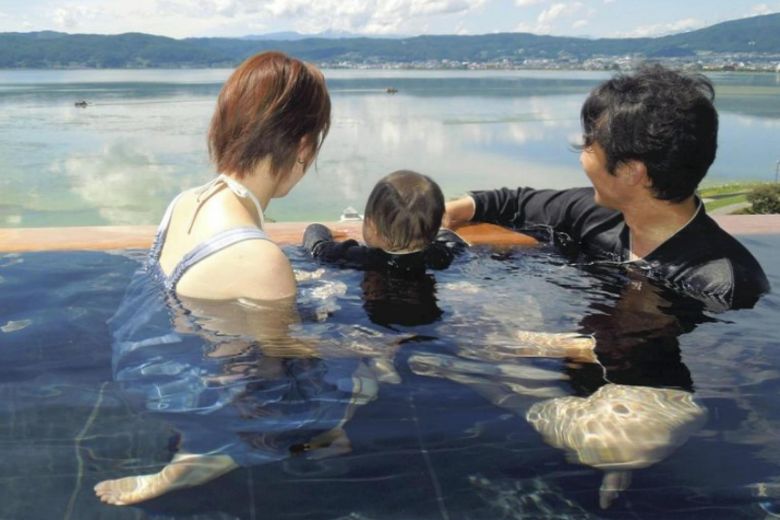 The BOLDR Expedition Watch lets you get away 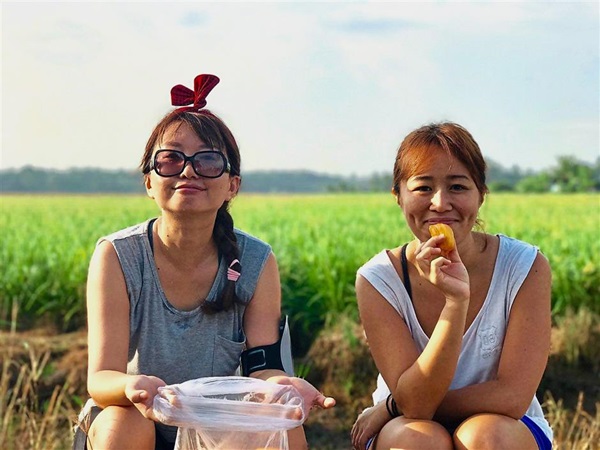