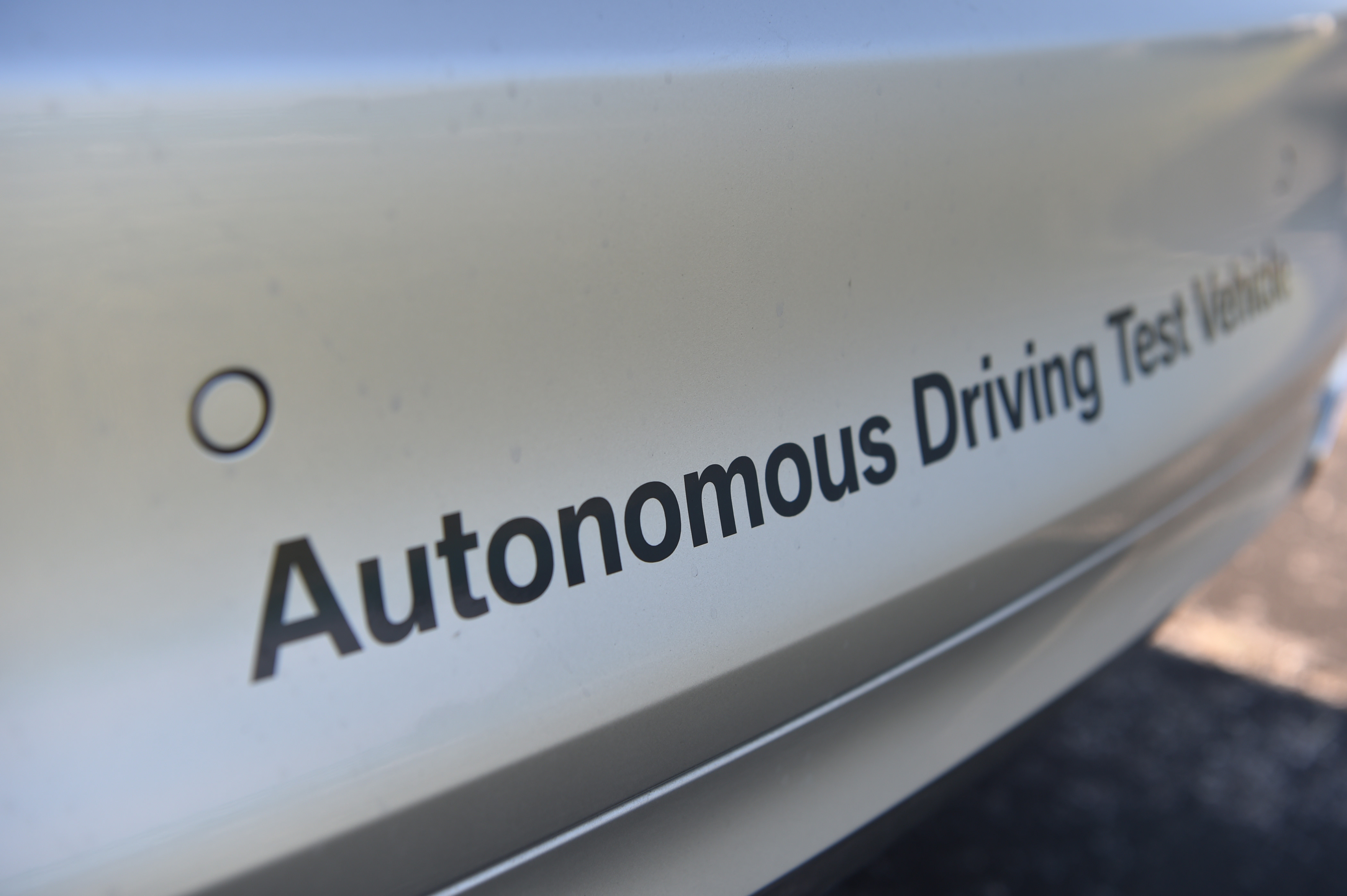 Bradley Tusk is the founder and CEO of Tusk Ventures.

On Wednesday, the unthinkable happened. Congress managed to act in a sensible, bipartisan way that put the future of consumers, business, and government ahead of the special interest politics and considerations that normally dictate their every move.

It didn’t get a lot of attention – it’s hard to compete these days with Harvey, Irma, Donald and Kim Jong Un — but the House Energy and Commerce Committee unanimously passed the SELF Drive Act.

The bill makes it easier for NHTSA (the National Highway Traffic Safety Administration, an arm of the federal Department of Transportation) both to regulate what a self-driving car will look like (rather than each manufacturer and technology developer trying to meet the rules of fifty different states, hundreds of cities and thousands of counties) and to grant permits for hundreds of thousands of self driving cars to hit the road for testing (it will take millions of collective miles of testing before autonomous cars can fully operate anywhere). It now goes to the Senate, but with broad-based, bipartisan support, its chances look good.

The SELF Drive Act is a great start and the 54 members of the committee deserve credit for acting in a sensible, thoughtful way (we never hesitate to criticize them when they behave like politicians), but it’s still only a start.

A lot more work remains on the regulatory front before any real world version of fully autonomous vehicles are available to consumers.

These are just a handful of the issues that will need to be adjudicated and resolved before we ever live in a true world of fully functioning autonomous cars and trucks. The benefits of autonomous are so clear and so obvious that even Congress was able to recognize it. But one move in the right direction doesn’t solve the problem or settle the issue. The momentum that got us to this point has to continue and for regulatory change to keep pace with technological change, it probably even has to accelerate. In other words, let’s keep our foot on the gas, so that one day, we won’t have to. 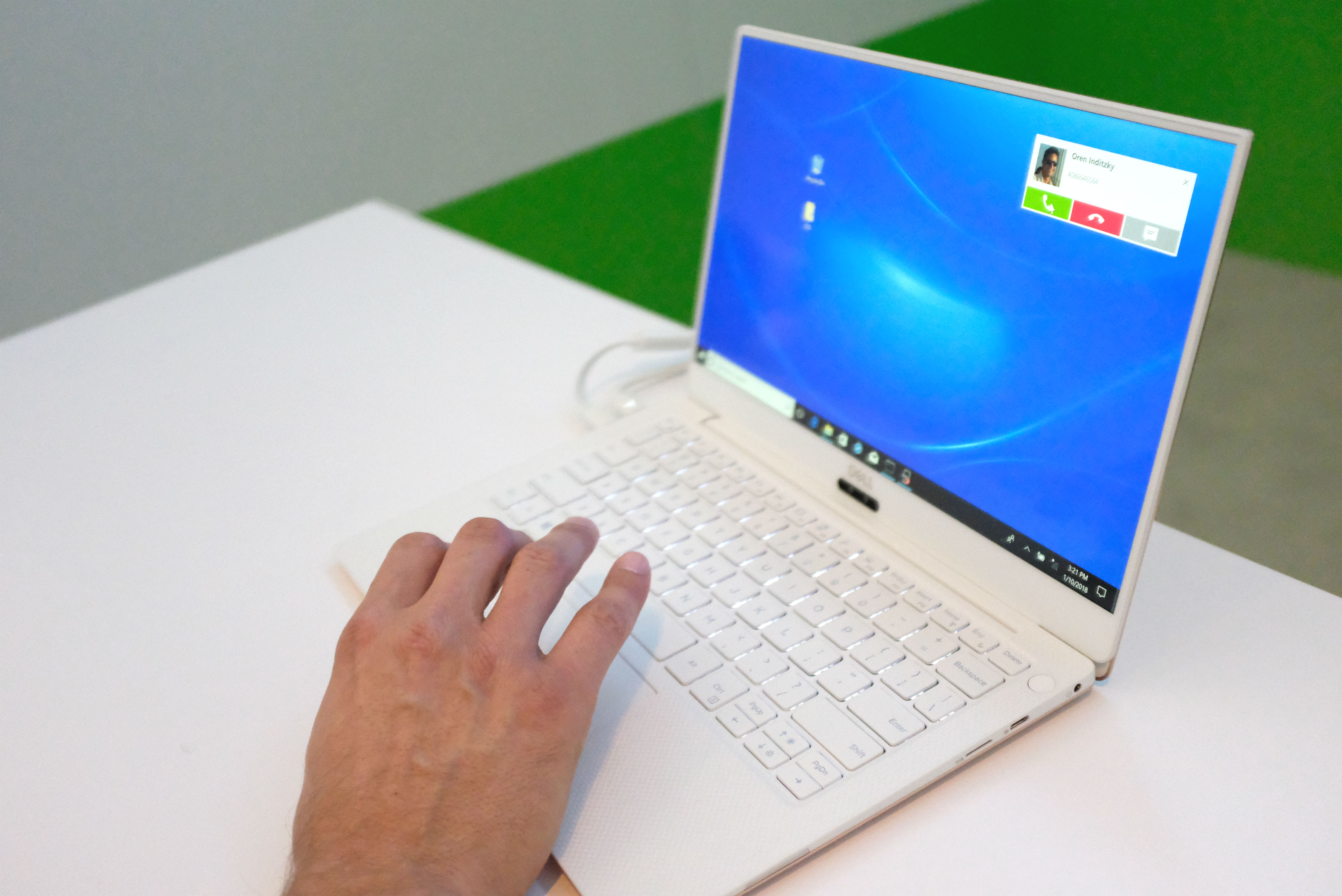 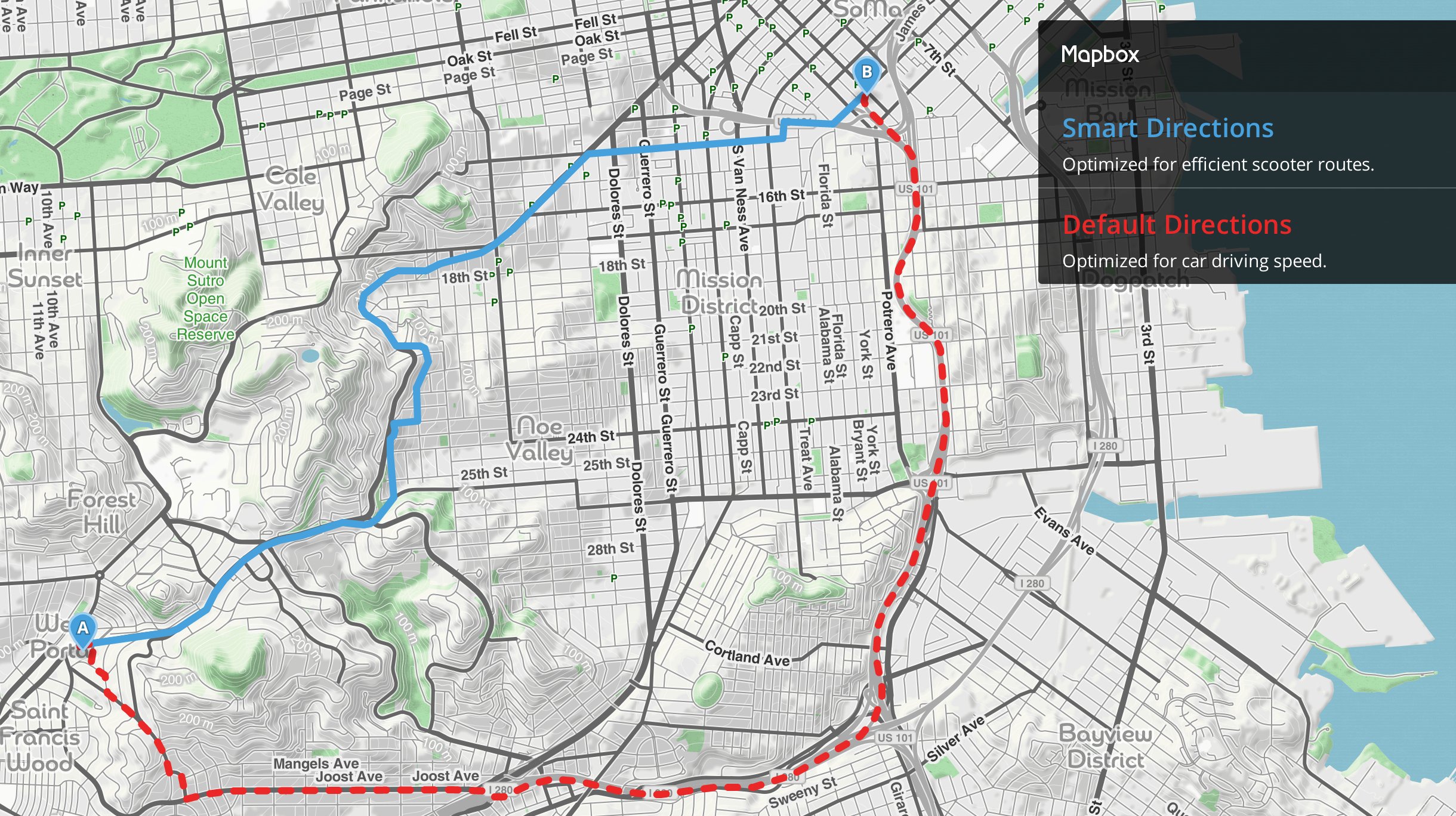