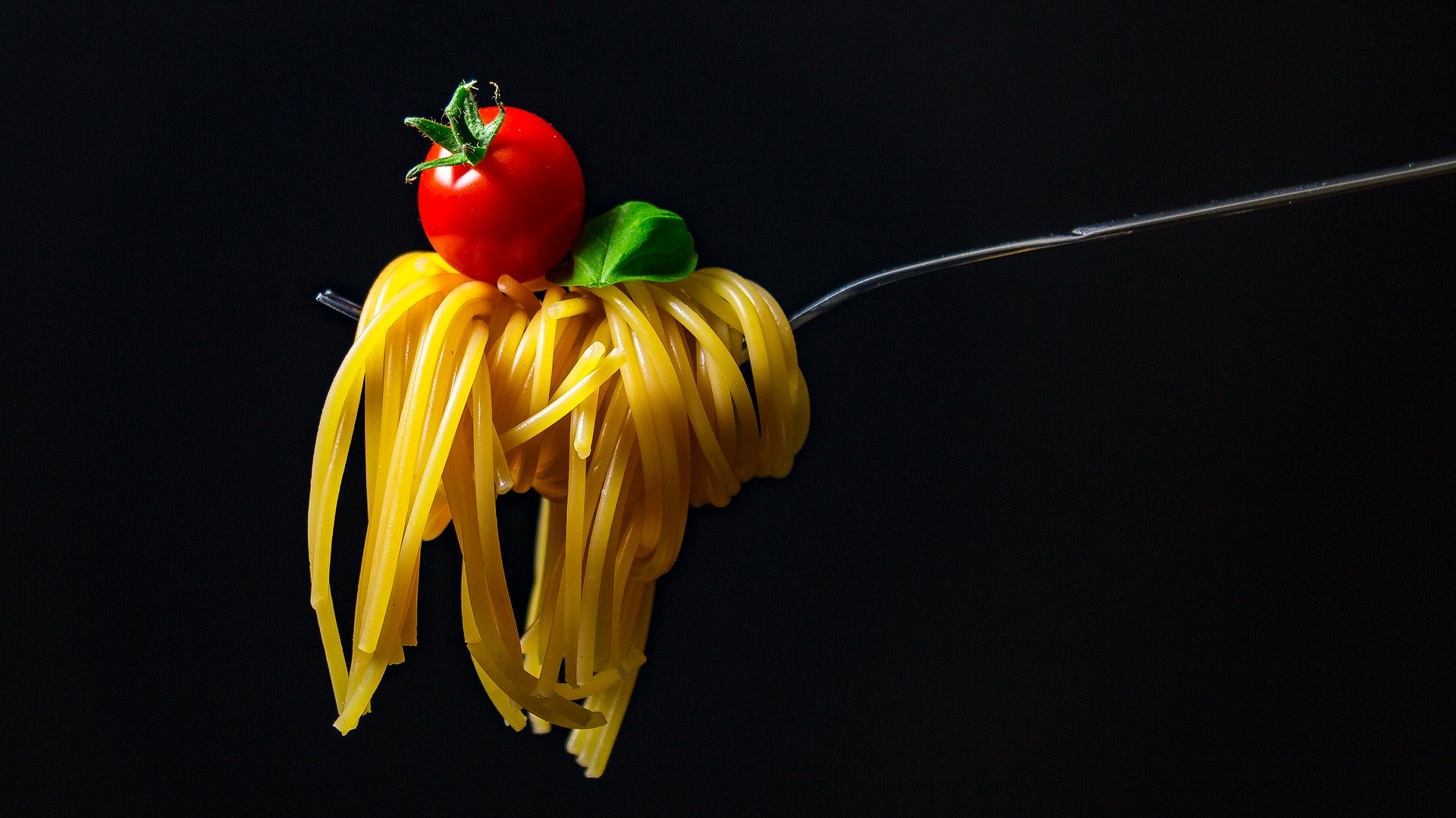 A staple of Italian-American red-sauce restaurants across the United States since the 1980s, vodka sauce has a history as opaque as its densely creamy orange hue. Was it a famous Italian actor who invented it? A ’70s restaurant in Bologna? A Columbia University student? Or did it come from Russia? Meh, as much as I love delving into the history of famous dishes, I can live with this mystery remaining unsolved.

What’s cool about vodka sauce isn’t who came up with it, but rather how delicious it is. And yes, the vodka really does matter here. We know, because we’ve done the tests before. Several years ago, Kenji delved into the matter of whether vodka sauce really needed the vodka, and the answer was an unequivocal yes (though the sauce is delicious without it, too).

In a series of blind tastings, Kenji found that the hit of neutral booze enhanced the fruity aroma of the sauce while bringing a background heat and sharpness that balanced out the richness of the sauce.

He also zeroed in on what he found to be the ideal amount of vodka—about one quarter cup per quart of sauce, simmered for about seven minutes before serving. My testing aligned with his, and so that’s what this recipe calls for (to get the timing right, the vodka is added about a minute before the pasta is combined with the sauce, and then it’s all cooked together for another few minutes; by the time cheese is stirred in and the pasta is finished, you’ll be pretty close to the seven-minute mark).

That said, personal tastes vary, so if you want a boozier sauce, you can always add a little splash of vodka right before serving to bring the alcohol to the forefront.

What else makes this sauce great? Well, if you look at enough vodka sauce recipes out there, you’ll find that some of them use a very large volume of tomato paste as the only tomato element in the sauce, while others go for canned tomatoes (sometimes with a couple tablespoons of tomato paste added for depth).

I tested both methods and liked aspects of each. A tomato paste–heavy vodka sauce has wonderful fruity depth that, to me, gives the sauce part of its signature flavor. But even a full tube of paste combined with a whole lot of cream can’t quite make enough sauce for four servings, and leaves the onion flavor too dominant. Canned tomatoes, on the other hand, provide a brighter, fruitier tomato character, but none of that tomato paste depth; a couple tablespoons of paste aren’t enough to compensate for that.

My solution: Use both an entire tube (or can) or tomato paste, plus a small can of whole peeled tomatoes. Combined, they yield a sauce that’s nuanced and layered, with richness, depth, and brightness. It’s a winner.

As for the pasta? Most recipes call for penne, and it’s an option here, but at Serious Eats we love this sauce even more with rigatoni. 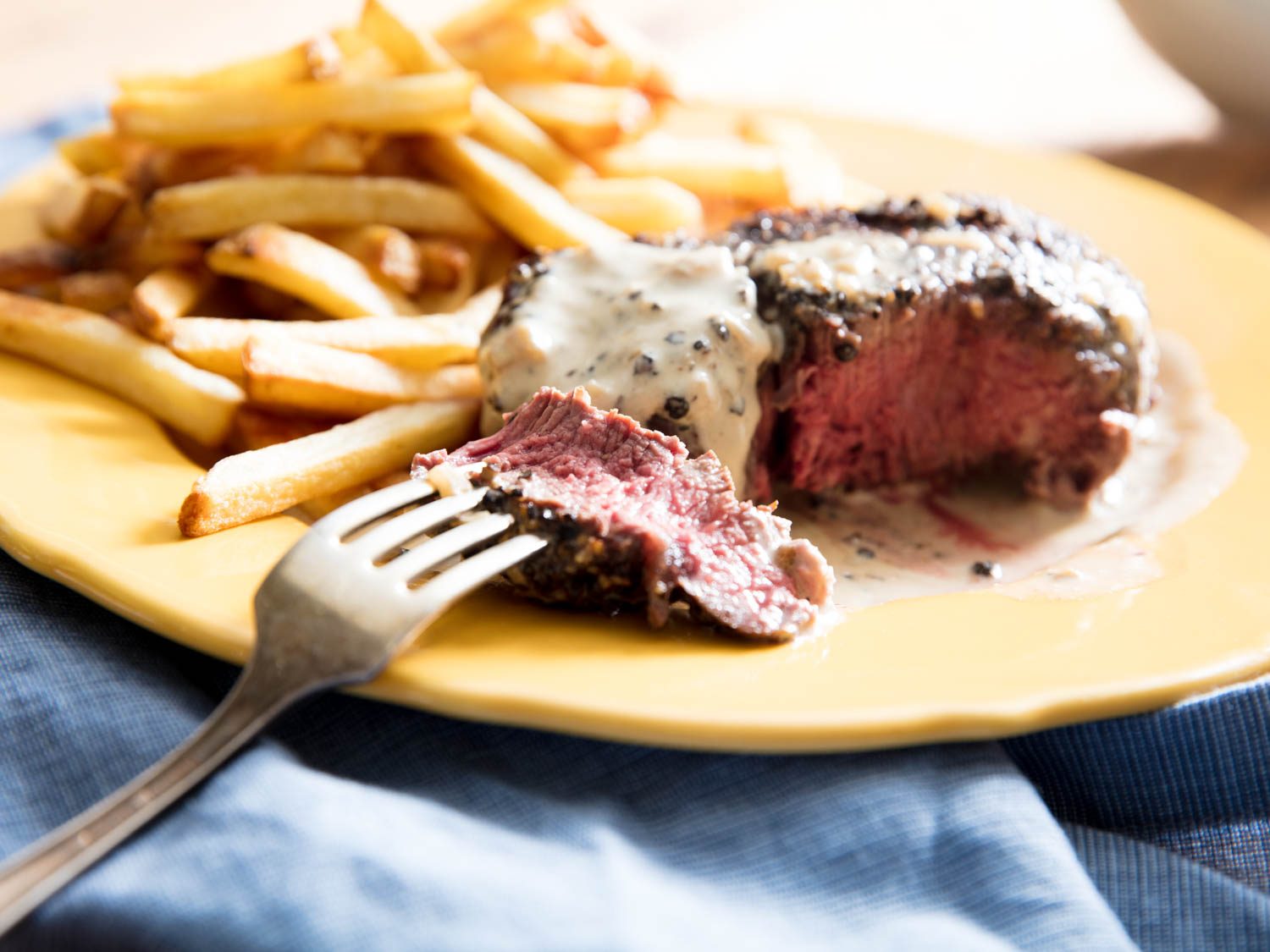 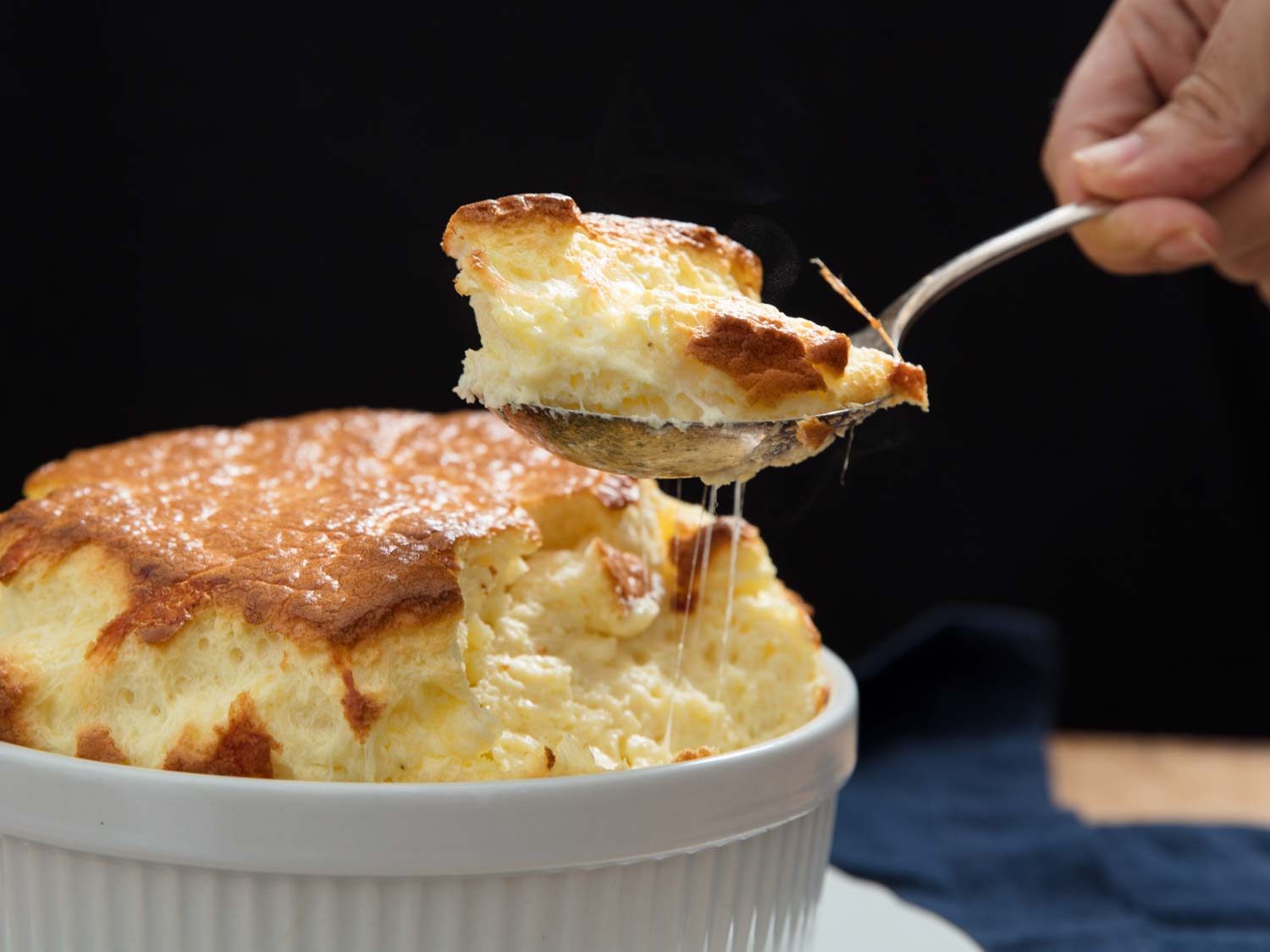 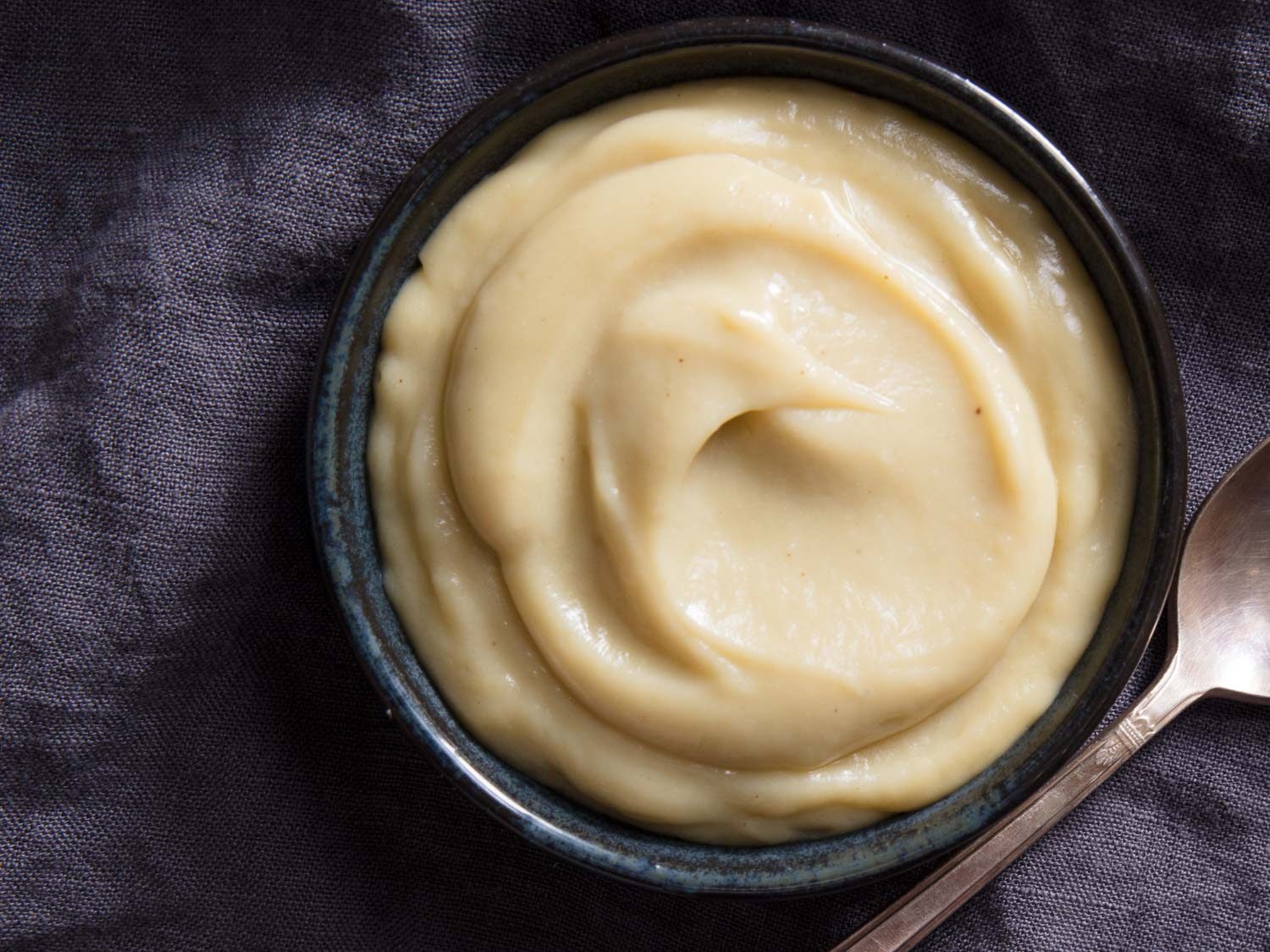